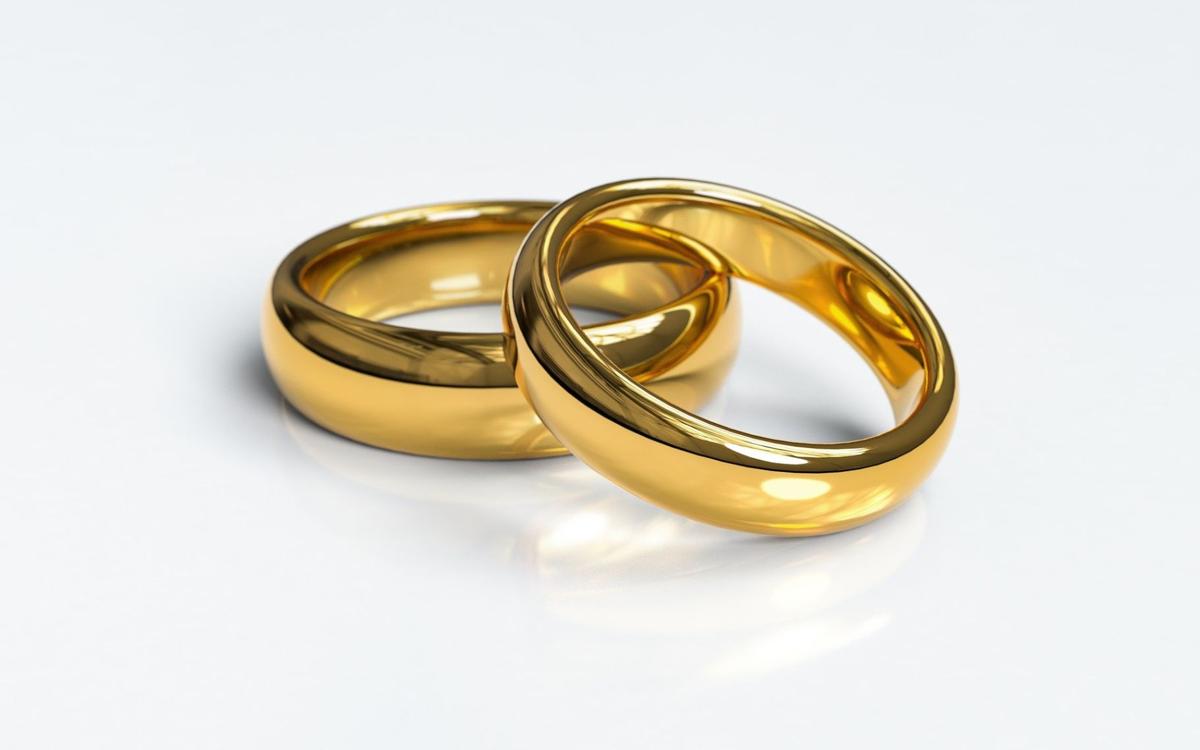 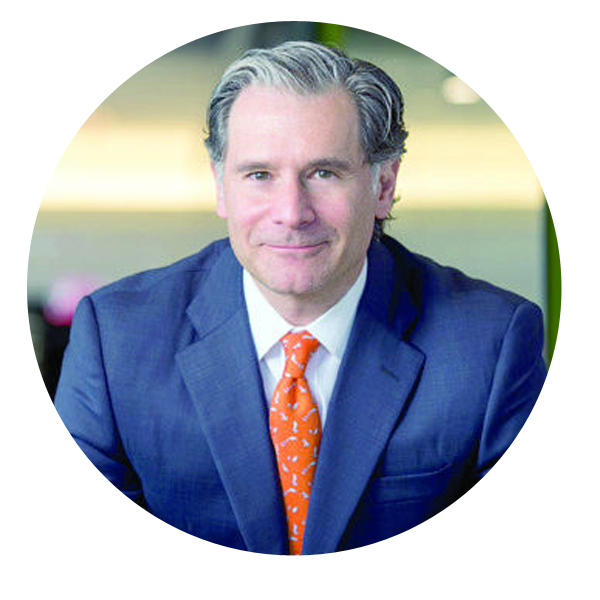 News recently broke about a new “tell-all” book covering America’s first lady. “The Art of Her Deal: The Untold Story of Melania Trump,” written by Pulitzer prize-winning Washington Post reporter Mary Jordan, promises to reveal an enigmatic and well-curated woman who is shrewd and savvy well beyond her wider portrayal in the news and in popular culture.

A spokesperson for the East Wing has already criticized the book and states that the information and sources are false. That remains difficult to determine and it will no doubt be scrutinized and debated.

Nevertheless, one of the most interesting accounts surrounds Trump’s much-maligned decision to remain in New York City with the couple’s son, Barron, after her husband was sworn in as president.

The book will reveal that neither FLOTUS nor the president thought that he would win the election and, in fact, the president planned on leaving the country immediately after the election to avoid the humiliation of a Hillary Clinton victory. News outlets widely reported that Melania Trump’s decision to remain in New York was made in order for Barron to finish his school year – not a crazy decision for a parent to make – even as the taxpayers’ bill generated by the need for multiple Secret Service details was being labeled as exorbitant.

According to Jordan, Trump needed a “cooling off period” after hearing, via media reports, of the president’s various scandals – including Stormy Daniels, the “Access Hollywood” tape, and Playboy Playmate Karen McDougal.

And, she allegedly leveraged the time apart to negotiate better prenup terms, particularly as related to her son Barron and ensuring his financial legacy as part of the “Trump empire.” Of course, during this period there was speculation as to the reasons the couple lived in separate cities. And, independent from any personal emotional issues that may have resulted from the physical separation, the political rumor mill was certainly active, and may have been quite frustrating for the image-conscious president.

But, salacious allegations aside, this entire event brings up interesting legal questions. Prenuptial agreements are fairly well discussed in both the law and in popular culture. In essence, they are contracts that couples enter when they are planning marriage, and they spell out what happens in the event of a divorce or the death of one spouse.

They are used to protect premarital wealth, including family wealth, and they are often used to clarify how children from other relationships may be provided for. President Trump has gone on record before stating that he is a big proponent of prenuptial agreements. He has called wealthy men who do not have such an agreement “losers.” It is unsurprising that the Trumps would have one. But this alleged post-nuptial agreement is less common.

Unlike most others states, post-nuptial agreements are not valid in Ohio. In Ohio, a couple can have a special type of contract called a “separation agreement” that divides assets and liabilities, and spells out rights and obligations, for purposes of a divorce or a legal separation.

But a married couple otherwise cannot alter their legal relationship by contract, meaning they cannot modify a prenuptial agreement after the marriage. Other states – including both New York and Florida – do allow them. So, depending on what state’s laws govern their various agreements, any modified prenup between the Trumps certainly could be valid.

That said, an agreement entered into under certain conditions such as fraud or duress could certainly invalidate an agreement. If Melania Trump sought to leverage the opinions and judgments of the American public and Trump’s conservative base in order to force a new agreement, perhaps the president has grounds to challenge it.

Even in the midst of a presidency during which salacious information seems to come out constantly, this one will surely be interesting to watch. The Trumps’ situation raises serious questions even for ordinary people and these questions often represent extremely complex issues for the families involved.

In states that permit them, post-nuptial agreements exist to allow people to maintain their marital relationship even while changing it in a way that seems more fair as circumstances change. Ohio, on the other hand, sees post-nuptial agreements as encouraging divorce. Anyone with questions should seek counsel familiar with the nuances of these types of agreements to assess what is specifically permitted and possible in any particular circumstance.