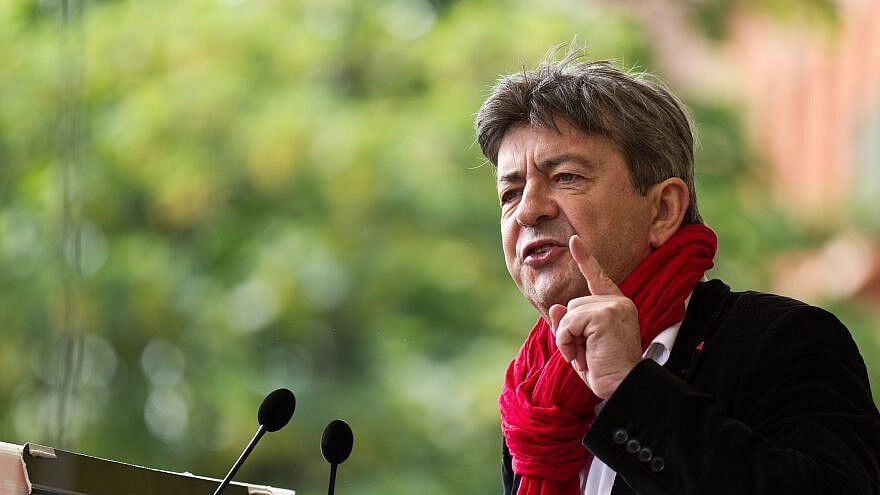 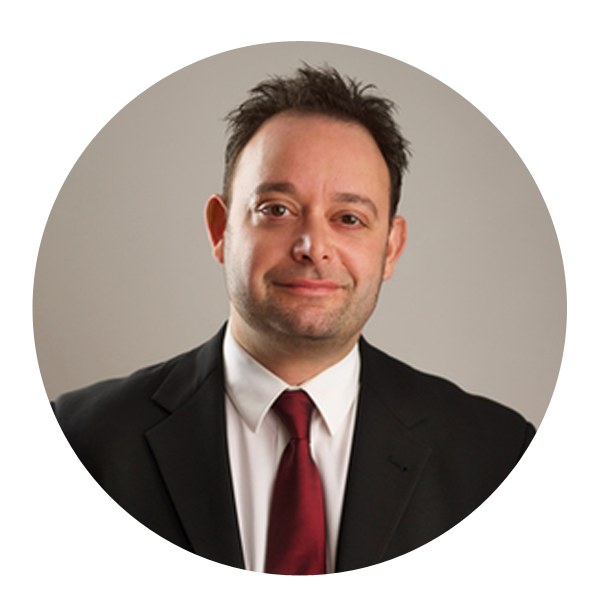 In the first round of the French presidential election in 2017, nearly one in five voters marked their ballots for Jean-Luc Mélenchon, the candidate of the newly formed far-left “La France Insoumis,” or “France Rising” party. The result meant that Mélenchon missed qualification for the final, second round by less than 2%, with the far-right candidate Marine Le Pen having won a little more than 21% and the center-right candidate Emmanuel Macron, who went on to win outright, taking 24% in the first round.

Mélenchon’s election numbers might be respectable, but his ideas about the world are far less so, even by France’s standards, where the extremes of both left and right have, unfortunately, always enjoyed solid electoral support. Were France an English-speaking country, it is quite possible that Mélenchon would have gained the same notoriety among American Jews that his co-thinker, Jeremy Corbyn, achieved during his leadership of the Labour Party in Britain, given his icy hostility to the beleaguered French Jewish community. And whereas Corbyn has been consigned once again to the backbenches of the House of Commons, Mélenchon, likewise an elected member of his country’s National Assembly, is preparing another presidential challenge next year.

During an interview last week with a radio station in the city of Toulouse, Mélenchon offered up a prediction with the regard to the 2022 campaign. “You’ll see that on the last week of the presidential campaign, we’ll have a serious incident or a murder,” he remarked. “In 2012, it was Merah, last week it was Champs-Élysées.”

(The “Champs-Élysées” refers to the recent decision of France’s highest court to place on trial a Lebanese-Canadian, Hassan Diab, accused of the 1980 bombing of the synagogue in rue Copernic, which is located close to the landmark Parisian avenue. “Merah” refers to the horrifying murder of a teacher, his two young sons and another young girl at the Ozar Hatorah Jewish school in Toulouse by an Islamist terrorist on March 20, 2012, about one month before the presidential election that was eventually won by Francois Hollande.)

The examples cited by Mélenchon are connected by his overriding claim that the “deep state” (every country has one these days) will always rustle up a terrorist or national security incident at politically significant moments to prevent, so to speak, “La France” from rising. If you are going to make this point, particularly in France, where conspiracy theories about Jews have always been lapped up, then there are no more effective examples than the Jews in your midst.

Mélenchon would have us believe that the atrocity at Ozar Hatorah was some kind of false flag operation. Twenty years ago, a writer named Thierry Meyssan enjoyed a bestseller in France with a book that made exactly the same assertion about the 9/11 terrorist attacks on the United States; so from a purely cynical point of view, one can appreciate that such sleazy claims chime with a big section of French opinion. Yet there is every reason to think that Mélenchon believes what he says, particularly as he is a repeat offender.

For all of Corbyn’s myriad offenses against the Jewish community in the United Kingdom, I am not aware that he ever introduced the charge of “deicide”– the false accusation that Jews are collectively, eternally responsible for the execution of the “Son of God”– into public debate. But Mélenchon did exactly that during a television discussion last year, on a topic that, on the face of it, had absolutely nothing to do with Jews.

Asked how French police officers should react to violent protesters, Mélenchon suggested that the cops should adopt the poise of Jesus during his crucifixion by the Romans. “They should stay put like Jesus without reacting,” he opined. Then he added, “I don’t know if Jesus was on a cross, but he was apparently put there by his own people.”

Those bizarre sentences were never going to persuade the French police to lay down their beloved tear gas canisters, batons and water cannons. But anyone who was listening was conveniently reminded of the ultimate Jewish crime – the original sin, no less, from which all of the subsequent “misdeeds” of the Jewish people are descended.

Indeed, it’s striking that so many of Mélenchon’s barbs against Jews, which are often expressed in the rhetoric of anti-capitalism, rely on the basest tropes. In 2013, he charged that the then French Finance Minister Pierre Moscovici, who is not Jewish but has a Jewish-sounding name, was a member of the “Eurogroup bastards” (otherwise known as the finance ministers of the European Union) who “behaves like someone who has stopped thinking in French, like someone who thinks only in the language of international finance.” When critics pointed out that these words were uncomfortably reminiscent of fascist sloganizing from the 1930s (not to mention the anti-Semitic invective on the extremes of right and left during the Dreyfus Affair half-a-century earlier), Mélenchon reached for the anti-Semite’s most disingenuous excuse. “I had no idea of Pierre Moscovici’s religion and I have no intention of making an issue of it in the future,” he said. In other words, I didn’t intend anything as an ethnic slur, so there is really no need for further discussion of whether or not I am an anti-Semite: Anyone who says otherwise must surely motivated by a secret agenda.

Mélenchon has also depicted Crif, the distinctly moderate French Jewish representative organization, as a cauldron of sectarian hostility. In a 2014 speech, he happily conjured up the anti-Semitic stereotype of the pushy, obnoxious Jew, describing Crif as one of “those aggressive communities that lecture the rest of the country.” When, four years later, Mélenchon had the temerity to appear at a memorial rally for Mireille Knoll, the Holocaust survivor brutally murdered in her Paris apartment during a robbery motivated by anti-Semitism, despite a request from Crif to stay away, he attempted to hijack the entire event, loudly complaining that the organization was targeting him with “blatant, violent and aggressive sectarianism.” Tellingly, only one other politician behaved in a similarly undignified manner at the Knoll rally: the far-right leader Marine Le Pen.

Both the United States and Europe have afforded several examples of the far-left and the far-right coming together on many key issues during the last decade, among them opposing “globalization,” rejecting foreign military engagements, adopting populist rhetoric and using “dog whistle” techniques to undermine and intimidate political opponents. But in Jean-Luc Mélenchon, the anti-Semitisms of left and right intermingle, with support for the Palestinians and the BDS campaign against Israel sitting comfortably alongside xenophobic jibes about uppity Jews forgetting their place. It is the worst of both worlds.

Jewish community mourns those who died during pandemic