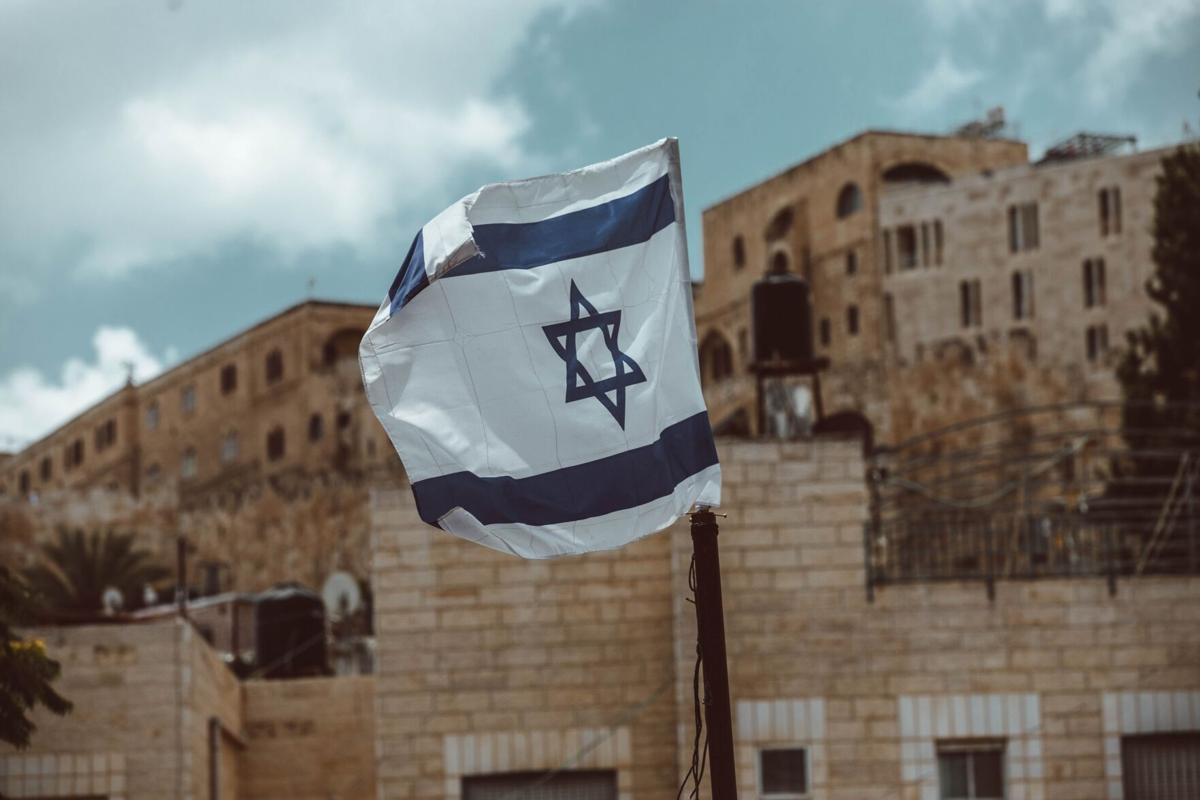 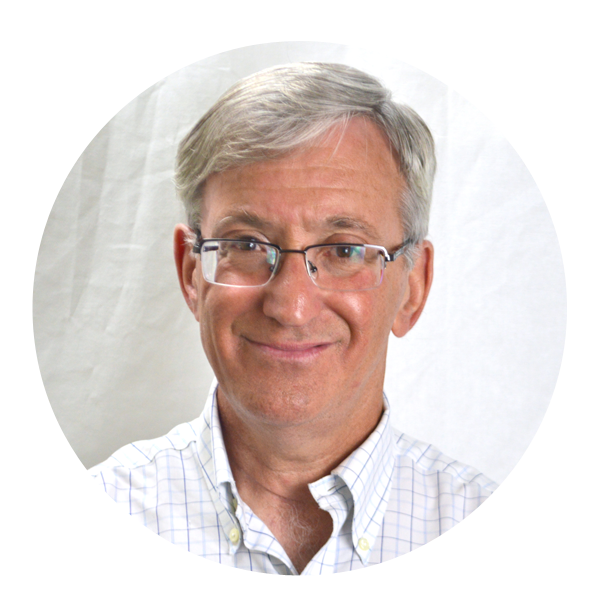 I rarely read fiction and almost never read collections of short stories, but I just finished a book of short stories by an author who was born to a Laotian family in a refugee camp in Thailand and grew up in Toronto. The book, “How to Pronounce Knife” by Souvankham Thammavongsa, made a real impression on me.

The short stories in the book are a tightly written fictionalized collection of snippets depicting the struggles and challenges of the lives of Laotian immigrants in an unnamed country, but with hints of that at least most of the stories are set in Canada. Any reader would be touched by the hardship and dislocation – and perseverance – of the adult immigrants in the book and the contrast with the easy integration into North American life that the children experience.

The book resonated with me for a number of reasons. I admire Canada, which has been particularly welcoming to immigrants in recent decades. But I also think the stories are a 21st-century version of what my Jewish grandparents experienced 100 years earlier in immigrating from Ukraine to Cleveland.

The book brought to mind that I too am an immigrant – from Cleveland to Israel – and how different the immigrant experience has been for me. I didn’t move to Israel because I was fleeing persecution or the dislocation of a refugee camp. It wasn’t forces pushing me to leave the United States – where I remain a citizen and maintain a close attachment – but the attraction of living in a still relatively new Jewish state that I wanted to be part of.

How different my book of short stories would be if I were capable of writing about the immigrant experience for Americans coming to Israel. The starkest difference is that Laotians moving to Canada are coming to what by every measure is a foreign country to them. But since the early years of the Zionist movement, immigration to Israel has been viewed as a Jewish homecoming, the in-gathering of the exiles.

And the process continues. In the Jewish year just concluded, about 20,000 immigrants arrived in the country – a figure that probably would have been much higher had it not been for the COVID-19 pandemic. The year before, 33,000 immigrants arrived here. New immigrants to Israel get a broad package of financial and social benefits, as I did when I came with my wife and two children in 1999.

Like the children in “How to Pronounce Knife,” our kids learned the language of their new country quickly. They are totally fluent in Hebrew and English. They are also very much at home in both Israel and the United States.

Despite the ideology that we were coming home, the move was a major adjustment in the early years. Attaining fluency in Hebrew was a challenge, although now much of my work involves translating from Hebrew to English.

I still lack the experience of having served in the army here – which is such a formative period for so many Israelis. I see the impact of army service on my two daughters, who are in their late 20s. They maintain close friendships from their army service, and they established connections in the army that have benefited them in their careers.

I have never regretted moving here and hope that in our own way, my wife and I, as well as our children, have made a real contribution to Israel.

American immigrants in general have made a major difference here. Perhaps the best example is a couple from San Francisco who immigrated to Israel in 1967. Their names are Jim and Myrna Bennett and their son, Naftali, is now prime minister.

Cliff Savren is a former Ohio resident who covers the Middle East for the Columbus Jewish News from Ra’anana, Israel. He is an editor at Haaretz.