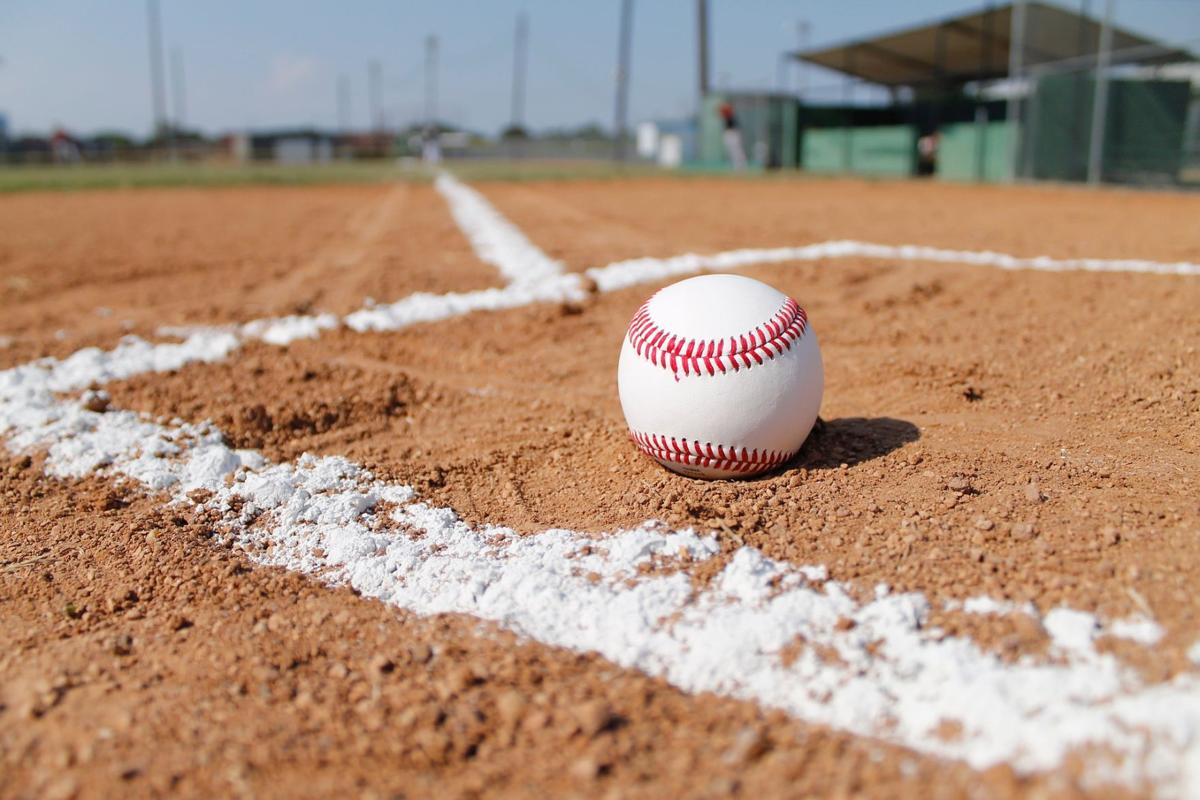 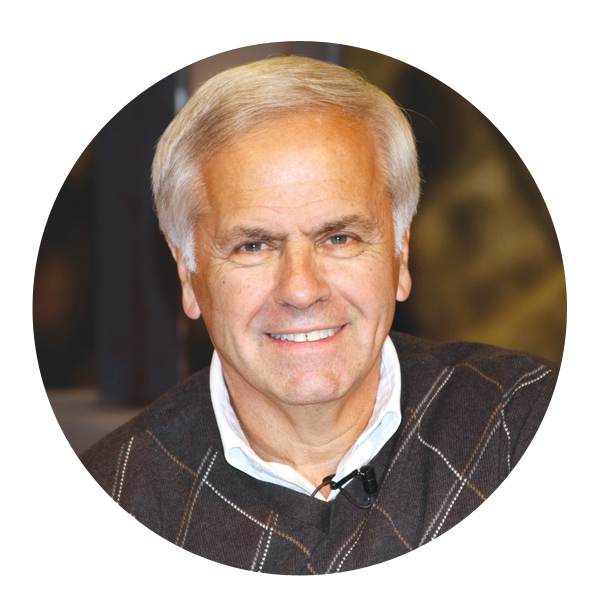 I can’t tell you how many times in the last week someone has asked me when the Major League Baseball season will start.

Or if the Cleveland Indians will make an offer to extend the contract of Francisco Lindor past next year. Or who the Cleveland Browns or Cincinnati Bengals will sign in free agency or draft.

Normally, I would secretly gloat when I make a prediction that comes true. About two weeks ago, I heard there were talks about limiting crowds in an area. At that time, I said there is no way the baseball season would start on time.

Now, it is difficult to worry about a shortstop who is looking for $10 million a year for 10 years, when most people are worried about their jobs, mortgage or car payments, or child care to allow themselves to go to work to put food on the table.

Following our sports teams allows us to have some sort of identity we can share, such as the Browns Backers. That’s a big deal for many people. We even pride ourselves in the tough losses we have shared, like “The Drive,” “The Fumble,” “The Shot,” and World Series losses to the Florida Marlins and the Chicago Cubs in seven games. But those losses cannot compare to how our lives are going to change. I wonder how the rest of the primaries and the November election will be affected.

OK, I got that off my chest.

If anybody tells you they have the answer to when the Indians and Reds will start the season, they are not telling you the truth. What I know is players need at least two weeks of “spring training” once a date is set. I don’t know if part or all of the season will be canceled, whether players will get paid or if a lost season would be counted as a full year, meaning would Lindor have one or two more years with the Indians? Again, it is so frivolous to even think about things like that, but that is what the Indians’ front office is thinking as they work from their homes.

Baseball seasons have been interrupted before. In 1981, a work stoppage shut down the season before it resumed with the All-Star Game at Cleveland’s old Municipal Stadium. The Indians’ magical season of 1995 had 18 games lopped off the regular season due to another work stoppage.

The commissioners of the top sports leagues have contingency plans that probably change daily. I hope I am wrong, but my guess is that the NFL will play some sort of season, but we have seen the last of baseball, hockey and basketball for the 2020 season. But remember, I don’t know any more than you do. It’s just a gut feeling, and I won’t feel bad if I am wrong.