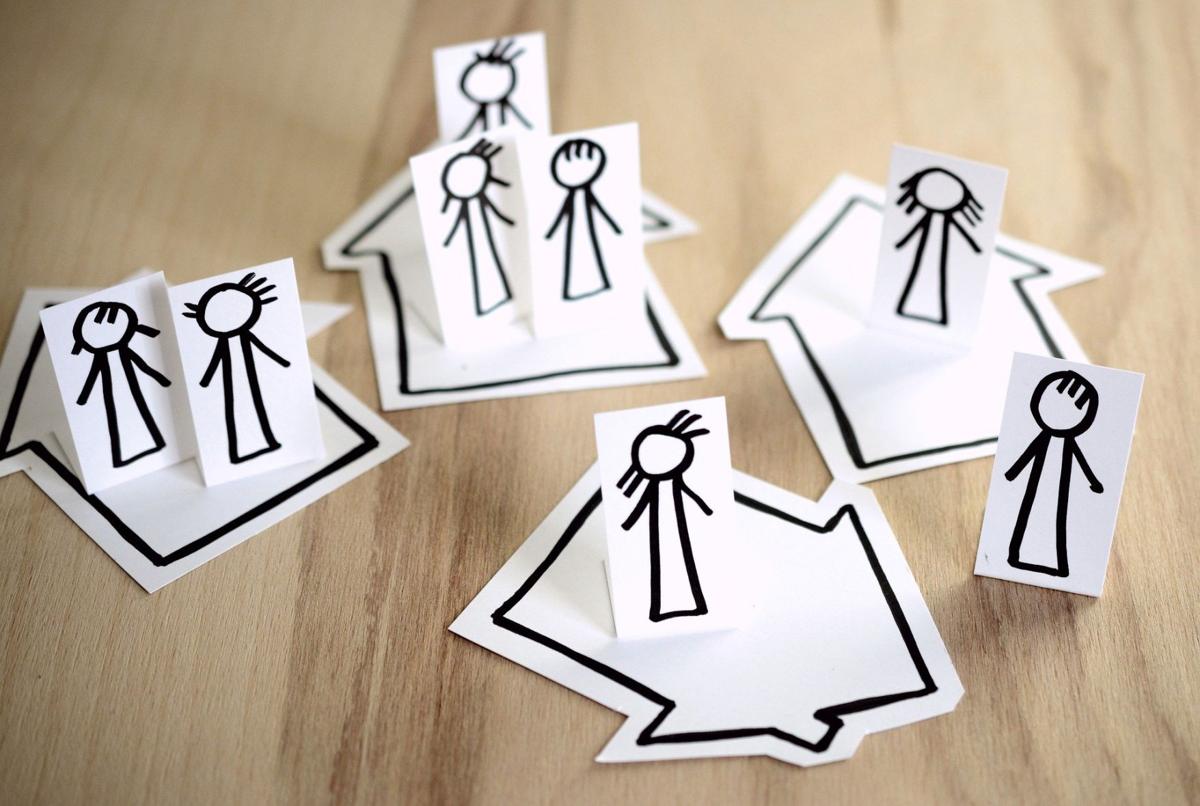 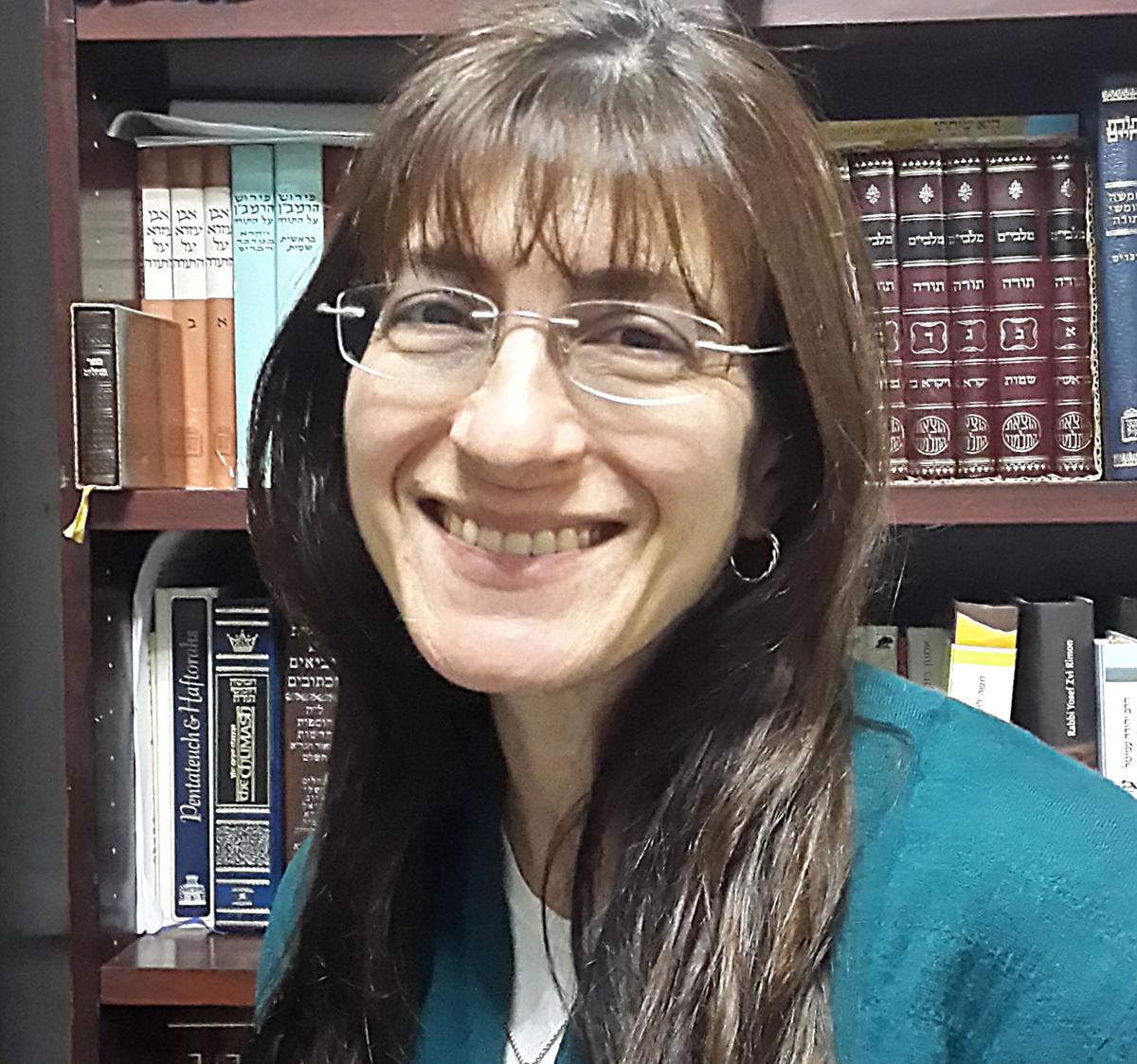 My children have been living at home since the start of our country’s lockdown to stop the spread of the coronavirus.

Almost all of them. My oldest son is serving in a combat unit in the Israel Defense Forces. He returned to the army right after Rosh Hashanah, where he will remain for at least a month, and probably longer, based on how the highly contagious virus is racing through the soldiers and their units. My younger son was in his yeshiva until the end of Yom Kippur. He had been in his yeshiva for more than a month, studying in “capsules,” groups of students that eat, sleep and study together and never left the yeshiva. He is now home until the end of the lockdown.

My oldest daughter, a Ph.D. student living in Jerusalem, came home before Rosh Hashanah and has been doing work from home. My middle daughter and her husband also came for Rosh Hashanah and have remained since. My youngest daughter’s high school closed down and moved all classes online a week before the holiday and will start up again online next week.

For the most part, the only people that we have seen in the last three weeks have been each other. We certainly have not seen the inside of a synagogue. There has been a minyan for weekday services, as well as Shabbat and the holidays, on the street in front of our house. The worshippers wear masks and stand an appropriate distance from each other. Our rabbi delivers his Shabbat class on Zoom, an hour after the end of Shabbat. We get the shul announcements and the rabbi’s sermon by email and Whatsapp an hour before Shabbat.

I have participated in Torah study classes online. My book club meets online. I have listened to Kabbalat Shabbat through my open kitchen window. My children have had meetings for school, lab, work and youth group on Zoom. We miss our friends. We miss our teachers. We miss our routines. We miss our lives.

But there are some neighborhoods and groups of Jews in Israel who believe that their public prayer and their Torah learning and their lives are more important than ours. While my family and my synagogue and my neighborhood remain in lockdown, they are crowding into synagogues and yeshiva study halls and, consequently, as coronavirus infection rates throughout the country have begun to come down, theirs remain high. And when police try to enforce the lockdown rules that most of us are observing, they riot in the streets. And for the most part, these haredi Orthodox sects seem to be getting away with it.

To be clear, I know that not every haredi person or family is flouting the rules. But as a community it is too big to ignore. And while they say they are protesting for their right to freedom of worship, what they are really protesting for is the right to spread a deadly virus and to overburden our doctors and hospitals.

And the truth is, they are not alone. Just this week we learned that a Likud government minister thought that her right to spend Yom Kippur with family and to worship inside a synagogue was greater than that of the rest of us. She traveled 100 miles from her home - 100 times farther than the rest of us Israelis under lockdown are permitted to travel - and the only reason we now know about it is because she became infected with the coronavirus and had to tell contact tracers where she had been (and she reportedly avoided speaking to the contact tracers for some eight hours)! Meanwhile, a lawmaker from the Yesh Atid Party resigned from the Knesset’s coronavirus committee after he twice violated the lockdown regulations. This on top of violations of the first lockdown by the prime minister and the president to spend the Passover holiday with their children, and the then health minister to pray in a synagogue.

And this privileged behavior on the part of a country’s leaders and their haredi Orthodox community is not unique to us here in Israel, I am sorry to say.

How many more American lawmakers and White House employees will come down with the coronavirus in the coming days and weeks? Enough said on that topic.

The United States and the entire world have seen video of riots by haredi Orthodox Jews in New York over their right to worship together and study together. The community was understandably upset to be publicly singled out by New York’s governor and by the city’s mayor for the high rate of spread of the coronavirus and to feel under attack by the announcement that their schools and synagogues would be the first ones closed. Still, the numbers don’t lie.

I might even be able to get behind peaceful protest. But the news that the black-hatted crowds twice attacked fellow Jews, sending one to the hospital in critical condition, is, simply put, disgusting. One of the men beaten by an angry mob is a haredi Orthodox man, a journalist who has begged the haredi community in his writing to wear masks, socially distance and refrain from going to synagogue. They kicked him and hit him and called him a “snitch.” These same men who think that the best way to honor God is by studying his laws and praying together in synagogue did not honor God, Jews or their own community by their actions.

The behavior of this community both in Israel and New York will not soon be forgotten by the rest of us, long after we are released from lockdown.

Marcy Oster is a former Clevelander who covers the Middle East for the Cleveland Jewish News from Karnei Shomron, West Bank. To read more of Oster’s columns, visit cjn.org/oster.