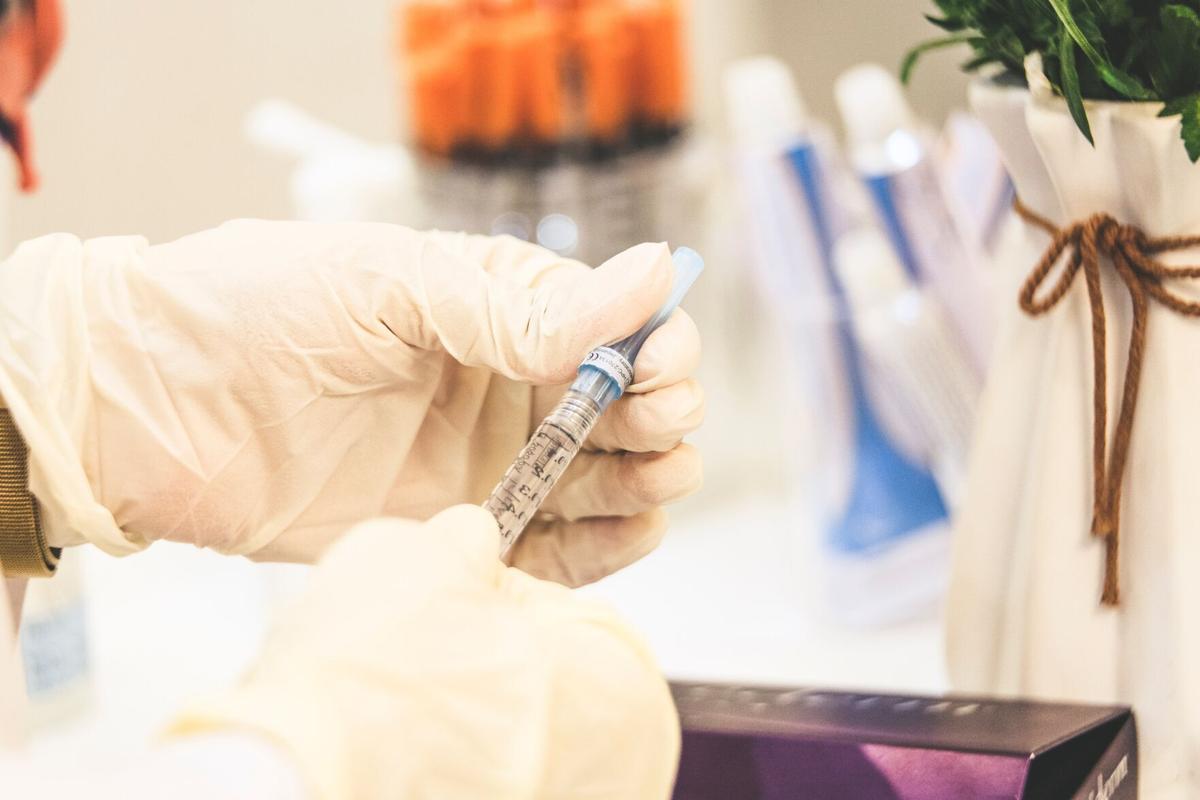 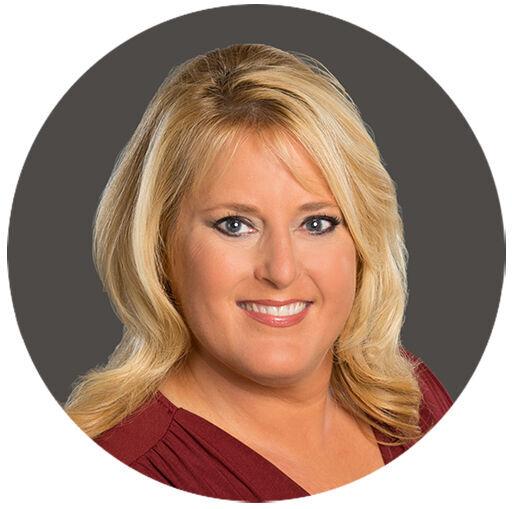 What about booster shots for those who got Moderna or Johnson & Johnson?

Currently boosters are only approved for those who received the Pfizer vaccine.

The good news, efficacy for the Moderna vaccine is appearing to last longer than Pfizer.

The bad news, Johnson & Johnson’s is dropping among all age groups. J&J’s one-shot dose was about 76% effective initially.

The company recently released preliminary data that showed efficacy jumped to 94% after a second dose a few months later. But as of now it has not received approval for a second dose.

That said, some experts are advising people to talk to their doctors about their options.