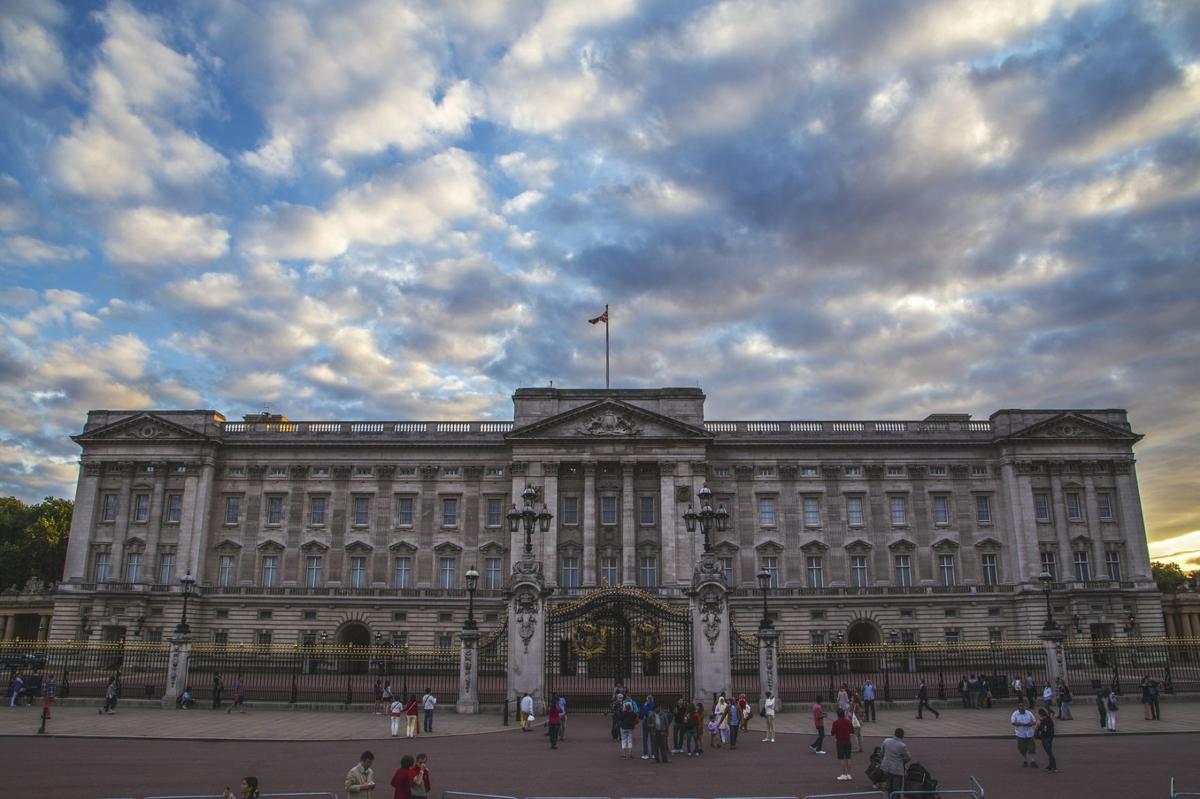 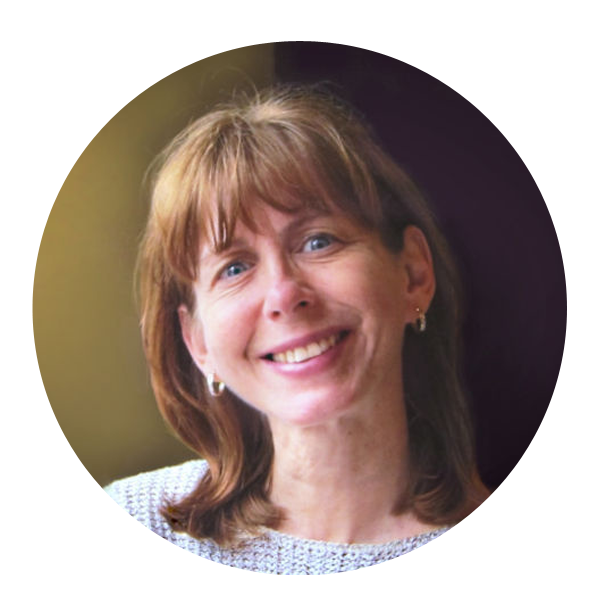 The royal family has done it again.

Meghan and Harry are leaving the royal part of the royal family. Their exit is being called #Megxit. Royals gone rogue is sure to keep “The Crown” renewed for many Netflix seasons to come.

We commoners want to know: Can you really resign from royalty? What do you get to keep? The money? The crown? The titles?

Can they copyright and keep the Sussex Royal brand as a global trademark? Will they surrender their royal income and get real jobs they might find to be a royal pain in the you-know-what?

The world is holding its breath.

OK, so not everybody cares, but the House of Windsor has always been a great distraction from the mess in our own house. Reading about Megxit beats reading about U.S. hostilities with Iran, the presidential election, impeachment hearings and other important topics that can wear out your soul.

I confess to watching every minute of the royal wedding back in 2018. We even wore hats. Fancy ones. The grandkids loved it. We sat on the couch and ate scones and perfected our British accents. Seeing Meghan walk down that aisle, hearing that gospel choir and that black minister preach about the power of love, I felt like we had infiltrated the castle. We, normal Americans. A handsome British prince swept an African-American divorcee off her feet to live happily ever after.

Or so we thought.

Binge watch “The Crown” and you can feel the fissures in the royal family. At that royal wedding, you could see a huge crack. Meghan’s mom, so peaceful, so beautiful and yet so isolated and alone. Where was her joyful entourage? Her sorority of sisters?

Class and privilege are hard to watch in “The Crown.” I can’t imagine being served by people whose job it is to be invisible. They keep the monarchy rolling, yet stand stoic as curtains waiting for their next instruction, invisible witnesses to the most intimate of royal moments.

Then there’s the racism that came calling for Meghan Markle. After her son was born, a BBC host was fired after he compared the royal baby to a chimpanzee. And the British press is shocked that she wants out?

“Good Morning Britain” co-host Piers Morgan called Prince Harry a “weak whiner” and Meghan Markle a “selfish social climber” tweeting they should be stripped of their titles before they “bring down the Monarchy.”

Meghan Markle is no palace wrecker. The British press has been relentless on her. The tabloids offered tantalizing tidbits: Would her estranged father attend the wedding? Would he walk her down the aisle? We heard from half siblings telling half truths. One tabloid published parts of a private letter Meghan sent to her dad.

The Duke and Duchess of Sussex had enough. They broke the news last week on Instagram: “We intend to step back as ‘senior’ members of the Royal Family and work to become financially independent, while continuing to fully support Her Majesty The Queen.”

Should they have run it by gramma first? Queen Elizabeth II issued a statement days later: “My family and I are entirely supportive of Harry and Meghan’s desire to create a new life as a young family. Although we would have preferred them to remain full-time working members of the Royal Family, we respect and understand their wish to live a more independent life as a family while remaining a valued part of my family.”

Some have unfairly compared Harry’s departure to King Edward VIII, who gave up the Royal Family throne to marry a twice-divorced woman. But Edward was king; Harry is sixth in line to the throne. Sixth. A lot of people would have to die before he would ever become king, including small children.

Harry deserves a break and he deserves to make his break. He’s already served his country as an Apache helicopter pilot in Afghanistan.

The biggest marker on the timeline of his life? His mother died when he was 12. Princess Diana was 36 when she died in a high-speed car crash fleeing the paparazzi.

That number has to weigh heavily on his broken heart.

In a British documentary, “Harry & Meghan: An African Journey,” Meghan said she told Harry, “It’s not enough to just survive something. That’s not the point of life. You have to thrive. You have got to feel happy.”

So is the minister at their wedding, who said when you discover the redemptive power of love, “You will make of this old world, a new world.”

Let’s wish Harry and Meghan well as they make a new world for themselves and their son.