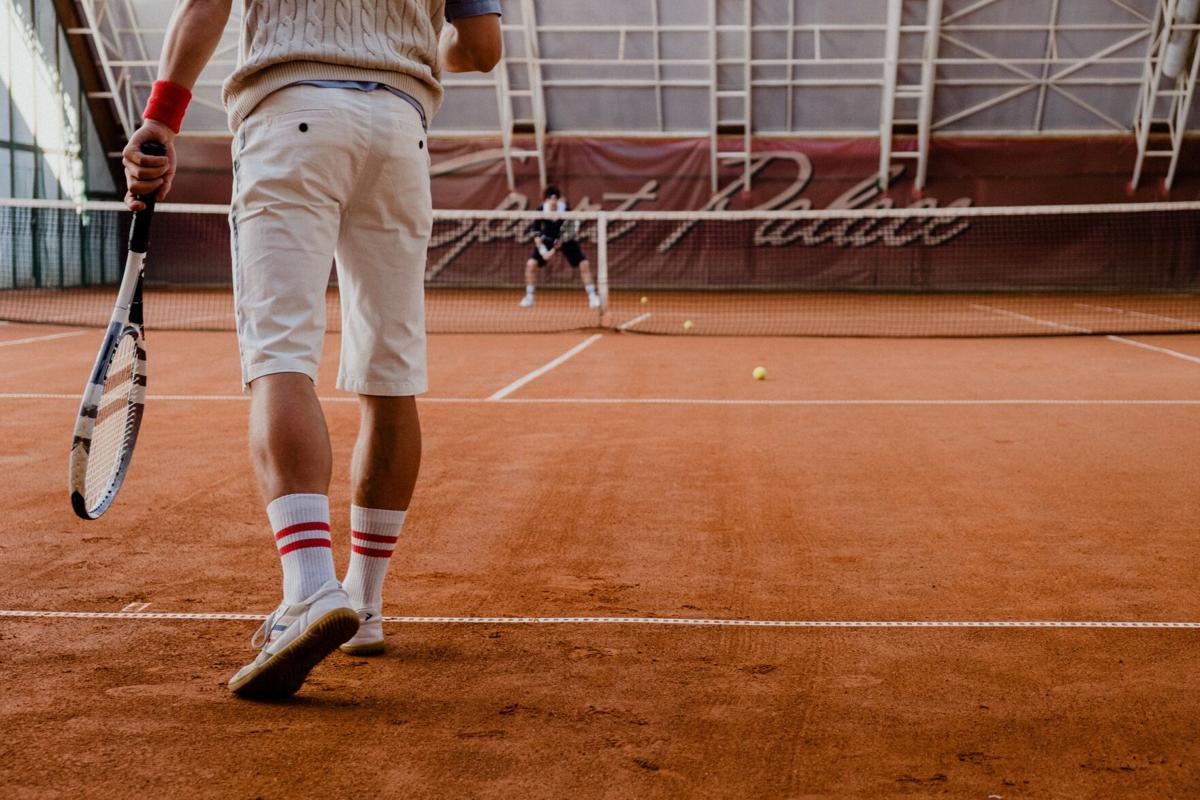 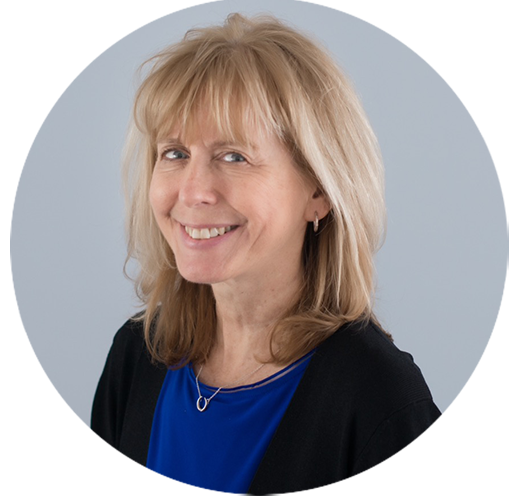 So many recent sports stories have left me wondering:

Who owns an athlete?

And what does an athlete owe us?

Tennis star Naomi Osaka shocked us all when she refused to participate in a news conference at the French Open and was fined $15,000 for failure to appear. Citing anxiety over public speaking, she withdrew from the tournament.

“Here in Paris I was already feeling so vulnerable and anxious so I thought it was better to exercise self care and skip the press conferences,” she wrote.

The highest paid woman in sports added she suffered long bouts of depression since the U.S. Open in 2018.

I admire her for putting self-care first. That’s not easy for any woman, especially one with her talents.

Then the U.S. Supreme Court unanimously affirmed a ruling that will change how college athletes can be compensated for their talents.

The NCAA doesn’t want college athletes to be paid. But why shouldn’t those athletes make some money off of their name, image, likeness and talents?

Imagine how they would benefit from study-abroad programs, internships and even cash rewards. The NCAA’s attorneys argued those added benefits were “akin to professional salaries.”

Supreme Court Justice Brett Kavanaugh wrote, “The NCAA’s business model would be flatly illegal in almost any other industry in America.” He called what the NCAA does “price-fixing labor.”

The NCAA and the universities make millions off amateurs. Why shouldn’t those athletes benefit more? We’re talking sports, where one injury can forever end a career that just got started.

Then we had the issue of swim caps. The International Swimming Federation banned swimming caps designed for natural black hair from the Tokyo Olympics. BBC News reported the federation claimed the caps don’t follow “the natural form of the head” and that no athletes need “caps of such size.”

They mean no white athletes need them.

A Black-owned British company made them to help cover full hair and braids. The caps don’t give any competitive advantage. They actually create more resistance in the water.

Then we saw two athletes left out of the Olympics.

NBC Sports reported that Brianna McNeal was suspended in January and last month received a five-year ban for tampering with the doping control process. She’ll miss the next two Olympics. McNeal, who is 29, led the U.S. team medals sweep in the 100-meter hurdles in Rio de Janeiro.

McNeal missed a drug test in January, 2020 because she didn’t hear the anti-doping official at her door. She was in bed recovering from an abortion.

She was suspended for one year in 2017 after missing three drug tests in one year. Should her career be over? She hasn’t failed a drug test. She just missed taking them. The mystery is why she’d jeopardize her career.

Then there’s U.S. sprinter Sha’Carri Richardson, who was suspended after she tested positive for THC, a component found in marijuana. The 21-year-old won the 100-meter dash at the Olympic trials.

Richardson had been competing in Oregon, where pot is legal. The fastest American female said she used pot to cope with the death of her mother.

The World Anti-Doping Agency once banned caffeine. Should they relax their stance on marijuana?

Richardson apologized and posted a message we all need to remember:

Sometimes we humans forget that.

We want our athletes to be flawless role models of sportsmanship, discipline and hard work no matter how hard the pressure and the pain get.

We want them to be superhuman, just not human.

I don’t know what athletes owe us, but we in the audience might consider offering unconditional gratitude for those willing to enter the arena. As former President Theodore Roosevelt wrote:

“It is not the critic who counts; not the man who points out how the strong man stumbles, or where the doer of deeds could have done them better.

“The credit belongs to the man who is actually in the arena, whose face is marred by dust and sweat and blood; who strives valiantly; who errs, who comes short again and again, because there is no effort without error and shortcoming; but who does actually strive to do the deeds; who knows great enthusiasms, the great devotions; who spends himself in a worthy cause; who at the best knows in the end the triumph of high achievement, and who at the worst, if he fails, at least fails while daring greatly, so that his place shall never be with those cold and timid souls who neither know victory nor defeat.”