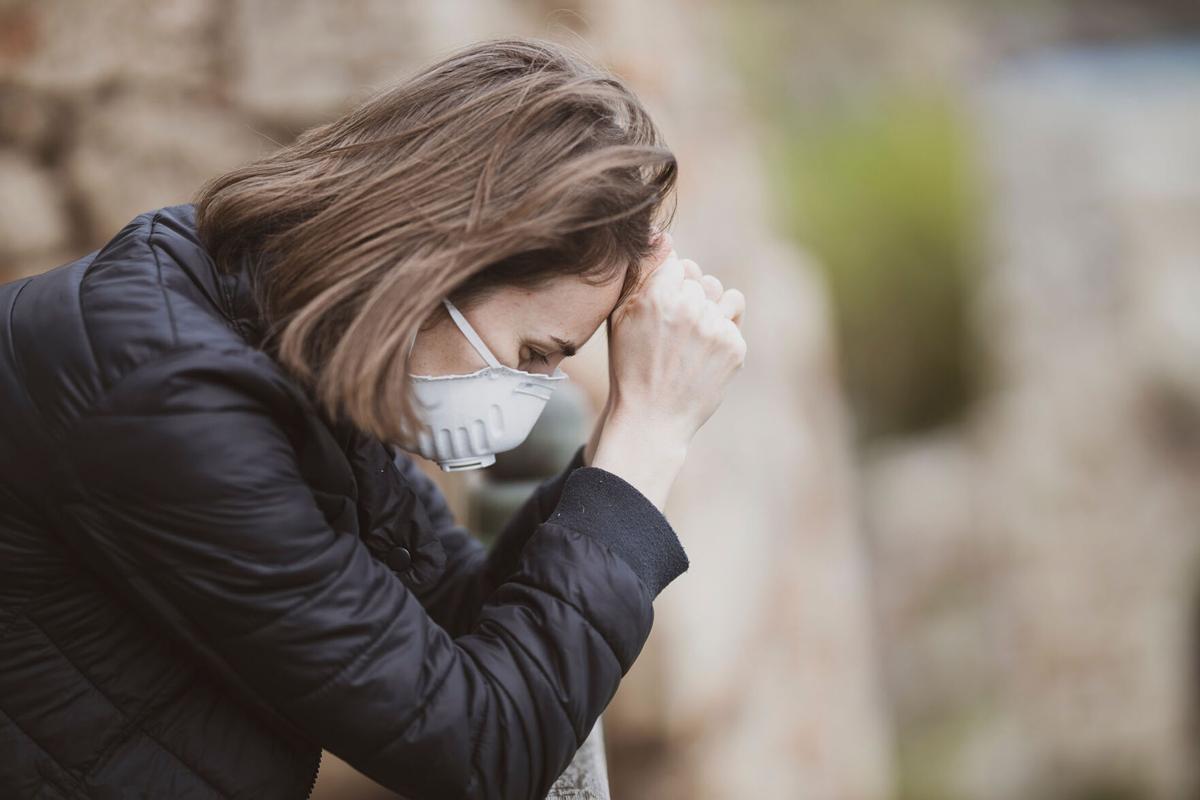 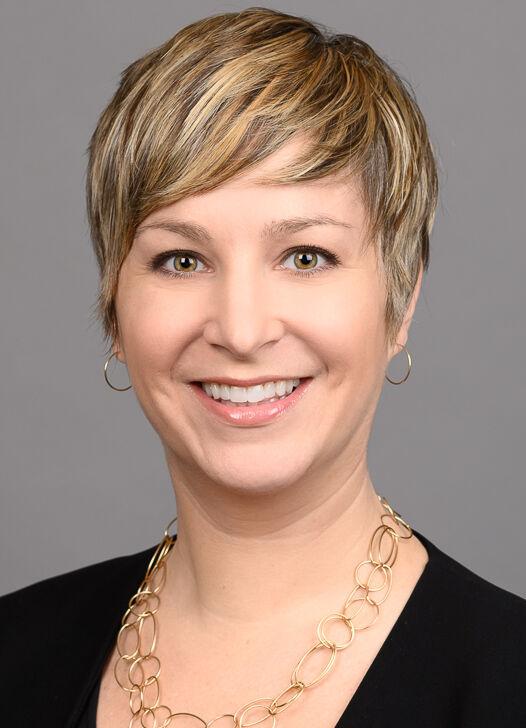 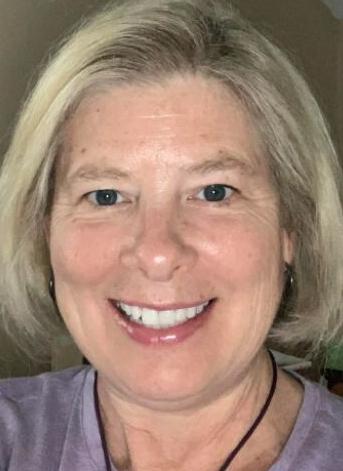 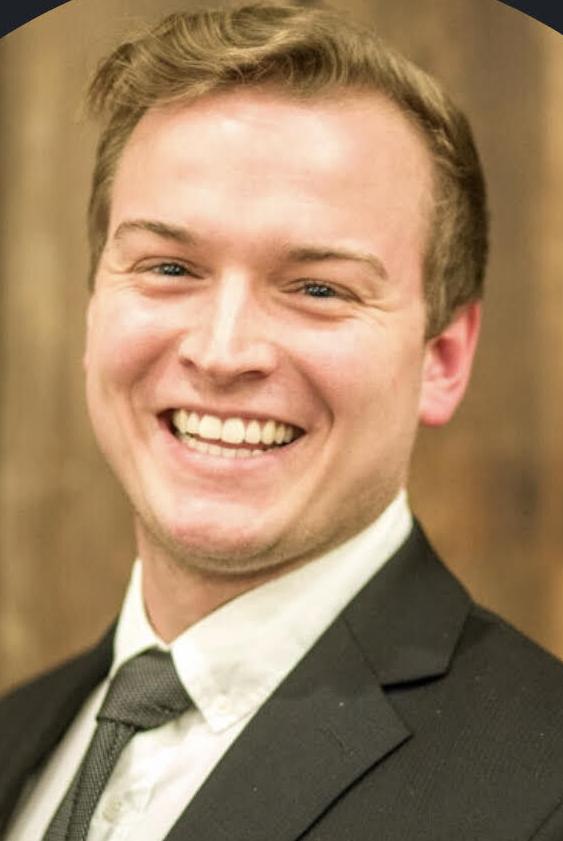 The pandemic has uncovered how long-term memory care needs to be strengthened in times of crisis, including establishing new routines for residents, maintaining connections with family, while also ensuring proper mental health care for overtaxed caregivers.

One of the lessons learned during the pandemic was the importance of establishing new routines for residents. Residents can no longer do the things they were used to doing like seeing family and friends. While the reasonings behind this were medically-based, those with memory issues had trouble understanding them. Taken out of their “normal day” led to stress, loneliness, and sadness.

Erin Kessler, insights marketer at StoryPoint Senior Living in Grove City, said, “Our biggest lessons came from the creativity and flexibility needed to make sure we stayed aligned with our purpose. Our purpose of creating the absolute best experiences for all of our residents, including those in our memory care neighborhood, was definitely challenged, but also strengthened. Where outside visitors were unable to come to our community, our employees truly embraced our shared effort of forming meaningful connections with our residents.”

Caregivers tried to address this, for example, by finding new ways to keep patients connected to their loved ones. One popular trend was “window visits” where family members would stop outside of a care facility and, from the outside, visit their family member on the inside. While patients may have issues with cognitive functions, their emotional memory remains strong which is why these routine-based actions are so important.

But, such efforts did not always work. Nick Thompson, director of marketing and admissions at Smith’s Mill Health Campus in New Albany, said these types of visits at his facility both “helped and hurt.” For some residents he said it was “just enough” for them to have that visual connection with their family and friends. But for those with more restricted cognitive functions there were, at times, unintended negative reactions because they couldn’t make the connection to what was happening.

Many organizations also turned to technology to bridge the gap. Some, like Smith’s Mill Health Campus let residents use tablet devices to make video calls with family and friends whenever they wanted to. Residents staying in memory care had more structured video call sessions.

“We absolutely were able to do Zoom calls on a scheduled basis but we also did them ‘as needed,’” Thompson said. “If a resident was starting to show signs of depression or sadness we could contact the family and set up a video call. Sometimes it would be confusing at first,” he added, “but as soon as that recognition kicked in, it really made a difference.”

Despite these efforts, Thompson said that there was only so much that could be done.

“I think that for everybody, not just our memory care residents, we took for granted the power of physical touch, the power of affection, the power of seeing someone who you love. Our caregivers really stepped up to fill those gaps.” But, Thompson added, “You can’t really take the place of a person’s spouse of sixty years.”

It wasn’t just re-thinking the care of patients that came to light during the past year, but also a new-found understanding of the mental health needs of caregivers. Because so many patients were effectively cutoff from interpersonal interactions for such a long period, those “responsibilities” fell to the caregivers, making an already difficult job even harder. Thompson admitted that at times staff felt like “wardens in a jail.”

“We had to secure this environment,” he explained, “and that meant controlling certain aspects of daily life.”

The resident’s families understood this and appreciated that the staff was keeping the health of their family members at the forefront, but it was still difficult, Thompson added.

Given the importance of considering the pandemic’s impact on Alzheimer’s patients, groups such as the Alzheimer’s Association are calling on people to consider preventative measures to avoid developing the condition. Pamela Myers, program director for the Alzheimer’s Association Central Ohio chapter said in a press release that it is never to early to think about ways to keep your brain healthy. According to the group, there are 220,000 Ohio residents who have the disease.

“Because one in three seniors dies with Alzheimer’s disease or another dementia, people are searching for healthy ways to create the best chance to avoid the brain disease,” she said.

The key, Rebecca Edelmayer, senior director of scientific engagement for the Alzheimer’s Association, said, is people treating their brain just like any other part of their body, using exercise, a healthy diet and other steps to help avoid problems. The association noted in its release people should consider several steps to help prevent Alzheimer’s:

• Regular exercise: Regular cardio-vascular exercise helps increase blood flow to the body and brain, and there is strong evidence that regular physical activity is linked to better memory and thinking.

• A heart-healthy diet: Stick to a meal schedule full of fruits and vegetables to ensure a well-balanced diet. For instance, the Mediterranean and DASH diets are linked to better cognitive functioning and help reduce risk of heart disease as well.

• Proper sleep: Maintaining a regular, uninterrupted sleep pattern helps clear waste from the brain. Adults should get at least seven hours of sleep each night and try to keep a routine bedtime.

• Staying socially and mentally active: Meaningful social engagement may support cognitive health, so stay connected with friends and family. Engage your mind by doing activities that stump you, like completing a jigsaw puzzle or playing strategy games. Or challenge yourself further by learning a new language or musical instrument.

The best plan, Edelmayer said, is “don’t focus on just one factor. Instead, try to create a healthy lifestyle that might actually, truly help prevent dementia.”