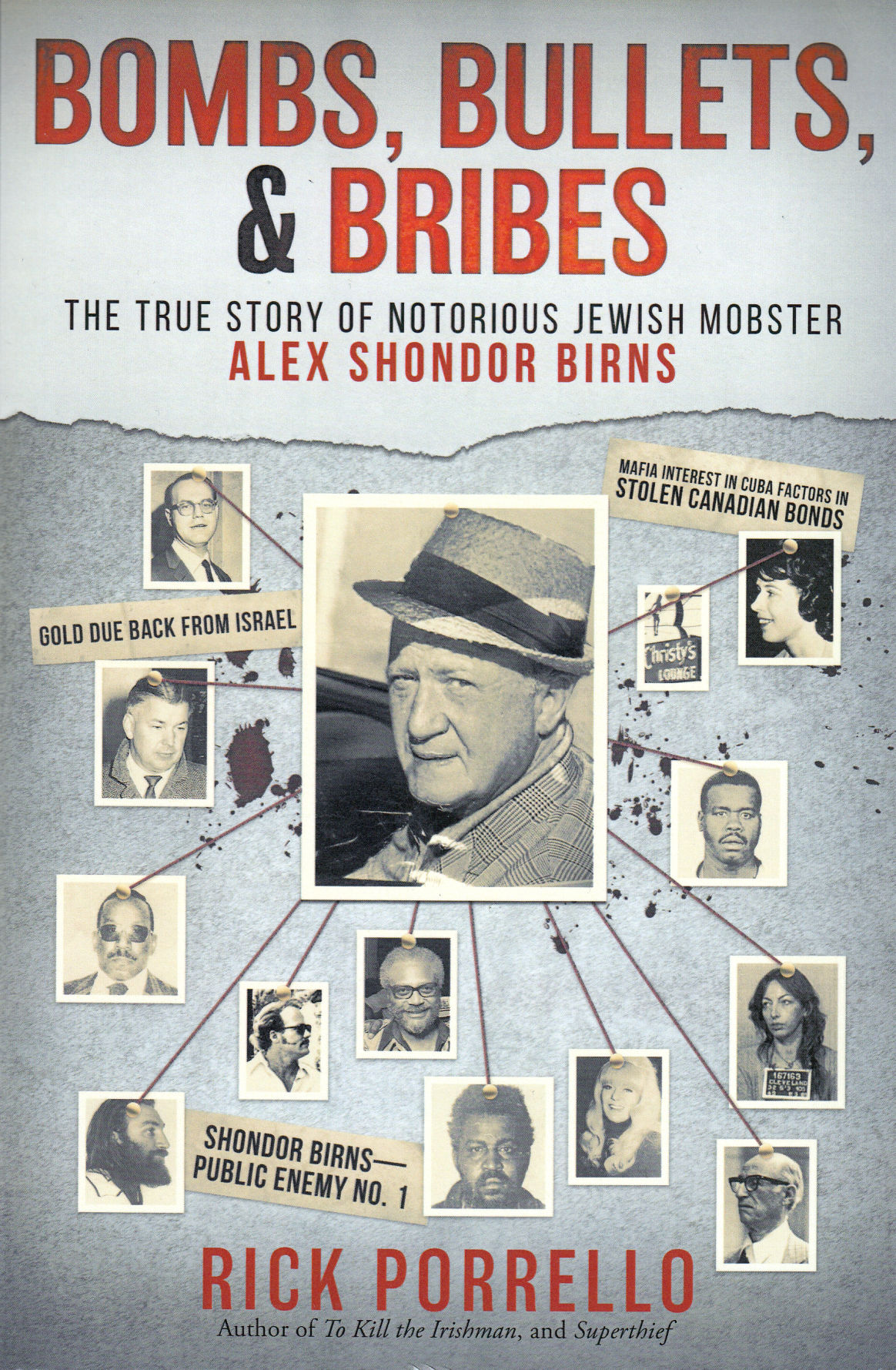 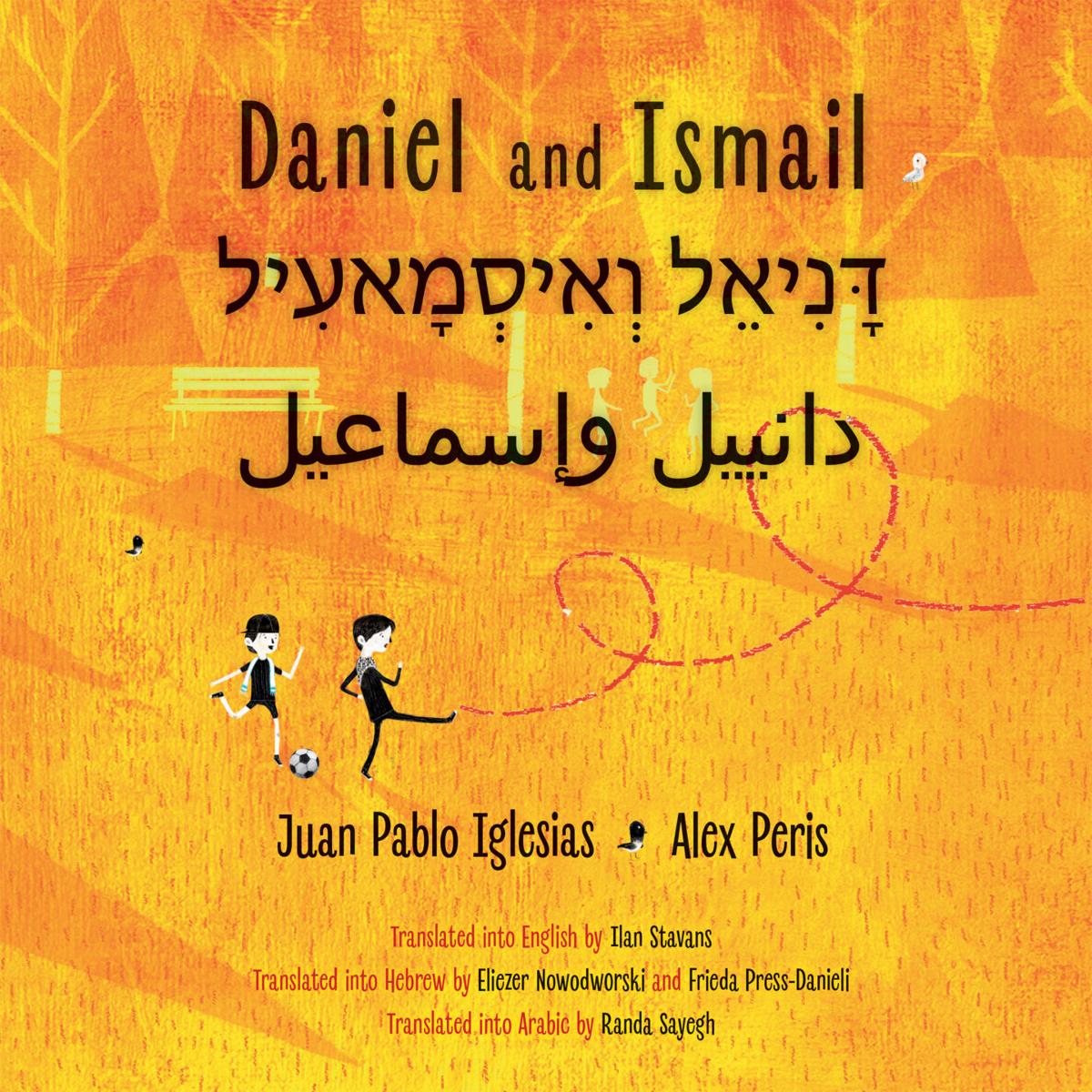 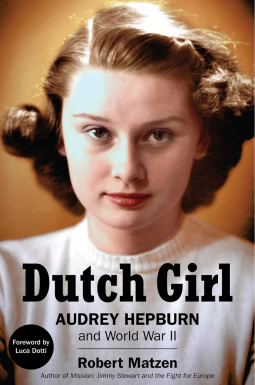 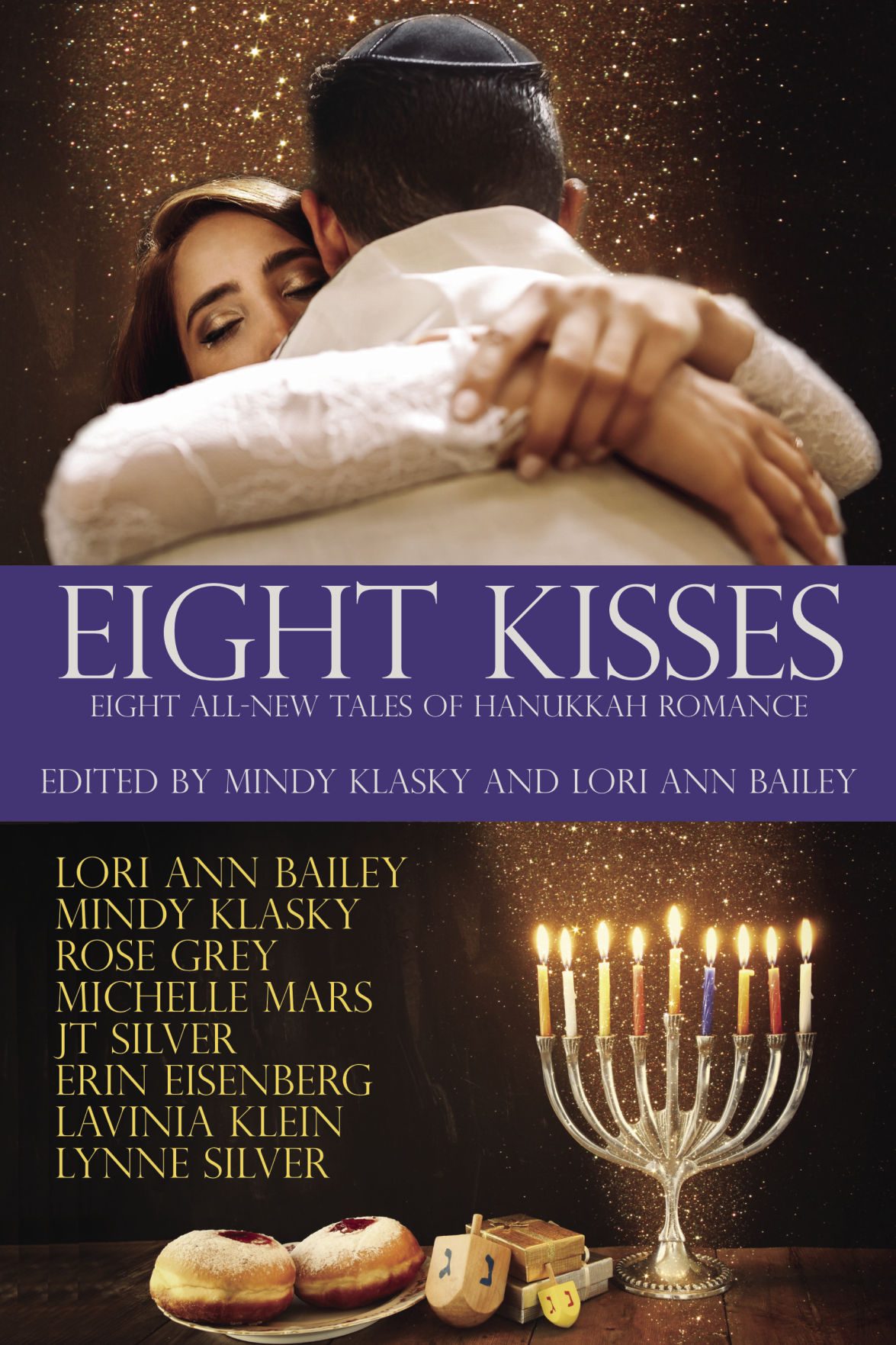 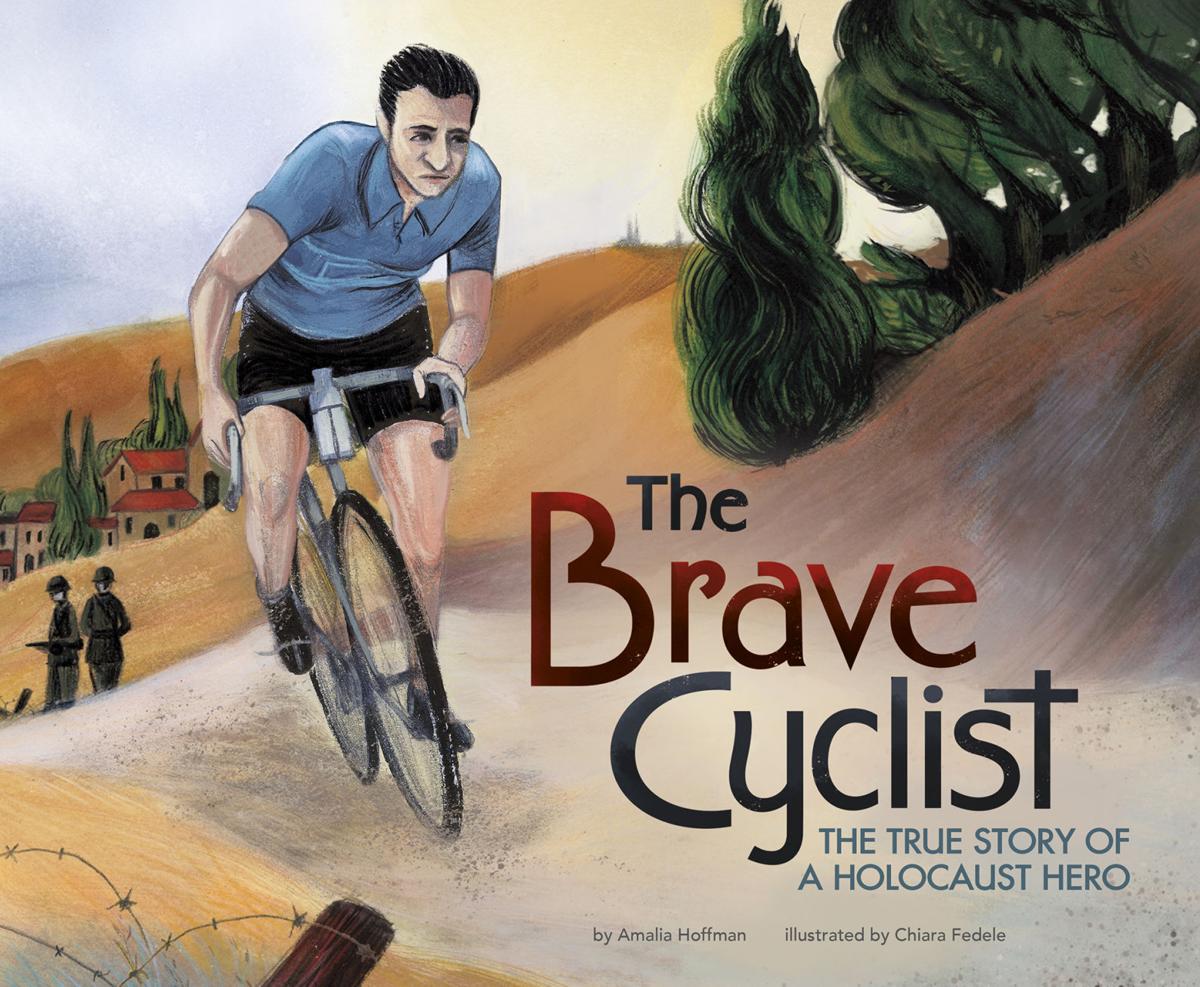 “The Brave Cyclist: The True Sto­ry of a Holo­caust Hero” 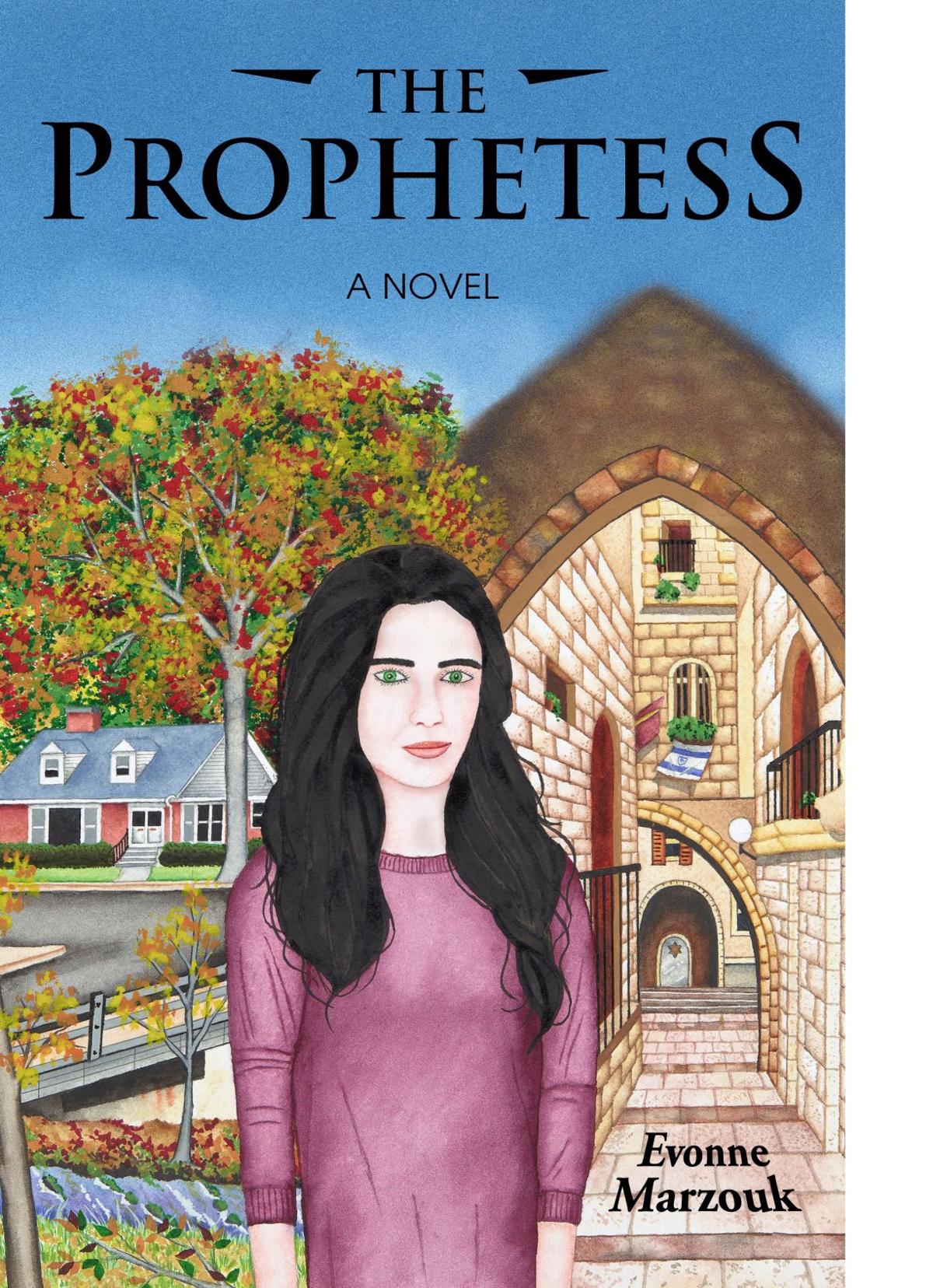 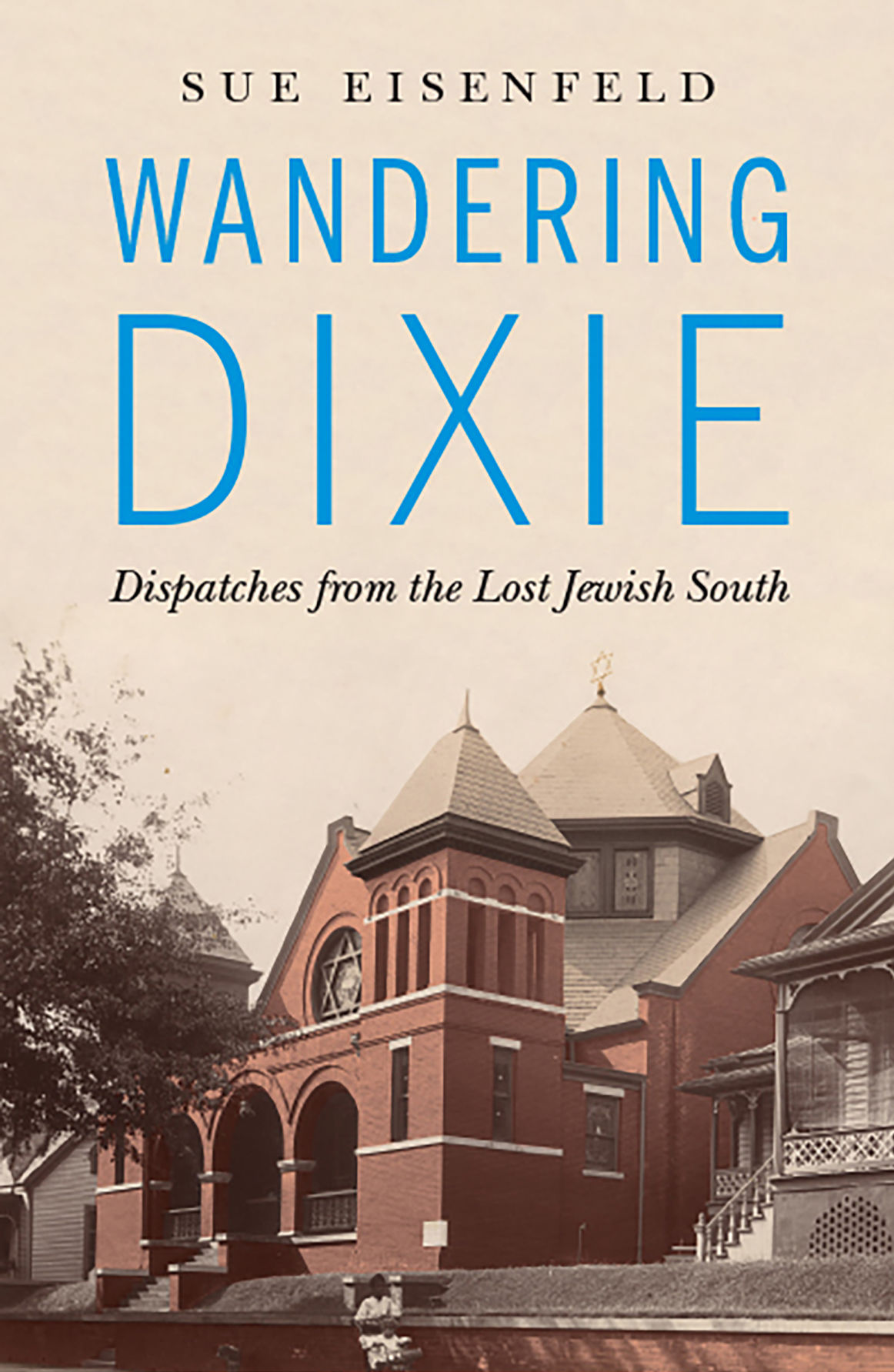 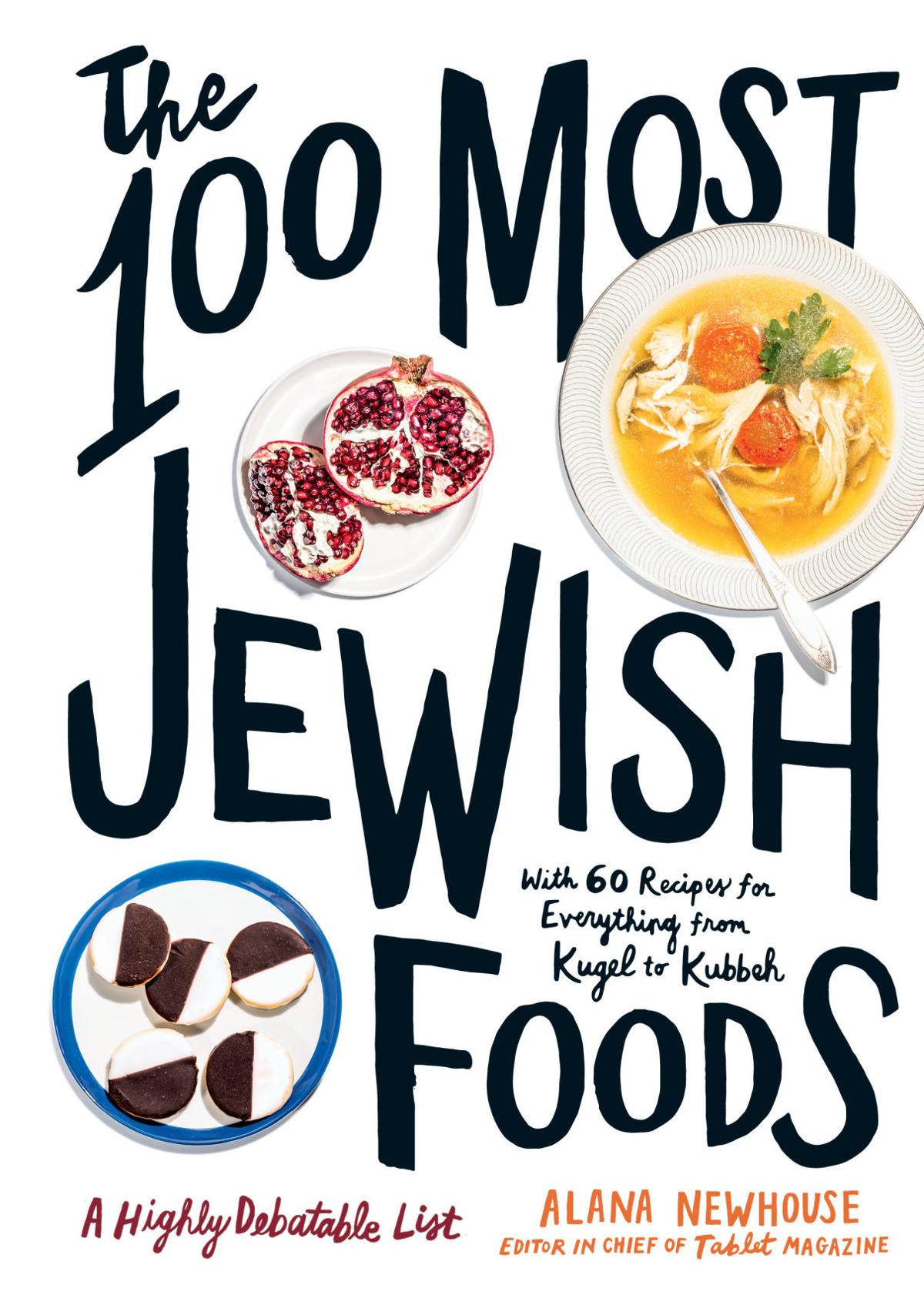 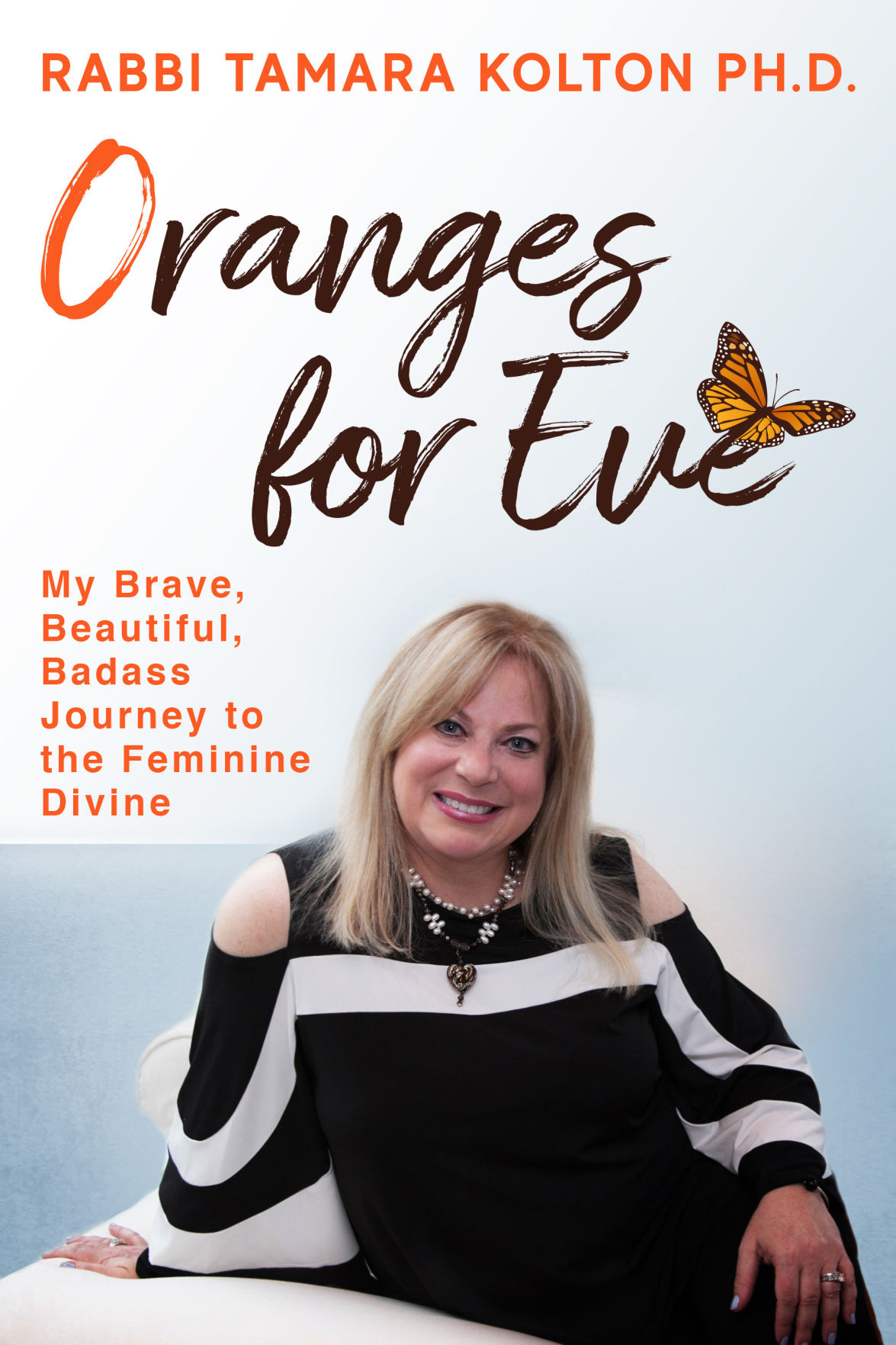 “Oranges for Eve: My Brave, Beautiful, Badass Journey to the Feminine Divine” 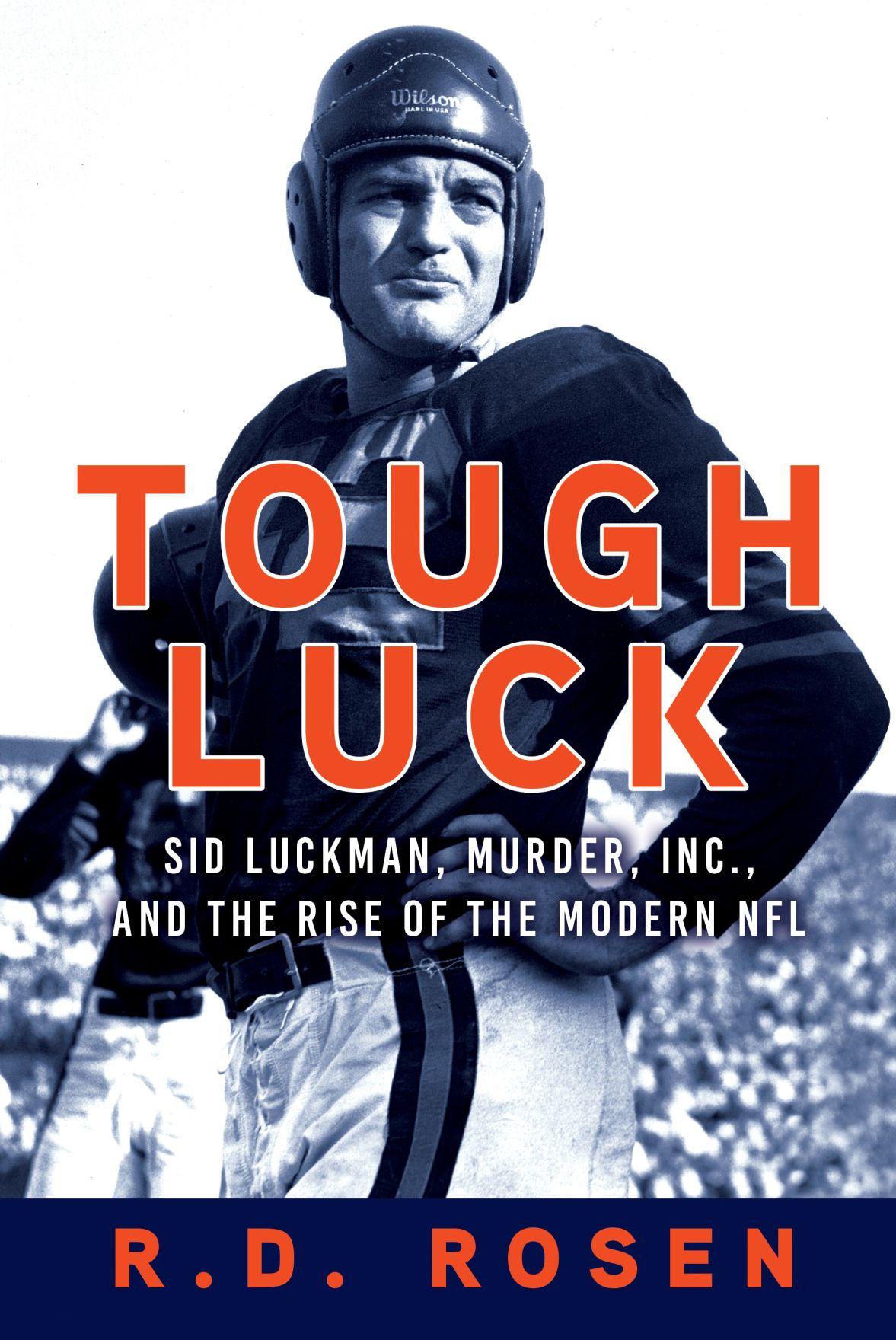 “Tough Luck: Sid Luckman, Murder, Inc., and the Rise of the Modern NFL”

Cold weather is on its way, and winter in Greater Columbus is the perfect excuse to get cozy indoors with a warm cup of cocoa and a good book.

Here are 10 literary suggestions for every reader on your shopping list:

For those on a spiritual quest

“Oranges for Eve: My Brave, Beautiful, Badass Journey to the Feminine Divine”

This book was written by Michigan-based Rabbi Tamara Kolton, the first person to be ordained a humanistic rabbi. “Oranges for Eve” is being promoted as a guide to a healing journey of self-discovery, focused on the biblical story of Eve, who Kolton calls “the most misunderstood woman in history” and “the Mother of Spiritual Bravery.”

For readers of romance novels

If you’ve read your share of eggnog-laced winter romance novels, here’s an anthology of Chanukah-themed short-stories. Rose Grey, author of one of the stories in “Eight Kisses,” told the Columbus Jewish News she currently lives in Rhode Island but was born in Yellow Springs, near Dayton, in the early ’60s and lived there until she was three. Her mother grew up in Chagrin Falls, a suburb of Cleveland, and her grandfather was a writer for the Cleveland Plain Dealer in the 1930s.

“Tough Luck: Sid Luckman, Murder, Inc., and the Rise of the Modern NFL”

This book combines the Depression-era story of Sid Luckman, a member of the Chicago Bears football team; the creation of the National Football League; and the involvement of Luckman’s father in New York labor rackets and crime organizations.

Available to pre-order in paperback format from The Ohio State University Press for delivery in early March.

According to a news release from The Ohio State University Press, Eisenfeld traveled to nine states, uncovering how the history of Jewish southerners converged with her personal story and the region’s complex, conflicted present. In the process, she discovered the unexpected ways that race, religion and hidden histories intertwine.

For your favorite foodie

Available on Amazon in Kindle and hardcover formats.

When it comes to defining “the most Jewish foods,” everybody has an opinion. Newhouse, editor-in-chief of Tablet magazine, has compiled stories, recipes and bits of humor from a long list of contributors, including cookbook authors Joan Nathan and Michael Solomonov, as well as unexpected sources like rapper Action Bronson and sex therapist Dr. Ruth Westheimer.

According to a news release from the publisher, this is the true story of Shondor Birns, an aging Jewish mobster in Cleveland, struggling to maintain control and his reputation in a black-dominated gambling empire. His relentless challenges include a rogue protege and a high-stakes, high-finance mystery stretching from the U.S. to Israel, and Canada to Cuba.

You probably know actress Audrey Hepburn for her roles in classic films, like “Roman Holiday” and “Breakfast at Tiffany’s.” But did you know during World War II, she was a member of the Dutch Resistance, a ballerina in Amsterdam and had pro-Nazi parents? “Dutch Girl” shares previously untold stories, interviews with people who knew Hepburn, wartime diaries and research from classified Dutch archives.

For the little ones

Available on Amazon in Kindle and hardcover formats.

This picture book tells the story of a Jewish boy and a Palestinian boy who meet by chance on a soccer field and learn they have more in common than they thought – translated into English, Hebrew and Arabic. Amazon said the book “confronts the very adult conflicts that kids around the world face, and shows us that different cultures, religions, societies and languages can all share the same page.”

“The Brave Cyclist: The True Story of a Holocaust Hero”

Available on Amazon in Kindle and library binding formats.

If you’re looking for a way to explain the Holocaust to middle-schoolers, check out this story of Gino Bartali, an Italian cyclist and Tour de France champion who, Amazon said, “used his speed and endurance on a bike to deliver documents Jewish people needed to escape harm.”

Available on Amazon in Kindle, audiobook and hardback formats.

So, you think your adolescence was tough? In this recent release from first-time novelist Marzouk, the 17-year-old Jewish-American protagonist, Rachel, begins having visions and learns she is a modern-day prophetess.

What is your favorite Chanukah food?

How much will you spend on Chanukah gifts this year?