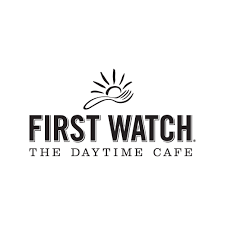 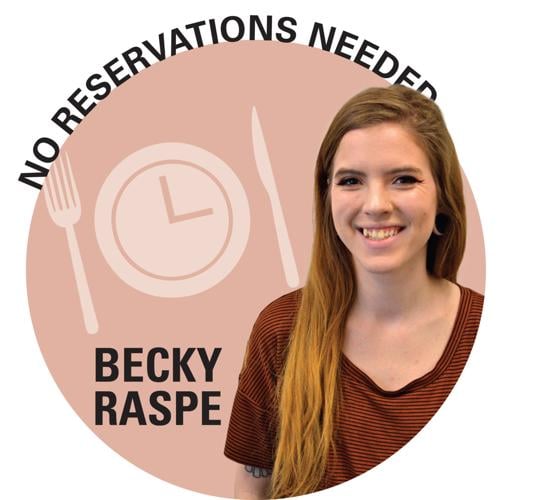 First Watch, a lunch and brunch eatery, is coming to 6505 Dublin Center Drive in Dublin.

Formerly inhabited by a Mellow Mushroom, the 6,000-square-foot space was acquired by Houston-based developer Richard Henson LLC for $1.8 million in April. The store is aiming to open later this year or early 2023. It’s the first brand new Central Ohio restaurant since the Gateway University District restaurant opened in 2017.

It will feature an outdoor patio and an indoor-outdoor bar that will seat 150 inside and 40 outside. This location will also serve alcohol, according to Columbus Business First.

The Dublin Mellow Mushroom opened in 2011. It was the second local location. Two others, on Polaris Parkway and New Albany’s Market & Main, are still open.

First Watch was founded in 1983 in Pacific Grove, Calif. It is currently based in Bradenton, Fla.