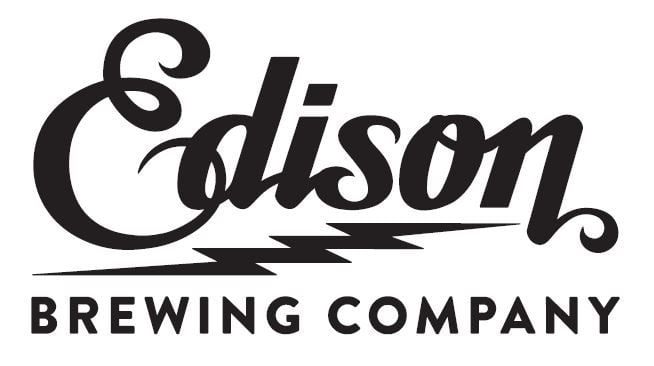 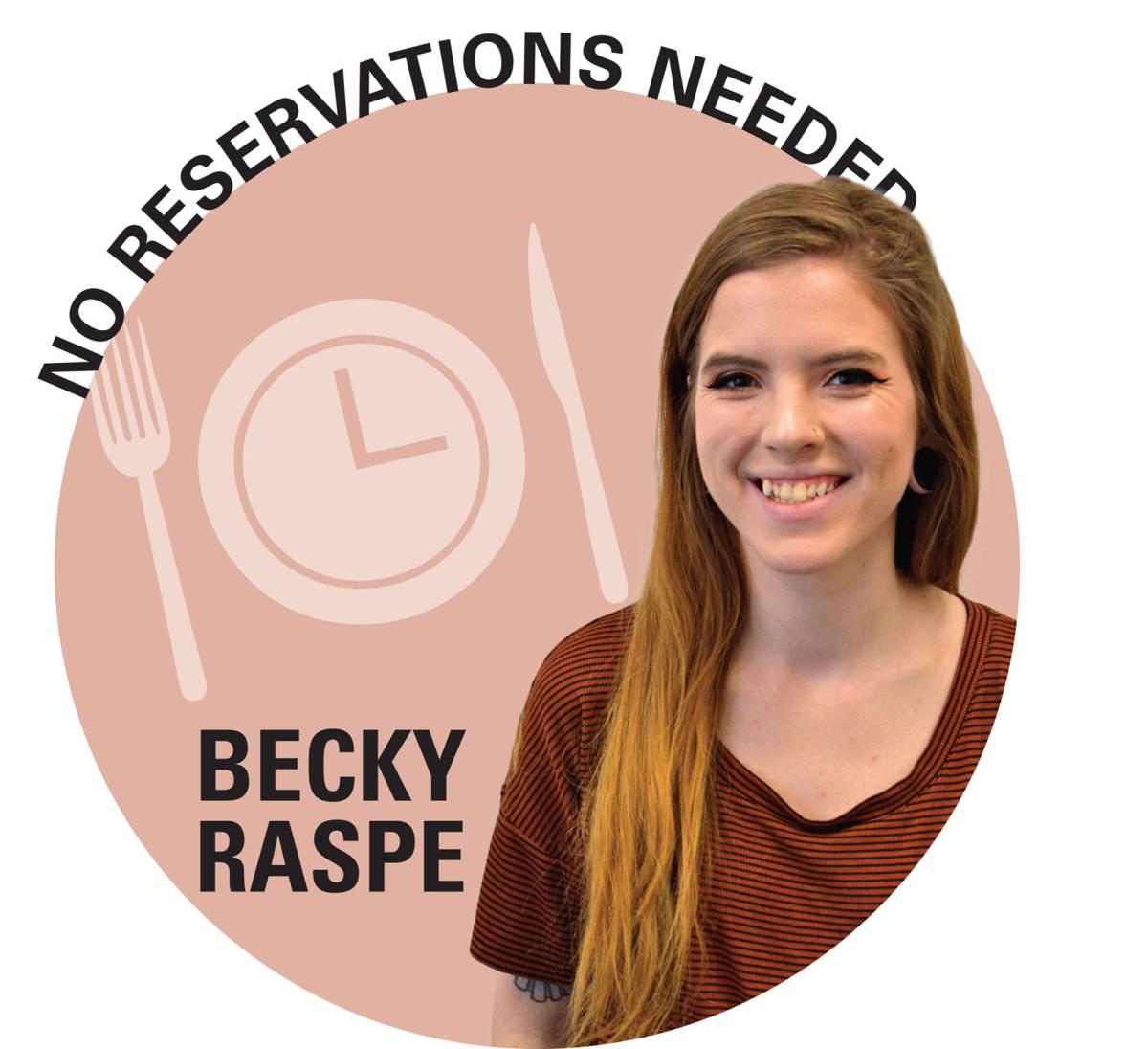 Edison Brewing is expected to open this August in Gahanna.

Located at 785 Science Blvd., the brewery will take up 5,000 square feet of new construction with about 3,000 square feet for a taproom. With a 10-barrell brewing system, there will also be six fermentation tanks and room for future expansion.

The selection will include guest taps, traditional European lagers, British-style ales and the possibility for Belgian ales. Beer will move right from the fermentation tanks to the serving tanks, piped straight to the taps. There is opportunity to sell packaged beer on site, as well.

Which Columbus pro sports team is your favorite?