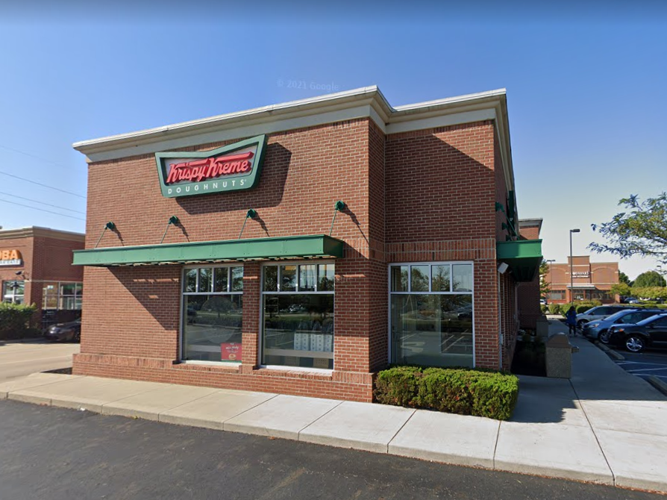 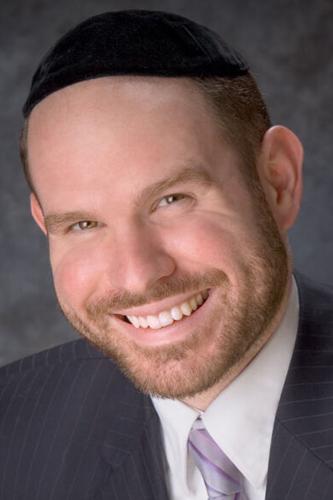 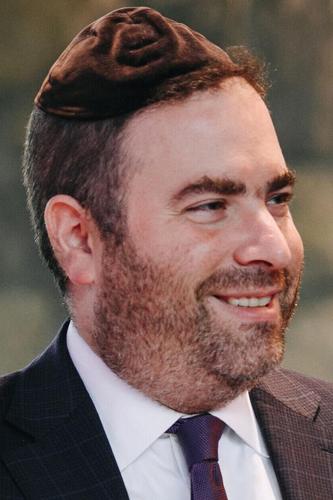 Doughnut lover Aaryn Rubin of Columbus’ Berwick neighborhood just wanted access to a good, kosher doughnut like in New York, where she used to live.

When she found out Krispy Kreme at 1021 Polaris Parkway in Columbus, a location 20 minutes from her neighborhood, was no longer certified kosher or supervised by Buckeye Kosher in February, she decided to try her best to restore the shop’s certification, she told the Columbus Jewish News.

As of May 25, she succeeded, with the store officially back under recertification and supervision of Buckeye Kosher.

“We moved here from New York where there are many kosher doughnut options,” Rubin said. “When I found out it wasn’t kosher anymore, I thought, ‘I can’t live in a community that doesn’t have doughnuts.’”

Rubin started at the top, contacting the shop’s corporate office soon after hearing the news, she said. When that didn’t go anywhere, she connected with the specific location, who said they’d be willing to re-certify.

“I’m just a community member and I don’t work for anyone, I just want to see the community grow,” she said. “We need kosher establishments but I am not a salesperson. I was wondering, how I could convince them to pay money for the certification? So, I suggested, ‘What if it doesn’t cost you anything?’”

Rubin said management was receptive to that option, which led her to connect with her synagogue, Beth Jacob Congregation in Columbus, to see if anything could be done. Senior Rabbi Avi Goldstein suggested she connect with the E. Broad Street location to also help it become kosher-certified, but “I never got to the right person there.”

“So, he suggested going back to the Polaris location,” she said. “My son had an appointment in the area. I walked in and the manager happened to be there. I mentioned we spoke a few months ago, leading to a conversation.”

From that conversation, an initial meeting with Goldstein, along with Rabbi Josh Finegold, administrator of Buckeye Kosher, was placed on the books. Soon after, Beth Jacob offered to sponsor the location’s kosher certification, leading to the May 25 recertification announcement.

Goldstein and Finegold are also members of the larger Jewish steering committee considering opening a kosher restaurant or grocery store in town.

“Aaryn did a great job staying on this and trying to make it happen,” Goldstein told the CJN. “She gets the bulk of the credit here. We’re working every day and it’s very important to us in the community to try to get an increase in and enhance our kosher opportunities. With a proactive, concentrated approach, we can get stuff done. Thank G-d this fell into place and we hope to get more done in the future.”

In an email to the CJN, Finegold said, “Buckeye Kosher and the community are making a proactive effort to enhance kosher options in the city. Krispy Kreme’s decision was corporate, but thanks to the hard work of local leadership and Buckeye Kosher we were able to make it happen with local management.”

After hanging the letter of certification in the store, Rubin said she quickly asked Finegold “if it was OK to leave with doughnuts after the meeting.”

“And I did,” she said. “We need doughnuts. And this request is just so basic. I understand if a restaurant goes out of business or it’s a bigger establishment that doesn’t want to go kosher. But, if it is inherently kosher, it doesn’t make sense to let the certification fall by the wayside.”

Krispy Kreme’s website notes that all of its doughnuts are ingredient kosher and that the plant in Winston-Salem, N.C., where its mix is made, is certified kosher. However, only some of its stores, but not all, are certified kosher; customers are encouraged to contact their local shop for kashrut information. Krispy Kreme doughnuts found in retail markets are also approved only when bearing the KOA Kosher symbol.

“After this whole thing, I realize now since I was at the forefront of it how important it is for everyone to support this location,” Rubin said. “We can’t try and convince restaurants to spend money on our community if we don’t support those establishments willing to take this risk.”

After the Whitehall Kroger grocery store greatly reduced its kosher offerings in late January, members of the Columbus Jewish community have t…