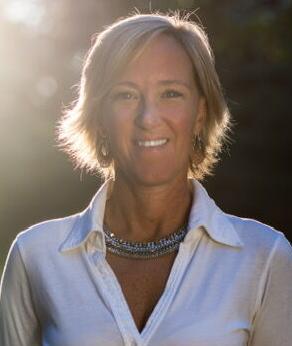 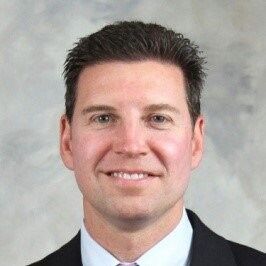 New Albany’s Independence Day celebration was the city’s first major community event since the start of the COVID-19 pandemic and city officials said the overwhelming response shows residents are ready to start their lives again.

“We got a lot of feedback from the folks in New Albany who were anxious to get out,” Hans Schell, the president of the New Albany community events board, told the Columbus Jewish News. “The turnout actually exceeded our expectations. We found out that people were ready to come out.”

Not only were residents out in force, but businesses, public officials and houses of worship were actively involved, Monica Biemer, New Albany Chamber of Commerce’s operations manager, told the CJN.

“As far as the actual amount of businesses and politicians, churches, all sorts of different types of parade entries, you name it, they were there,” said Biemer, adding “We had record-breaking entries.” 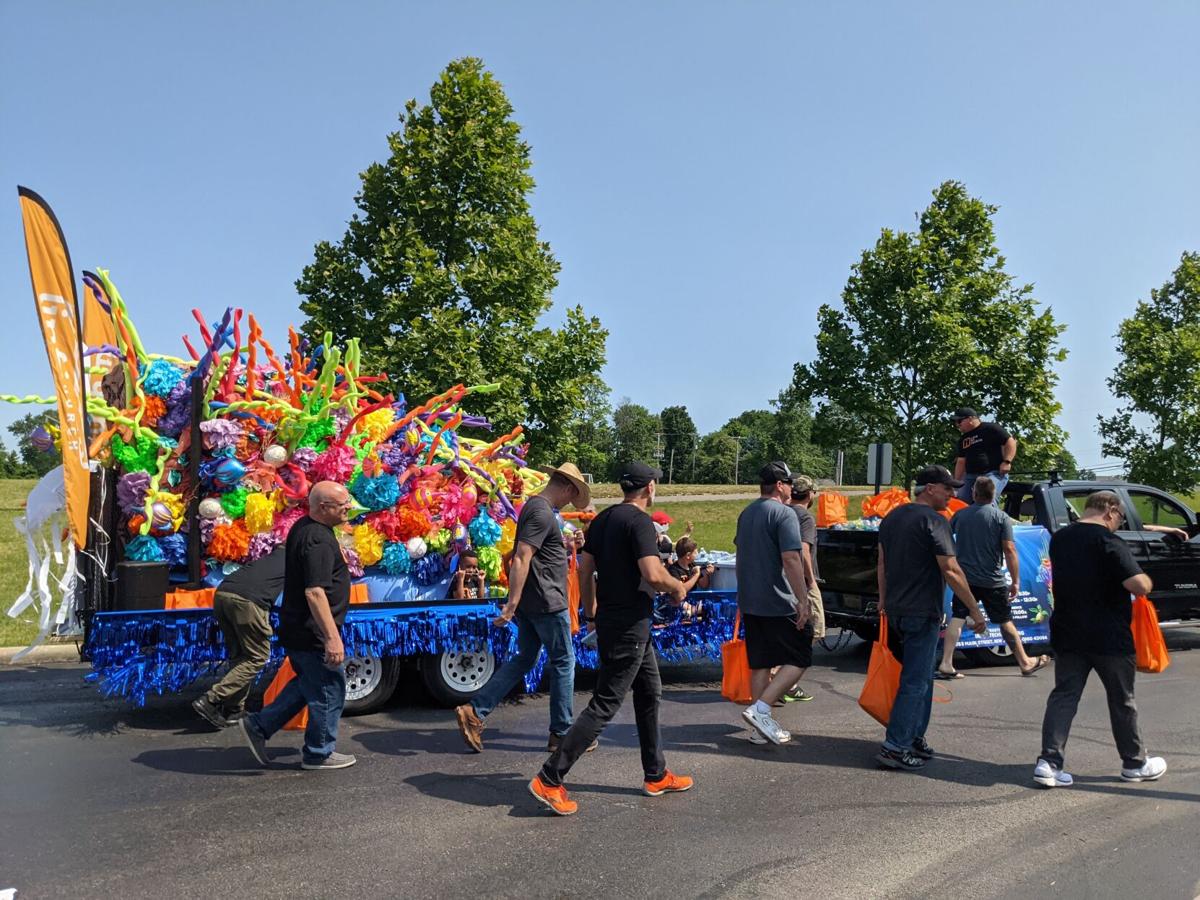 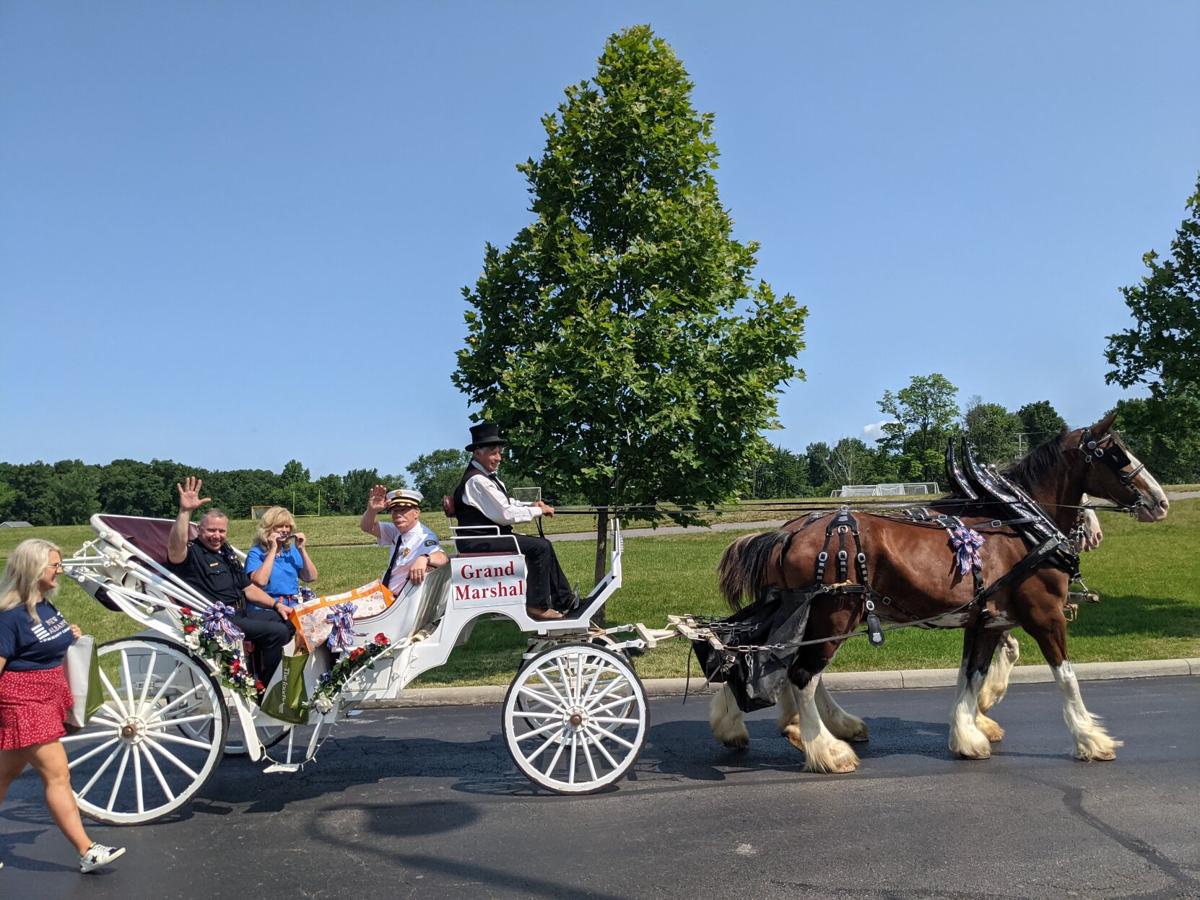 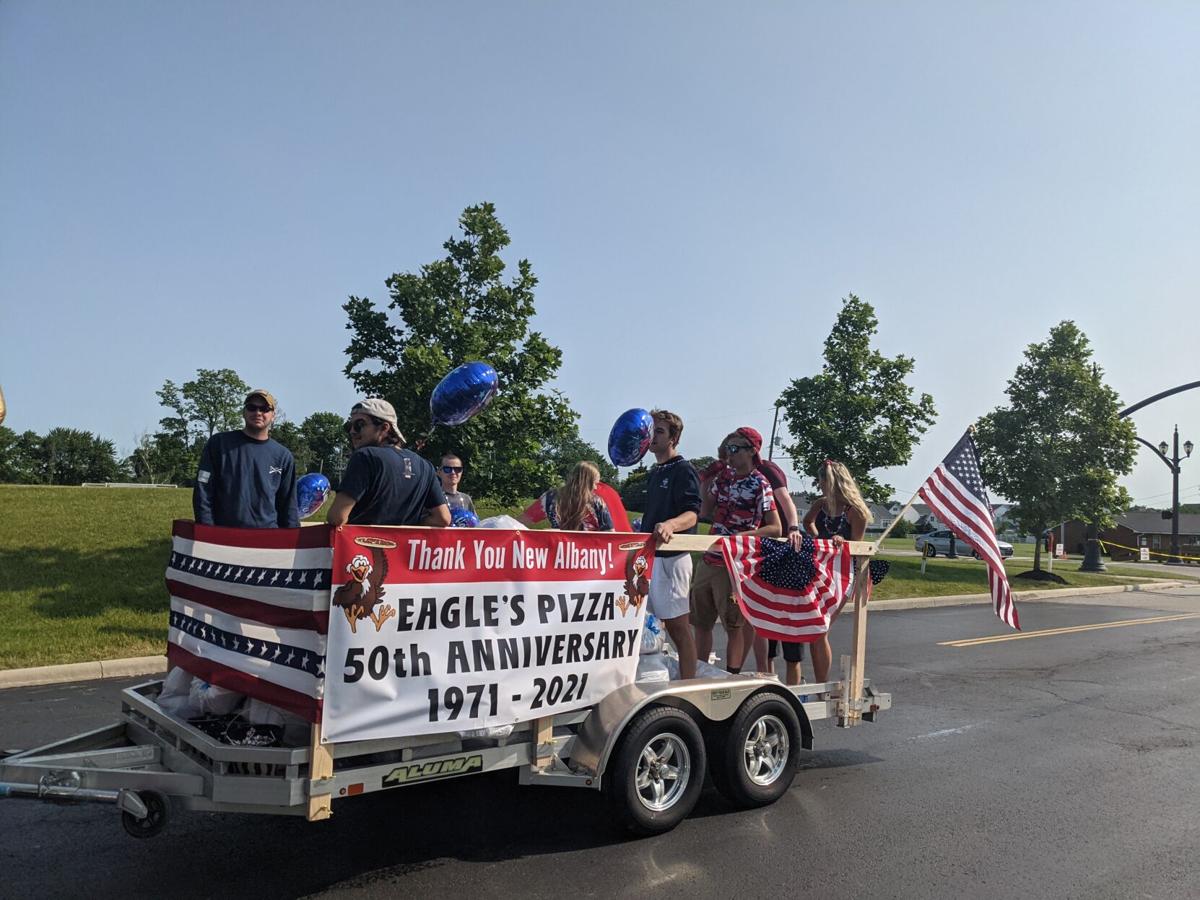 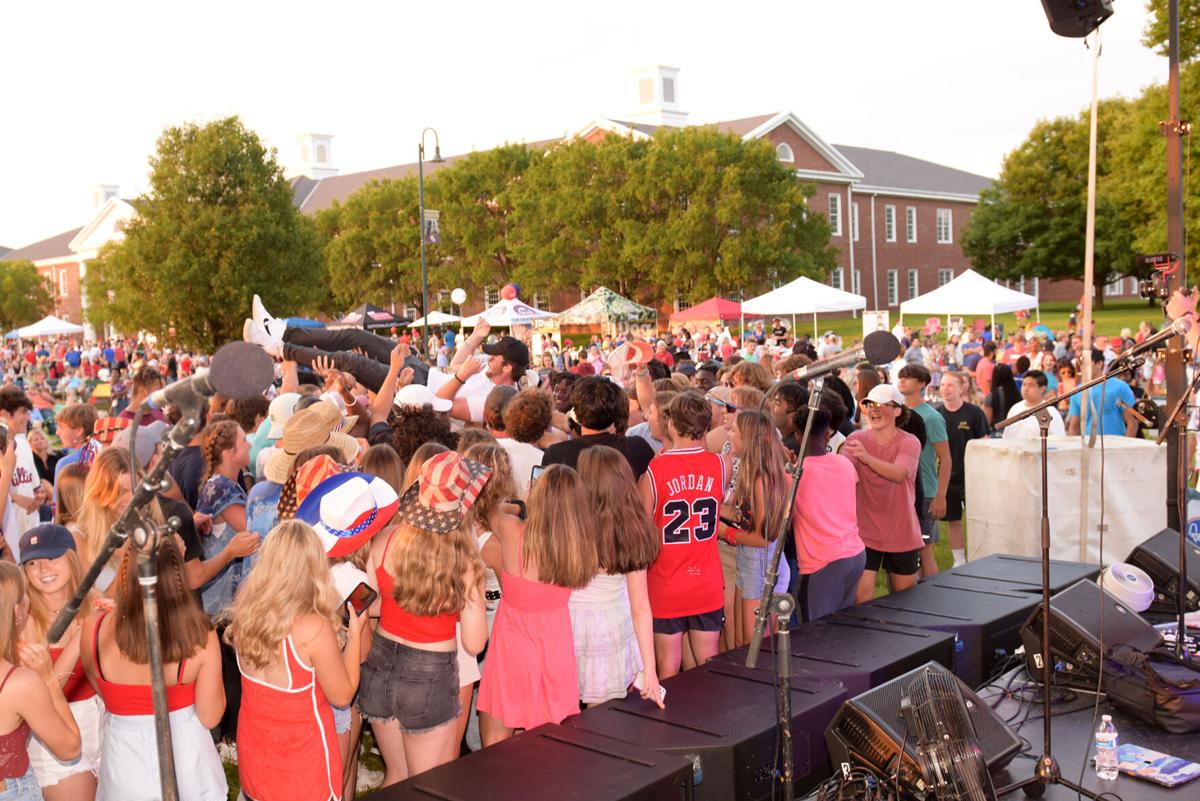 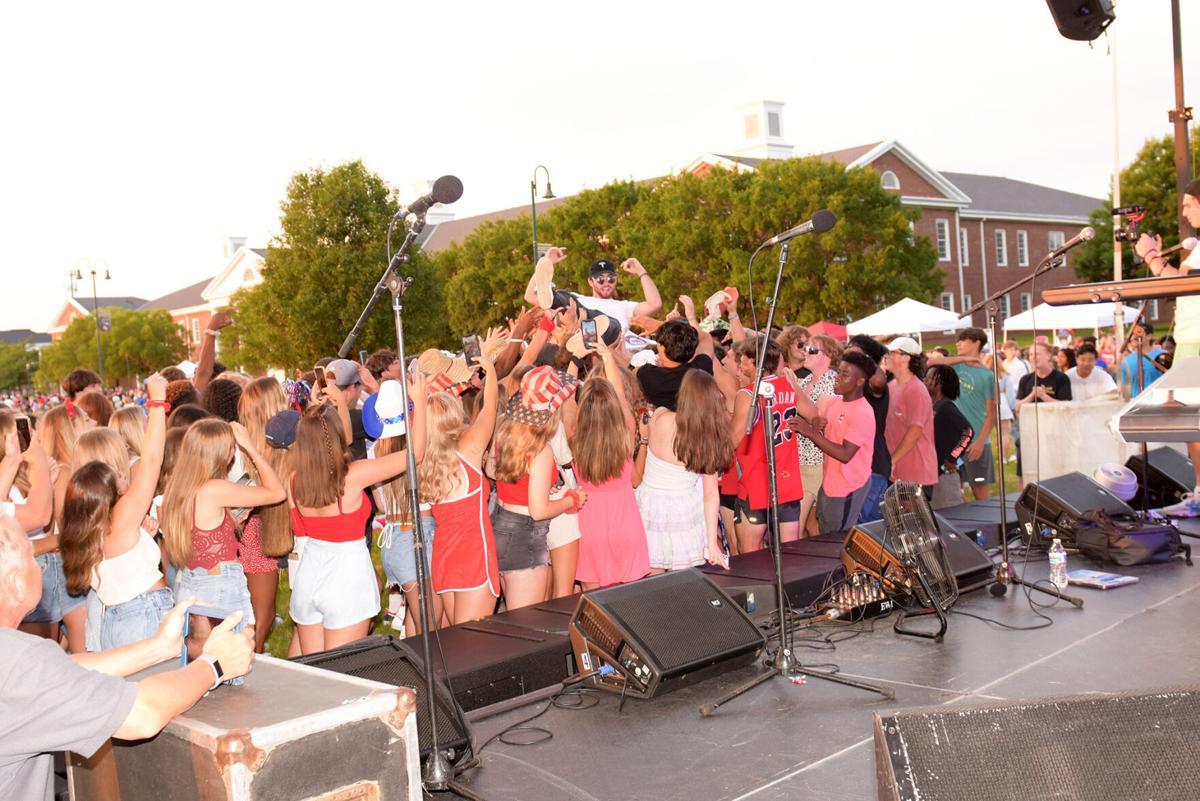 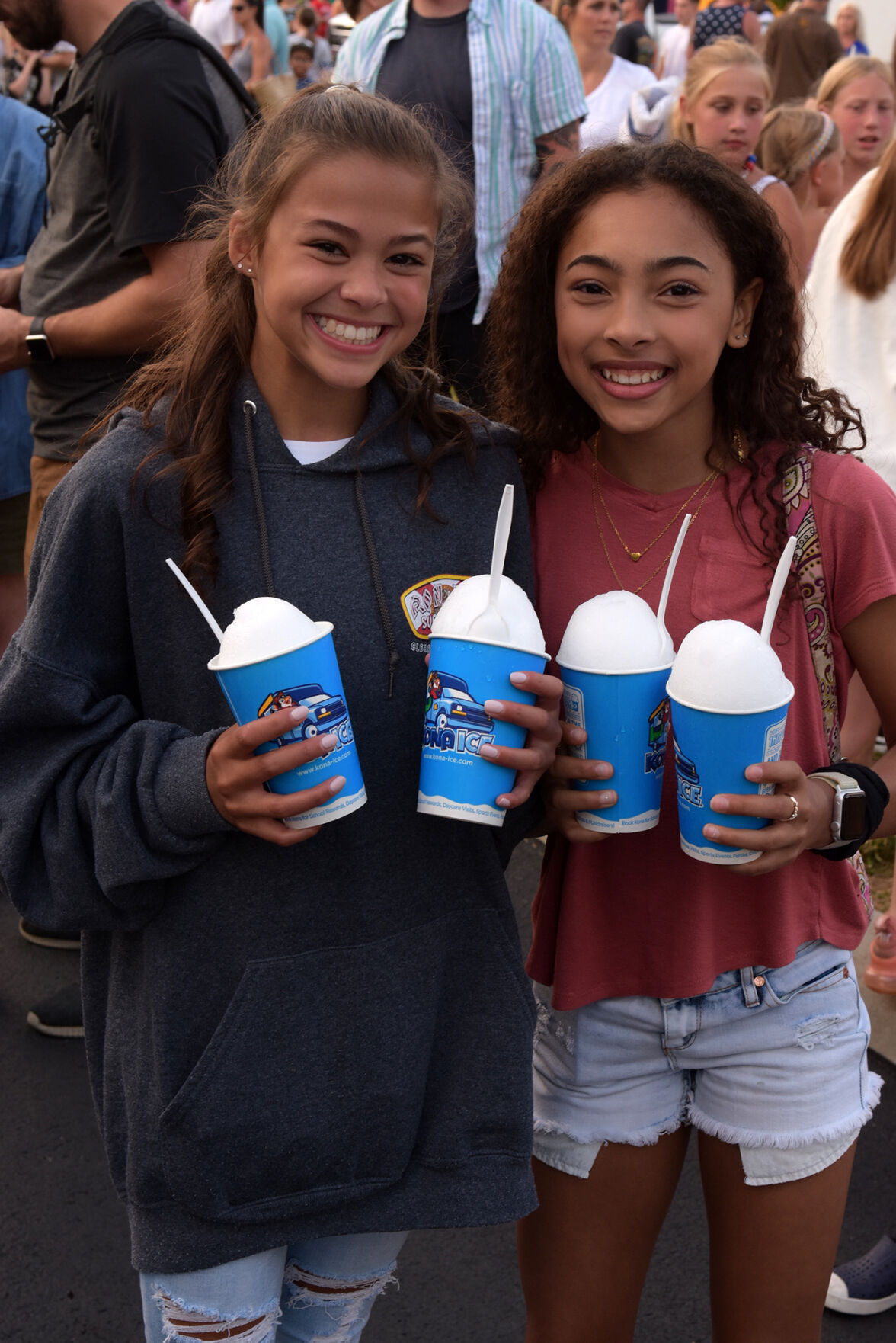 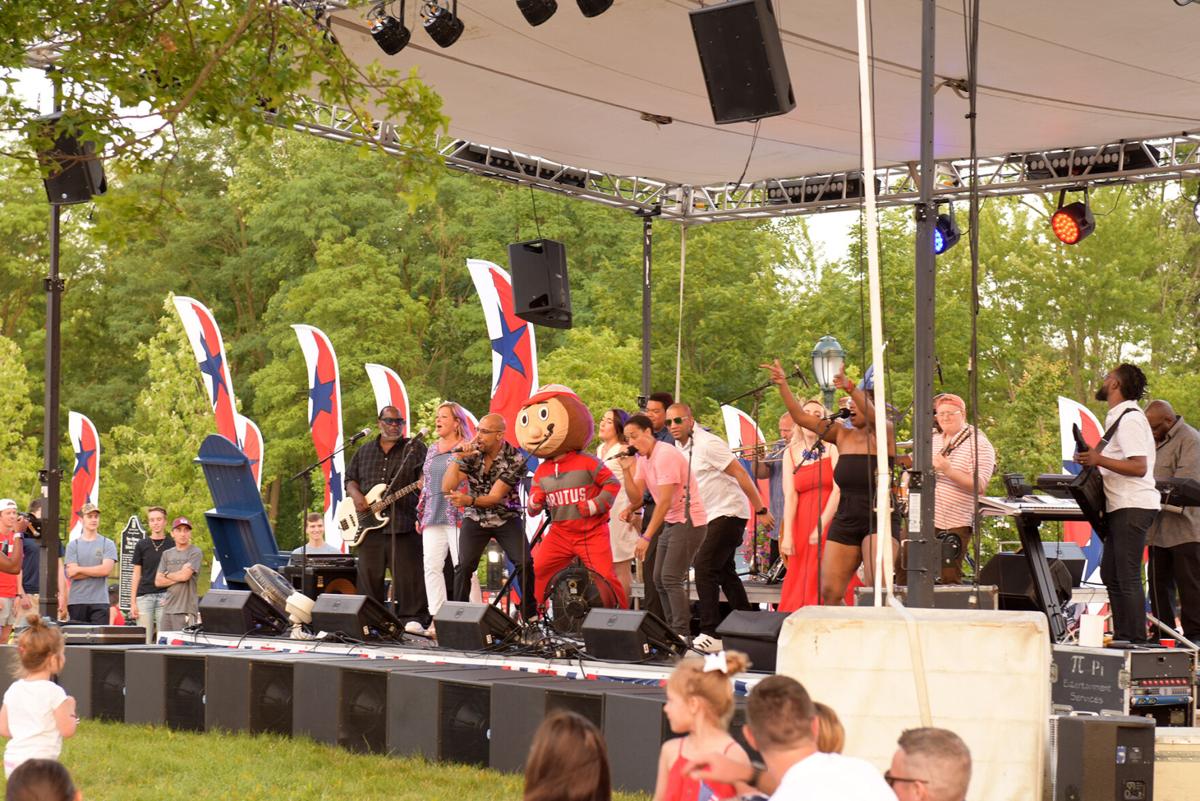 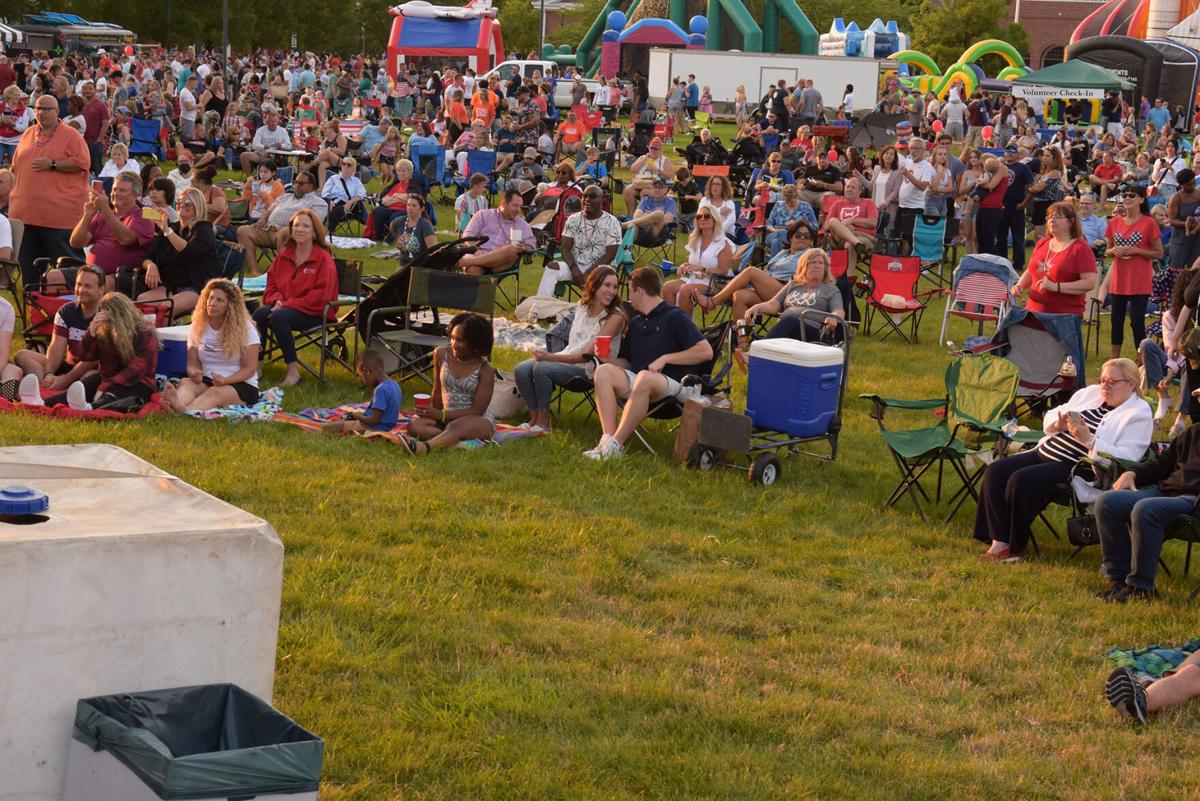 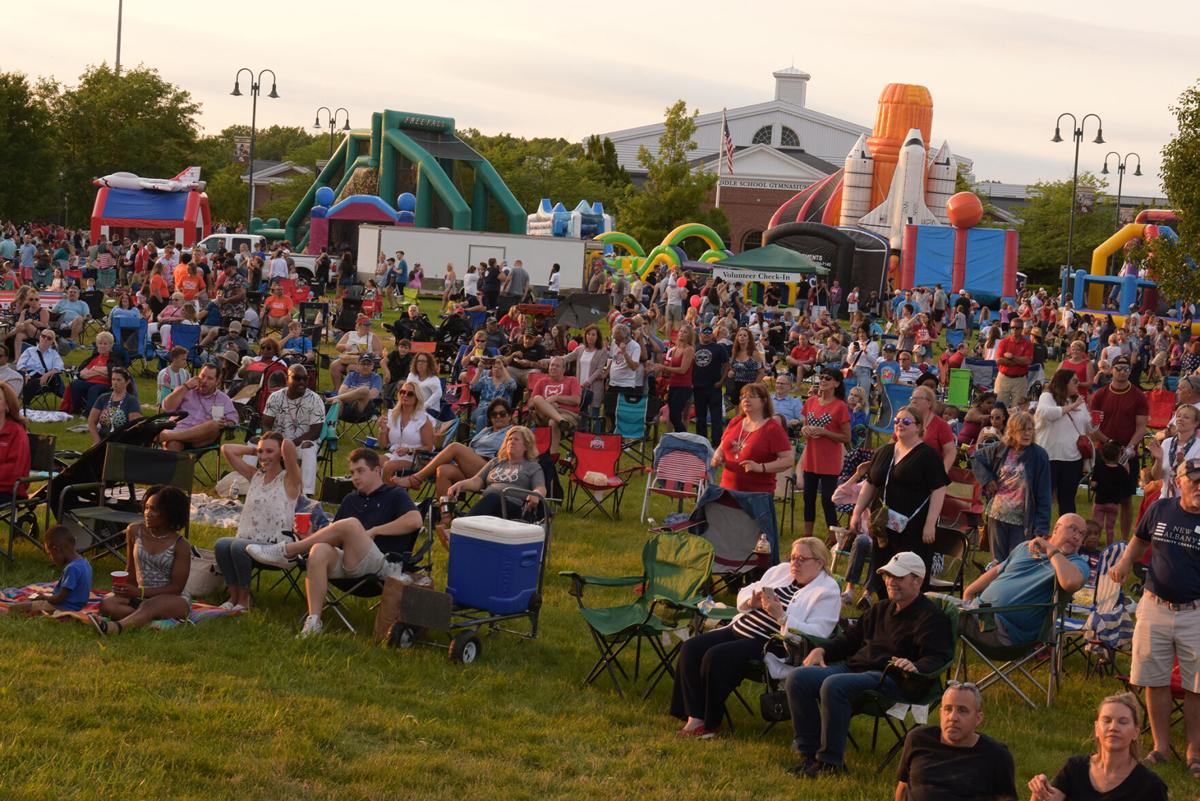 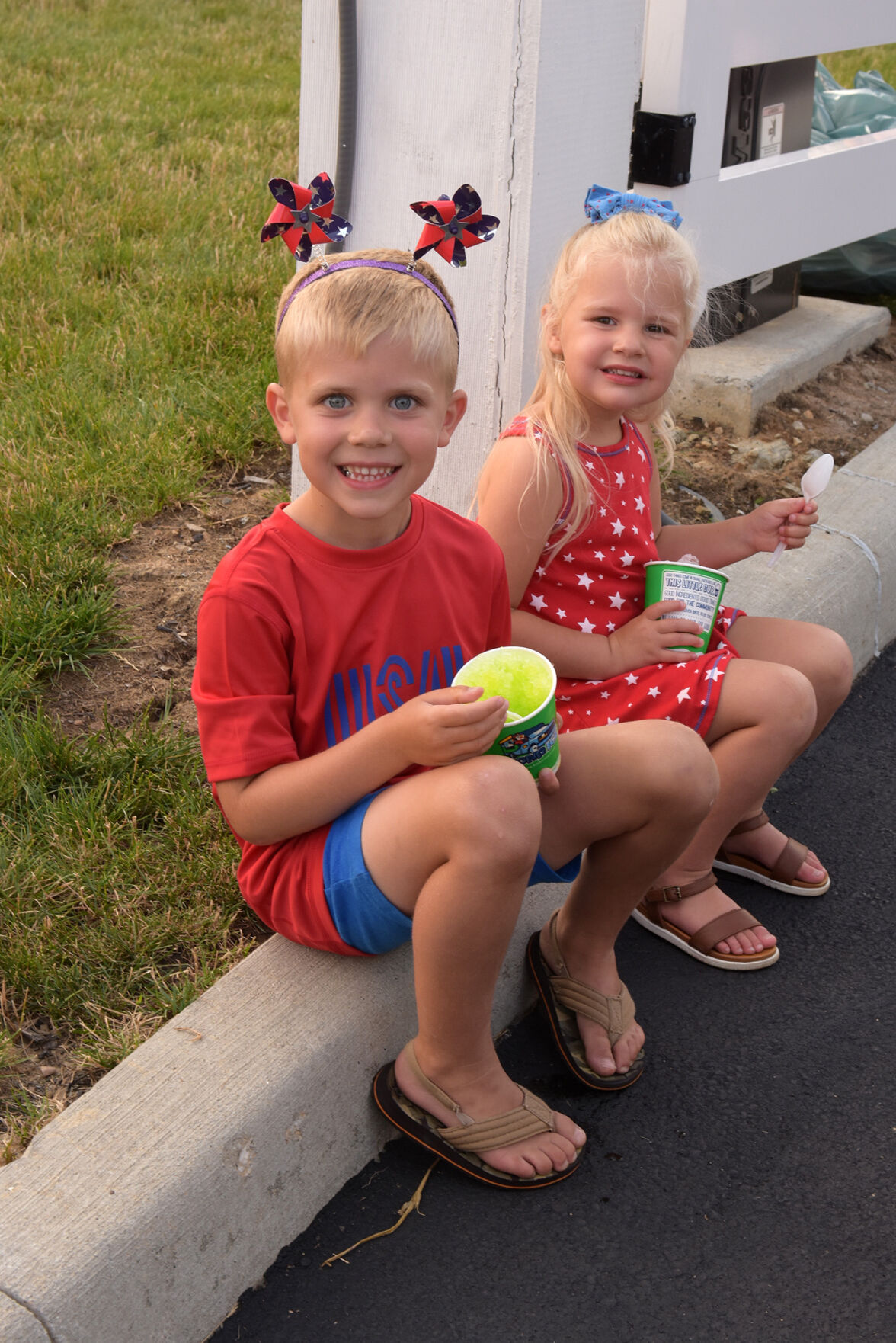 The city events kicked off at 11 a.m. July 3 with a parade including 75 entries and between 400 and 500 individuals. Schell estimates 6,000 people, almost double the amount that attend in a normal year, attended the parade as it made its way down its Dublin-Granville Road course.

New Albany began its evening events at 6, including bounce houses, food trucks, children’s activities, vendors and a live performance by The Conspiracy Band from on the green space behind the New Albany Middle School gym. The festivities were followed by a fireworks display at 10:10.

Schell said he believes about 3,500 people attended the evening festivities, 1,000 more people than in previous years.

“I could not believe the excitement as I rode through the parade,” he said. “The parents and the children, their smiles. There was just a tremendous amount of energy, and I saw the same in the evening. It just seemed like people were just having an incredible time and were just so happy to be able to be out and about.”

After the major success of this year’s Fourth of July events, Schell said that the New Albany community events board and the chamber will have to do even more next year.

Shabbat Nachamu – A Shabbat of consolation