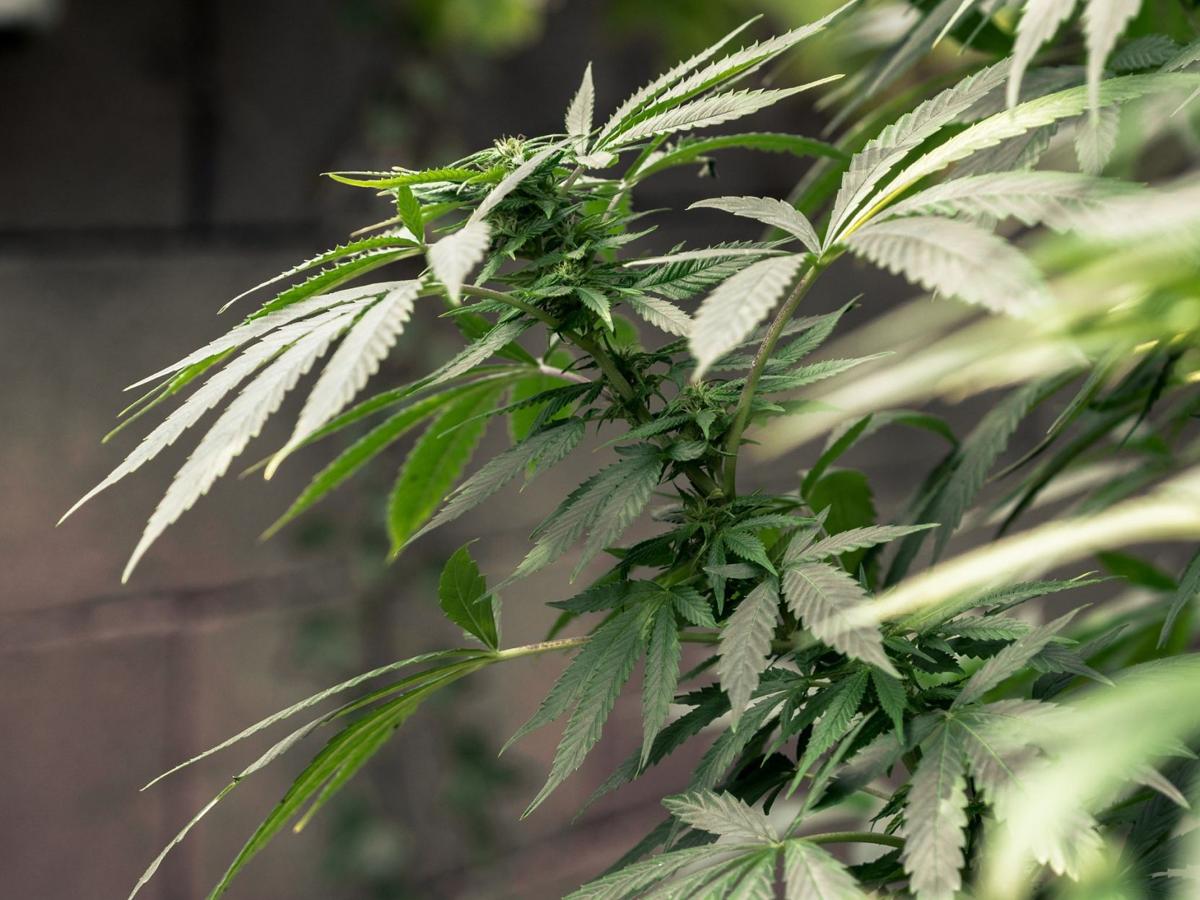 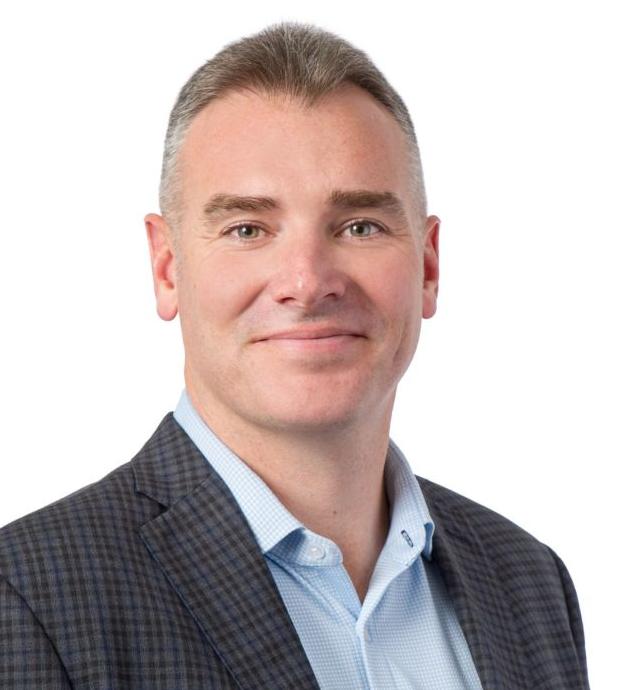 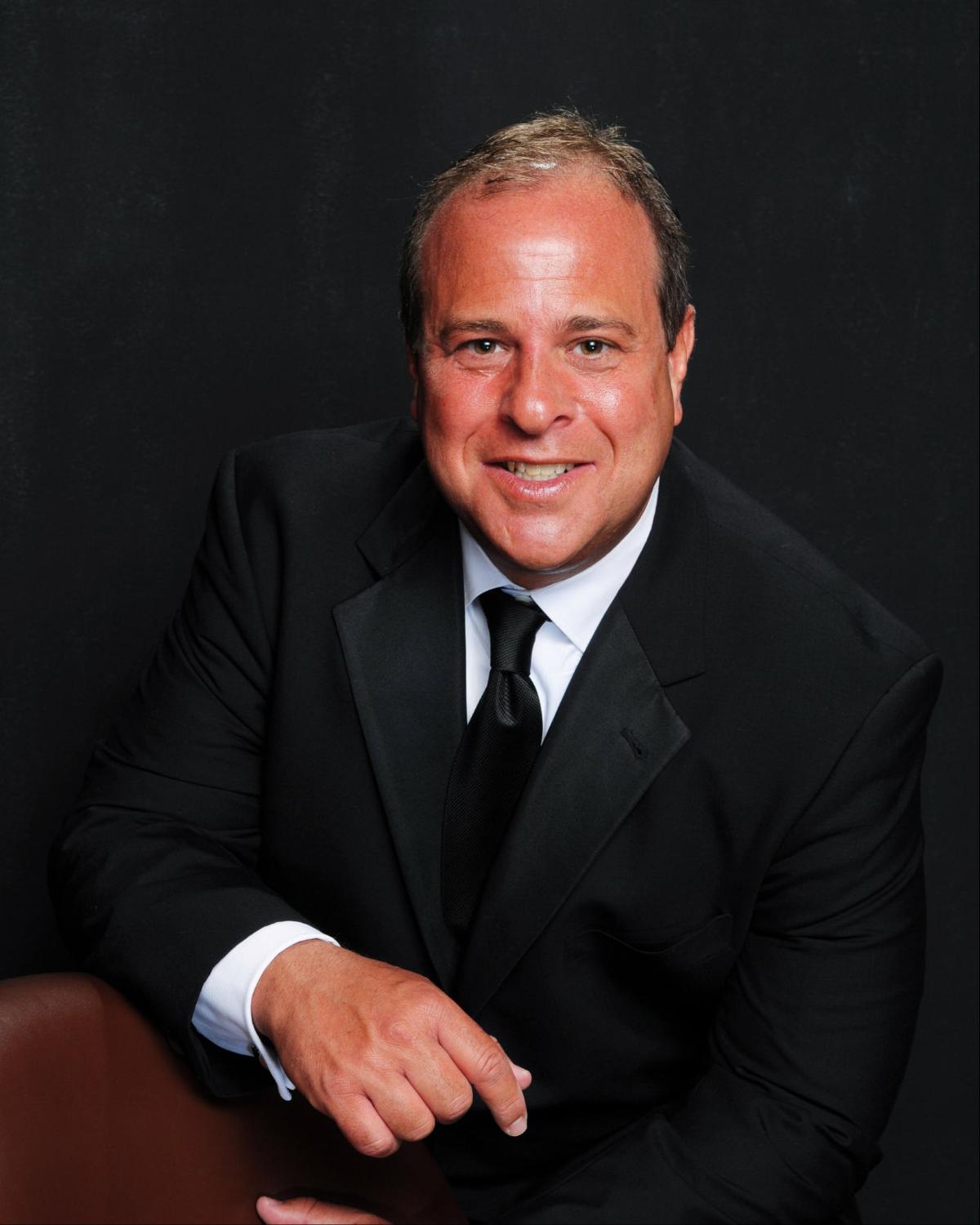 Despite a delayed start and various remaining issues to be addressed regarding how medical marijuana is accessed and managed, dispensaries are selling and licensed patients have begun to feel the benefits of using cannabis.

As with any new law, and especially those involving new industries, as well as health care, legal issues are bound to continue and change along the way.

“It is a new industry with a product that has historically been unlawful,” said David K. Stein, a partner with the Columbus office of Bricker & Eckler LLP, which has a practice area in cannabis licensing and regulation. “Ohio was right to be thoughtful and careful with the risks of creating a new, controlled industry, especially one with limited participation.”

Still, Stein, who’s also board president of Congregation Tifereth Israel in Columbus, said, “It took longer than anyone thought it would take.”

Countless delays occurred between when discussions about legalizing medical marijuana began and January 2019, when the state’s first authorized medical cannabis dispensaries opened. In 2015, Ohio voters rejected a constitutional amendment that would have legalized recreational cannabis and required all commercially-sold marijuana be grown at 10 sites promised to campaign investors. Following that defeat, the state’s medical marijuana laws were signed in June 2016.

On tap for earliest users

Kinks are predicted as Ohio unveils its medical cannabis program. According to Stein, patients who are early adopters of cannabis should “expect to have a higher level of scrutiny than what might occur in the future.”

Although he doesn’t believe police will scrutinize Ohioans lawfully using medical marijuana, one issue early adopters may experience is others keeping a close watch on how the drug is used – particularly by those who do not support its legalization.

“People who are not fulfilling their obligations under the law (such as medical marijuana customers illegally sharing their product with others) should expect others to be closely watching what you are doing,” Stein said.

It’s one thing for an Ohioan to receive a prescription for medical marijuana and another for them to find an open dispensary to provide the product. Although Ohio may approve up to 60 dispensary licenses across the state, only nine were open for business as of March 1, according to data from the Ohio Medical Marijuana Control Program.

Which means, “there are patients who have to drive further to get there,” said Kevin P. Murphy, a partner with the Cleveland office of Walter Haverfield LLP.

To alleviate that challenge, Murphy surmised the state legislature will allow additional dispensaries to secure licenses. He said the state is also considering whether and how to permit Canadian-owned, publicly traded medical marijuana dispensaries to set up shop in Ohio.

The highs and lows of the law

For one, chronic pain is among the limited number of ailments for which medical cannabis may be prescribed. Because pain is one of the most oft-mentioned physical issues, it “was a big deal for patients” when the legislature decreed chronic pain was among reasons an Ohio doctor could prescribe medical cannabis, Murphy said.

Murphy also said he is pleased with the number of licenses the state has distributed to date. According to the Ohio Board of Pharmacy, whose website maintains statistics about the state’s medical cannabis program, more than 17,000 Ohioans requested a medical marijuana license as of Jan. 31. Of those, about 13,000 formally registered. Also, between the start of sales Jan. 16 and Feb. 25, Ohio dispensaries sold almost $1.2 million worth of product.

If those numbers continue on their current trajectory, Murphy predicted “we’ll either see expanded cultivation centers and/or more distribution sites” pop up across the state.

While he is generally in favor of Ohio’s medical cannabis law, Stein lamented about what he perceives as its biggest flaw: a lack of public education.

“Not much is being discussed about responsible use, which includes education about driving under the influence,” Stein said. “There needed to be more discussion as to how to manage the drug so children’s access is limited. There wasn’t much public discussion how to keep the drug away from children or even used around children.”

However, both lawyers agree Ohio will eventually legalize recreational marijuana.

“It is going to happen because the public demands it or the Ohio legislature realizes the conduct should not be criminalized,” Stein said. “We should be in front of these issues on marijuana so we don’t repeat the errors we as a society committed when it came to educating the public about the responsible use of alcohol.”

Medical marijuana will be issued in 90-day prescriptions, and the amount of cannabis depends on the form in which the marijuana is consumed. This allows for up to 8 ounces for Tier I medical cannabis, which must test at or below 23 percent tetrahydrocannabinol, or THC, or up to 5.3 ounces of Tier II cannabis, which must test above 23 percent but below 35 percent THC. Under the law, patients can get patches, lotions, creams and other topical forms of medical cannabis, totaling no more than 26.55 grams, up to 9.9 grams of THC in the form of cannabis oil, tinctures and other edible forms and up to 53.1 grams of THC in oil for vaporization.

Synagogue service times: Week of May 22

What's your favorite way to travel?