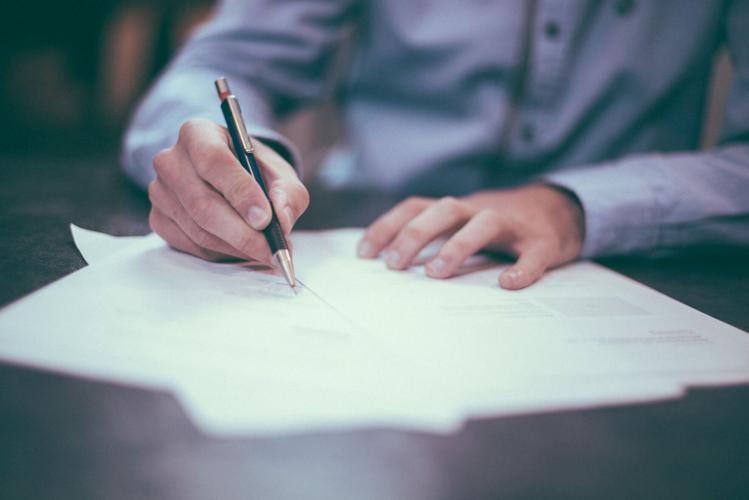 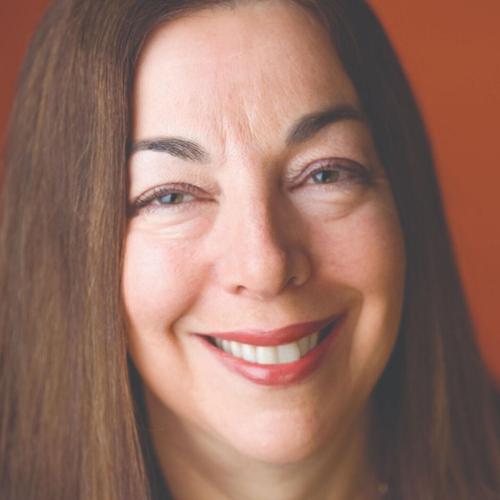 In making this decision, prospective donors should identify the issues that matter to them and then identify organizations in the community and abroad that address those topics.

Donors should consider that charitable bequests can help leave a lasting legacy for causes that they valued during their lifetime, ensuring their money is being put to good use, Louis said.

“It’s an opportune time as far as leaving a legacy,” he said.

Louis said timing plays a role in these decisions.

“A lot of people like to give upon their passing because they don’t know when they are going to need their funds,” he said. “Timing is everything.”

Beyond the philanthropic benefits of adding charitable giving to estate plans, these are also financially sensible decisions, Louis said.

“There can be an estate tax benefit by making a gift,” he said. “When someone passes away, (almost) all of their assets are subject to taxation, including their IRA and 401k.”

However, this might not always be true of the charitable bequests in estate plans. Because of this, when a person gives through planned giving after their death, they can avoid an additional tax burden, thus helping target their financial aid in the most effective way possible, Louis said.

Another option to consider is donor advised funds as it allows for immediate tax benefits for any charitable giving while allowing the money from the fund to be dispersed over time, Scheiman said.

“You get the deduction at the time you put the money into the donor advised fund and you can disperse the money whenever you want,” she said.

This is especially important as it allows an individual to group their charitable donation deductions all into one year, potentially putting them over the threshold to benefit from the standard deduction rather than trying to itemize their charitable deductions, Scheiman said.

These experts said the main benefit of making charitable endowments through one’s estate is the potential to help other vulnerable communities across the world. However, on the other side of the coin, when structured correctly these charitable donations can also bring with them significant tax benefits, thus allowing an individual to give even more to causes they believe to be important.

Matt Mahoney is a freelance journalist.

Our words define who we are