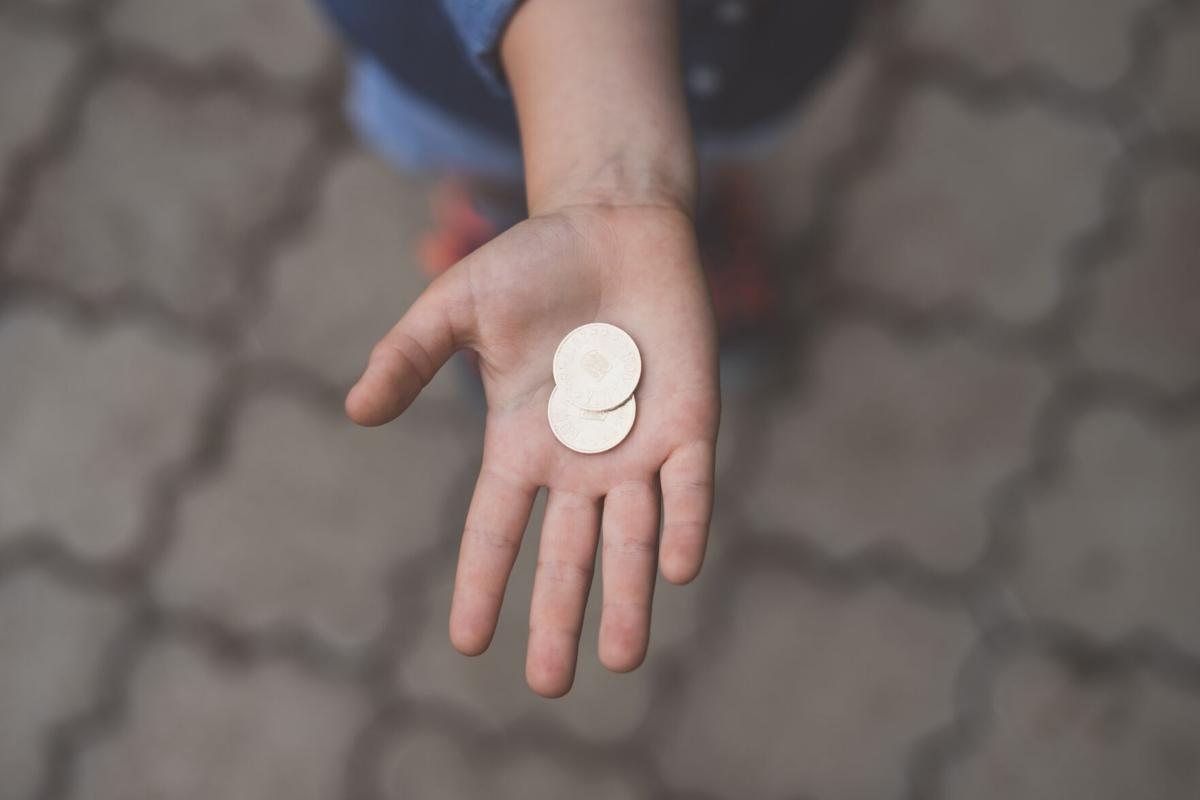 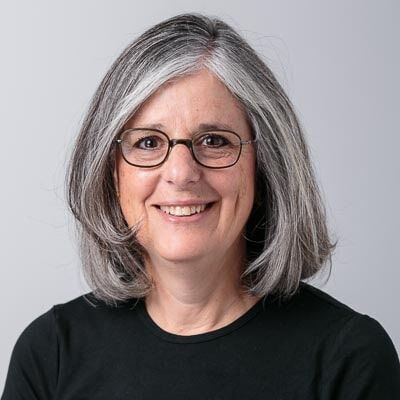 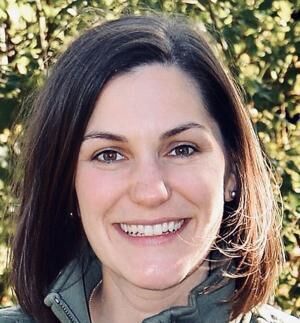 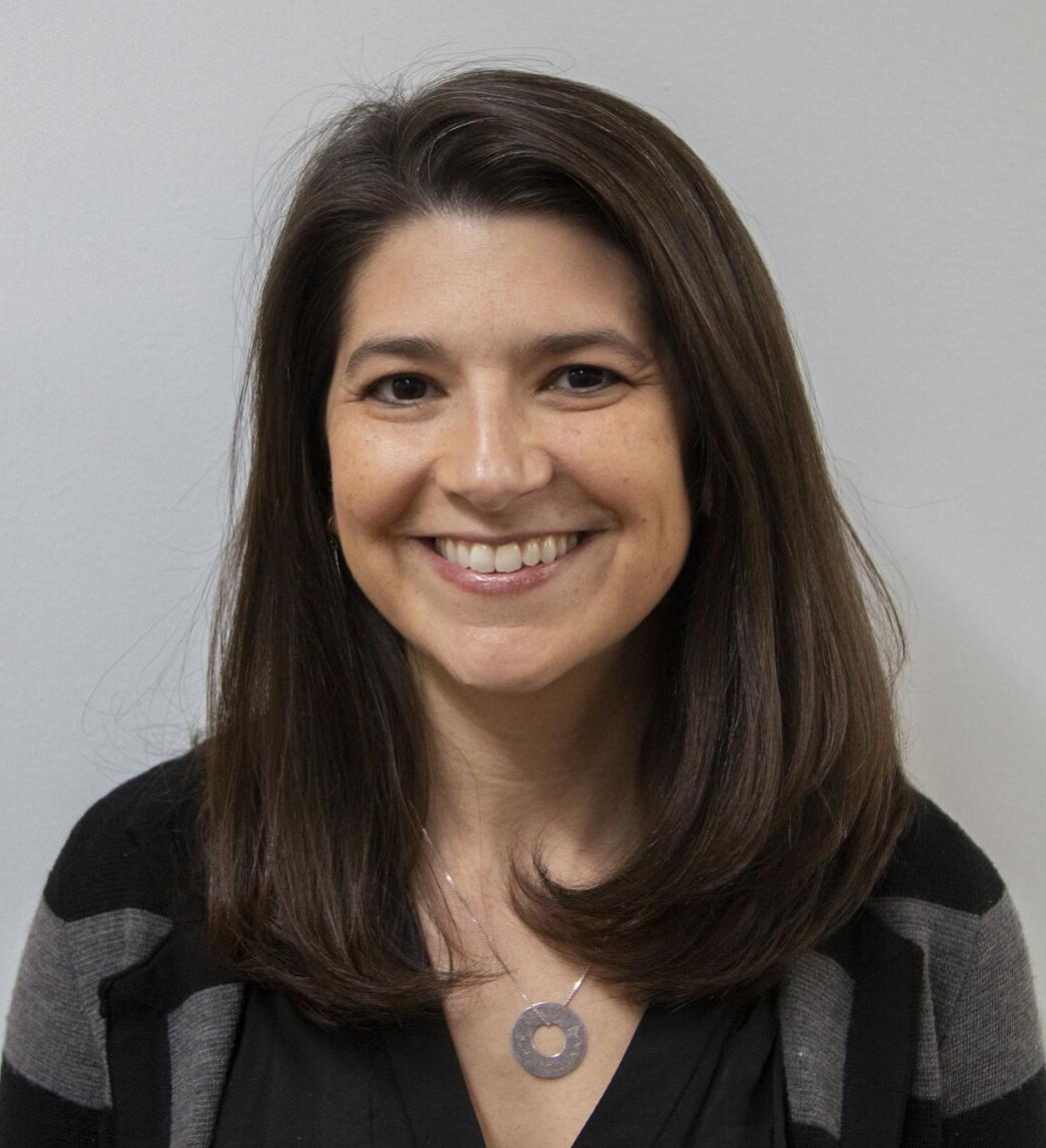 According to Adele Goldberg, executive director of Friends of Yad Sarah, Inc., in New York City; Jessica Grisez, director of planned giving and major gifts at JewishColumbus in Columbus; and Rachel Lappen, chief development officer at the Jewish Federation of Cleveland in Beachwood, religion can be a major driving force for donors, especially when taught from a young age.

For Jews, the notion of giving back is an integral part of one’s identity. Lappen remembered participating in tzedakah as a child and knew that it was her responsibility to support others in need.

“Having the concept of tzedakah in one’s life has a meaningful impact on their philanthropic actions,” she said. “We know that people make choices to give to organizations and causes that are important to them. For many people strongly connected to their religion, the desire to ensure continuity, service, community and religious identity falls naturally in line with supporting religious organizations.”

Faith is also the foundation of how people tend to think about the world, as well as the framework in which they think about making a difference, Goldberg stated.

“Religion touches upon the most important and fundamental aspects of how we see the world, including the legacy we want to leave behind,” she said. “A donor’s faith can be fundamental in how they want to give back, including to who and when.”

Grisez explained using religion as a motivator can be twofold – both giving Jewishly or giving through a Jewish lens.

“You can give Jewishly, and that is what we’d consider giving to your synagogue, area agencies or Jewish institutions,” she noted. “Or, you can give through a Jewish lens and give within your Jewish values to better the world through tikkun olam and helping your neighbors.”

Donors use religion as a motivating factor when they want to give in the name of their Jewish faith, Grisez said. Their pride for being Jewish allows them to give both Jewishly and through a Jewish lens.

“This is a tradition they were raised by and it’s because of those values that they give back to organizations or causes that their family has supported for years,” she stated. “Tzedakah is such a core Jewish value that we start learning from childhood, and a lot of this goes back to identity. People give to Jewish causes because they are celebrating their identity and pride.”

Donors who support Friends of Yad Sarah can closely work with developmental staff to make sure their funds “speak to their passions and deliver the impact they want to make in the world,” Goldberg said.

“We work with donors of a wide range of religious observance and beliefs, but all of them share a deep desire to make life better for the people of Israel,” she added.

Both JewishColumbus and the Jewish Federation of Cleveland act as community foundations to help people direct their gifts to worthwhile Jewish causes in their communities.

“When we work with donors, we want to know what is important to them so that we can explore how they can support those needs through their philanthropy,” Lappen said of the Jewish Federation of Cleveland. “We want donors to know how their support is making a difference in the Jewish community and securing this community for future generations.”

For those looking to make gifts inspired by their religion, consider what you want to accomplish in your philanthropic journey and how religion connects to that.

“It’s important to start by clarifying what impact you want to make and then going from there by exploring what options exist,” Goldberg said. “Have an open mind and be open to having a lot of conversations with different organizations. You’ll be inspired by conversations along the way and it’ll help you determine which is most deeply connected to your passions.”

What is your favorite fall activity?