Gantz: Iran attacked at least 16 civilian vessels in Mideast in past five years

China’s global goals and alliances threaten the world. Here is why 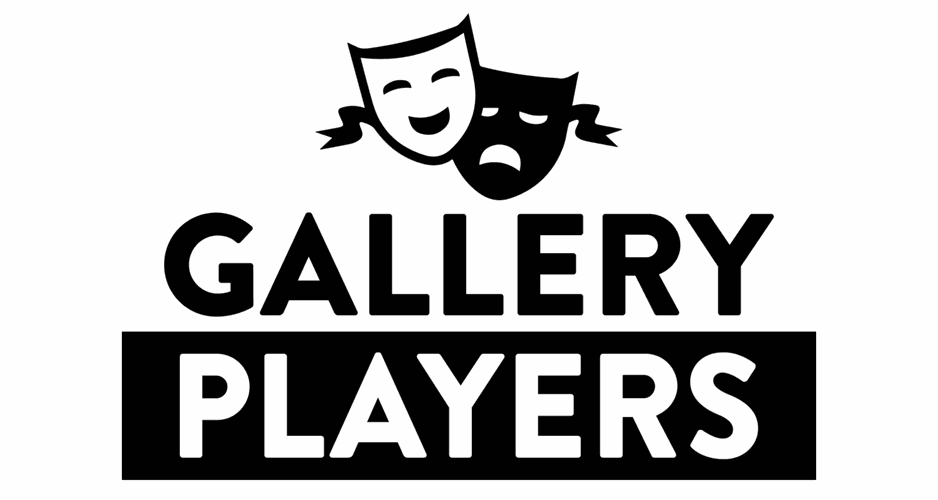 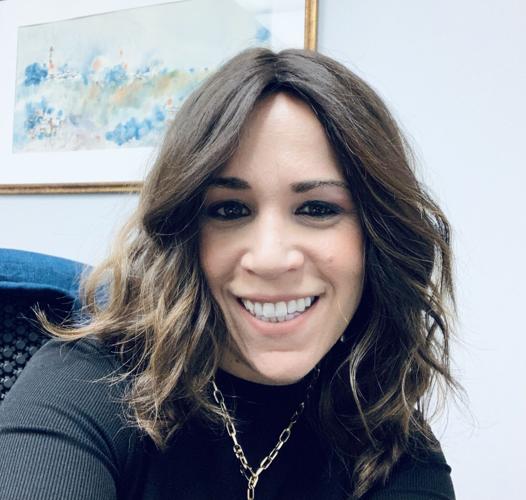 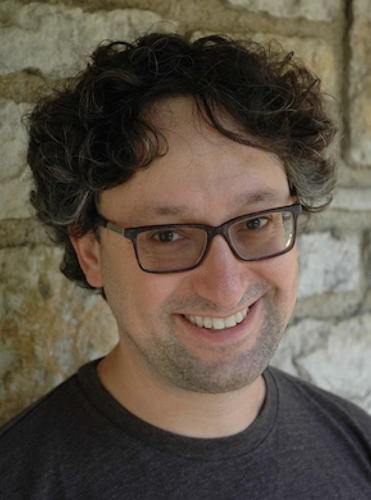 The JCC of Greater Columbus will kick off the 74th year of Gallery Players in December with “The Secret Garden,” followed by “Intimate Apparel” in February 2023 and “Something Rotten” in March and April.

As is true each year, Gallery Players’ productions seek to accomplish its mission to “... produce theater of the highest artistic expression, reflecting a Jewish perspective while exploring our common humanity.” Or as Shana Beigelman, JCC’s arts and education director, told the Columbus Jewish News, “We tell stories through our art here at the JCC.”

Each season the shows are selected by a committee. Benny Zelkowicz, the committee chair, said.

“Every show you choose says who you are as a company, as a theater,” he told the Columbus Jewish News.

The first play chosen for this season is “The Secret Garden,” a musical by Marsha Norman from the classic book by Frances Hodgson Burnett and will be directed by Ross Shirley.

“We are so excited to be doing this show,” Beigelman said. “This has been something that people have been requesting for a number of years. It’s a wonderful story with a wide-ranging cast. This is really a family show and we have several Sunday matinees that are perfect for younger people.”

Next, in February 2023, Gallery Players will present the regional premiere of Lynn Nottage’s award-winning play “Intimate Apparel,” which will be directed by Julie Whitney Scott.

“This is a very special piece,” Beigelman said. “Very different from what we’ve done in the past. It’s a beautiful story of complex relationships and questions. It has a number of different elements to it and it enables us to have a very diverse cast which is something that we’ve been working towards.”

The third show of the season, “Something Rotten” will play through March and April. The musical, which had a Broadway run, tells the story of two brothers in 1595 who are looking for a way to step out of William Shakespeare’s shadow. The play has music and lyrics by brothers Wayne and Karey Kirkpatrick and is based on a book by Karey Kirkpatrick and John O’Farrell. The show will be directed by Brandon Boring.

Giving attendees the ability to speak with people like the director, Scott, speaks to another priority of the Gallery Players, Beigelman said.

“We are always open to people who want to help paint sets or usher or manage props,” Beigelman said. “We really are quite a big family.”

“New voices are always an exciting thing for an active theater,” he said. “You need them to build a true theater company. That’s one of the wonderful things about theater in Columbus, just how small and yet expansive it can be.”

For more information about each production and to purchase tickets, visit bit.ly/3gD5r9D.