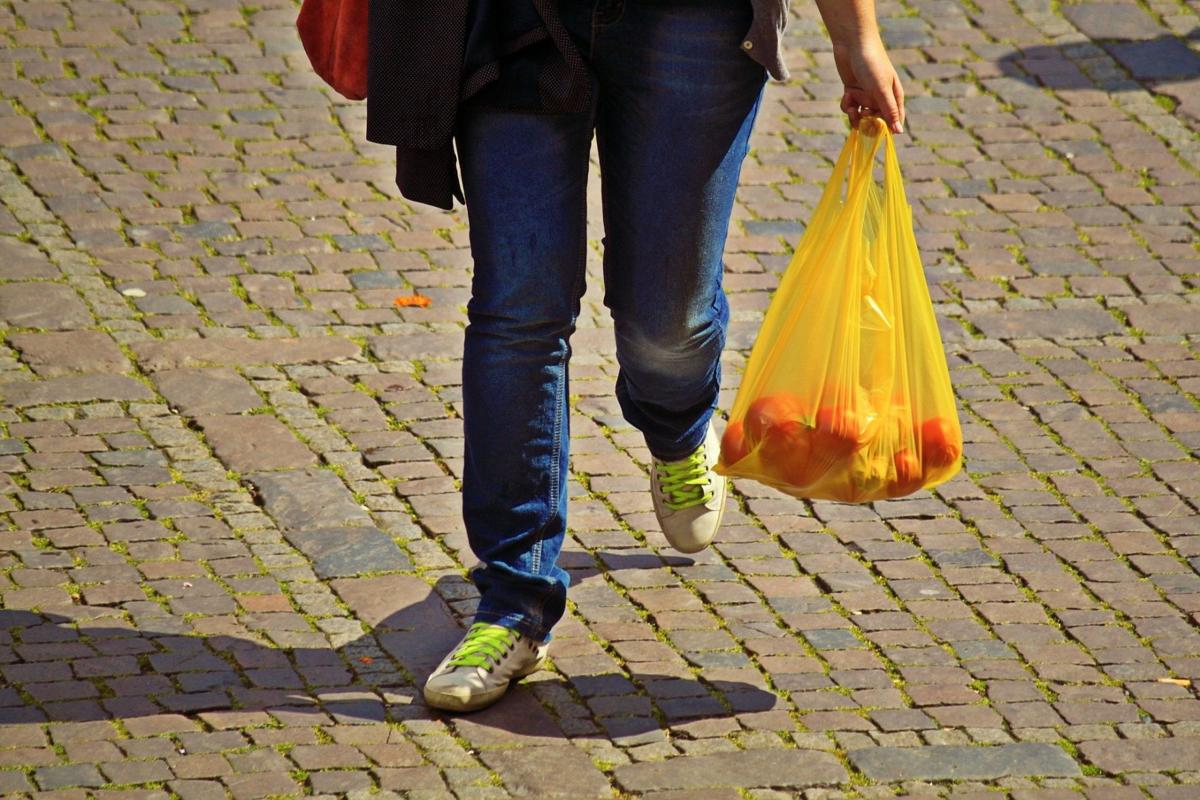 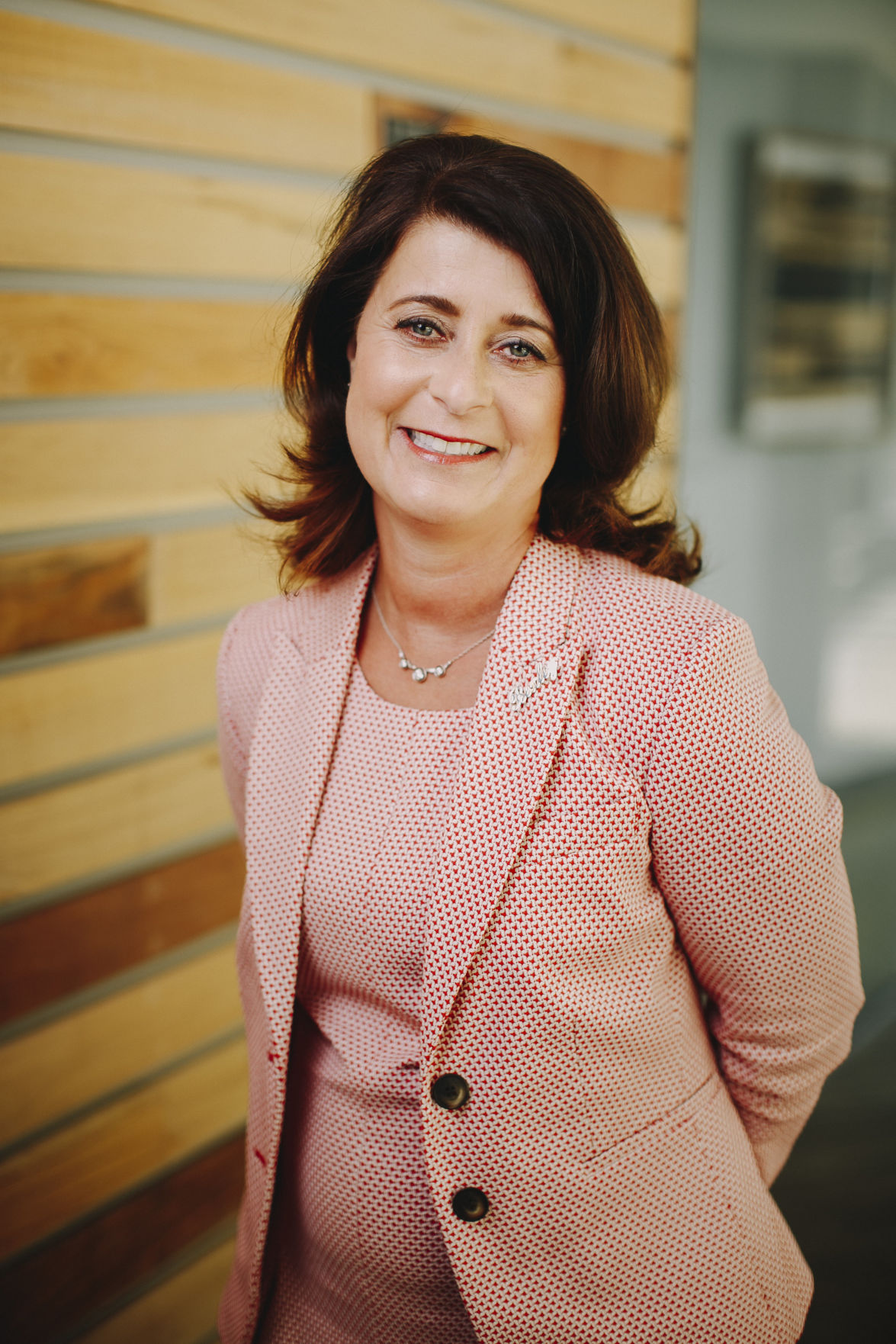 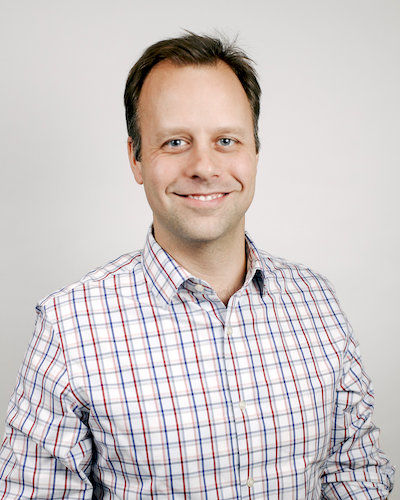 Since Bexley City Council’s plastic bag ban went into effect Jan. 1, residents and retailers must now bring their own reusable bags during shopping trips, or pay 10 cents for a paper bag.

The ordinance behind the plastic bag ban was initially created by Bexley Mayor Ben Kessler, who worked with Councilman Troy Markham, chair of the Service and Environment Committee. The ordinance was based on objectives council had adopted several years ago through its zero-waste plan.

“One of the objectives was to explore a single-use plastics ban, and then over the years, residents came to city council – including some of our younger residents – and asked council to consider it,” Kessler told the Columbus Jewish News. “I’ve always championed sustainability initiatives and got involved in trying to see what other communities have done in that space. We used some legislation from other communities to come up with the initial draft we put together.”

Single-use plastic bags are difficult to recycle and take up to 1,000 years to decompose.

With the two-story Giant Eagle located in the former city hall building serving as Bexley’s only grocery store within city limits, Kessler discussed green initiatives with Giant Eagle’s corporate office in Pittsburgh and other local retailers to get feedback and modify the ordinance to incorporate their suggestions.

“When my great-grandfather and the four other founders started Giant Eagle nearly 90 years ago, they wanted to improve life for people in their communities,” said Giant Eagle CEO and President Laura Shapira Karet in a news release. “Protecting our planet for future generations is a critical way we uphold this commitment today.”

Giant Eagle in Bexley joined Giant Eagle stores in Pittsburgh and Cuyahoga County in adopting the green initiative. In Cuyahoga County, a ban on disposable plastic bags by retail stores went into effect Jan. 1, but the city of Cleveland has delayed adoption of the county ban until July 1.

Bexley’s Service and Environment Committee worked on the proposed ordinance for about six months before bringing it to council. Then, the proposal went through three readings of council, a two-month process.

“It actually went through eight different revisions before the version that was ultimately passed by council,” Kessler said, noting the entire process took six to nine months.

Kessler said this is one of the most productive partnerships he’s experienced.

“I’ve got to give Giant Eagle a ton of credit because we approached them with the concept, and they were pretty wary to begin with but then started to look at what we were talking about,” Kessler said. “It turned into a true partnership so that by the time it went active, they were at the store with our press release, talking about their green initiatives and how this fits into it. It became a piece of their corporate story in a very positive way.”

The mayor, who tools around town in his electric car and has been known to bring extra reusable bags to the grocery store to share with other shoppers, said the plastic bag ban requires Bexley residents to adopt a change in habits.

“Once you get away from the mentality of single-use disposables, it’s a liberating feeling,” he said. “In general, I’ve heard positive feedback from residents and businesses. … Some people have doomsday scenarios that Bexley is not being business-friendly and that it’s going to hurt businesses, but we haven’t heard that or seen that.”

Council President Lori Ann Feibel said bringing reusable bags to the grocery store may be inconvenient initially, but residents need to learn to adopt the habit.

“When we were young, it was nothing to fly around the backseat without a seatbelt on,” she said. “As we go (forward), we learn more things, and it’s trying to get everybody on the same page and understanding what a huge difference it can make.”

Of growing pains associated with adopting the ordinance, Feibel compared the challenges to an old joke.

“How do you eat an elephant? One bite at a time,” she said. “We have to chip away at becoming smarter consumers.”

One way shoppers can help each other through the process is by taking advantage of the Take One, Leave One bin in front of city hall. If residents have an overabundance of plastic bags, they can drop them off in the bin for others to use, or they can take some for their own use, if needed. Giant Eagle has given the city permission to put a similar bin in front of the store, and Kessler said another bin will be placed near the Main Street CVS store.

Plastic bags will still be available for free for produce, meat and certain other situations, like dry cleaning, according to the ordinance.

The city also received a grant from the Bexley Community Foundation to create 10,000 multi-use bags made from recycled plastic bottles. They will be distributed to residents this spring or summer.

“One of the benefits of working in a small community is that you can know who the retailers are, and you can reach out to them. You can make a homegrown solution to a global problem,” Kessler said. “We are able to make changes and impact policies in our community that are harder for larger cities to effectuate in Ohio because of the size of our population and the unique character of our community.”

Bexley’s plastic bag ban is just one step in its green initiative. In January 2021, local restaurants will be prohibited from using single-use plastic cutlery, straws and “even those little stoppers at Starbucks that they put in the cups,” Kessler said.

Some local restaurants are already compliant. The mayor said the city will educate restaurant owners over the next few months about compostable cutlery and other alternatives, like straws made from a corn product.

“Some (restaurant owners) have talked about a buy-in together so they have some better volume of some of the stuff that they’re looking at,” he said. “There are slightly higher costs associated with the compostable cutlery, but one of the reasons it makes sense in Bexley is we have a municipal food waste recycling curbside program. … You can compost that cutlery through our program so there is actually an environmental impact with us because we offer that service.”

“Everybody has to take care of their piece of what God gave us, and we’re just trying to do what we can,” she said.

Skylar Dubelko contributed to this report.

What type of bag do you primarily use for groceries?

“One of the benefits of working in a small community is that you can know who the retailers are, and you can reach out to them. You can make a homegrown solution to a global problem.” – Ben Kessler