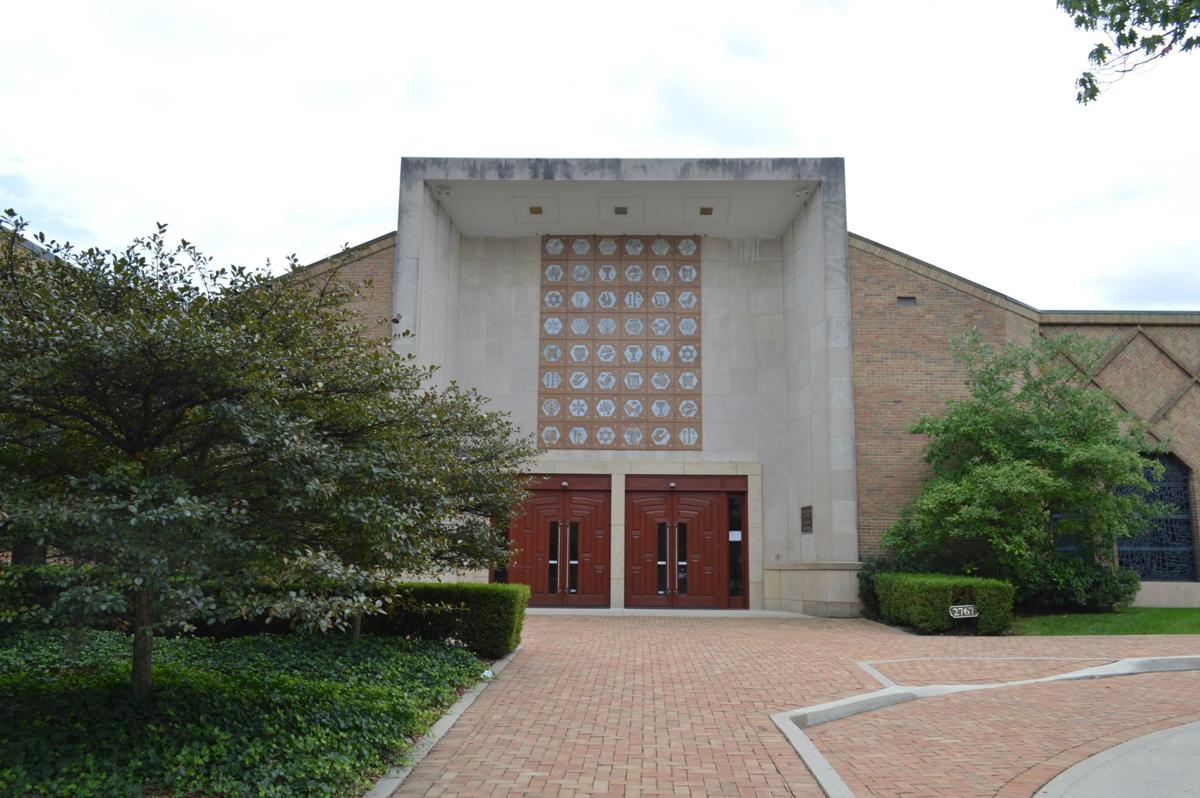 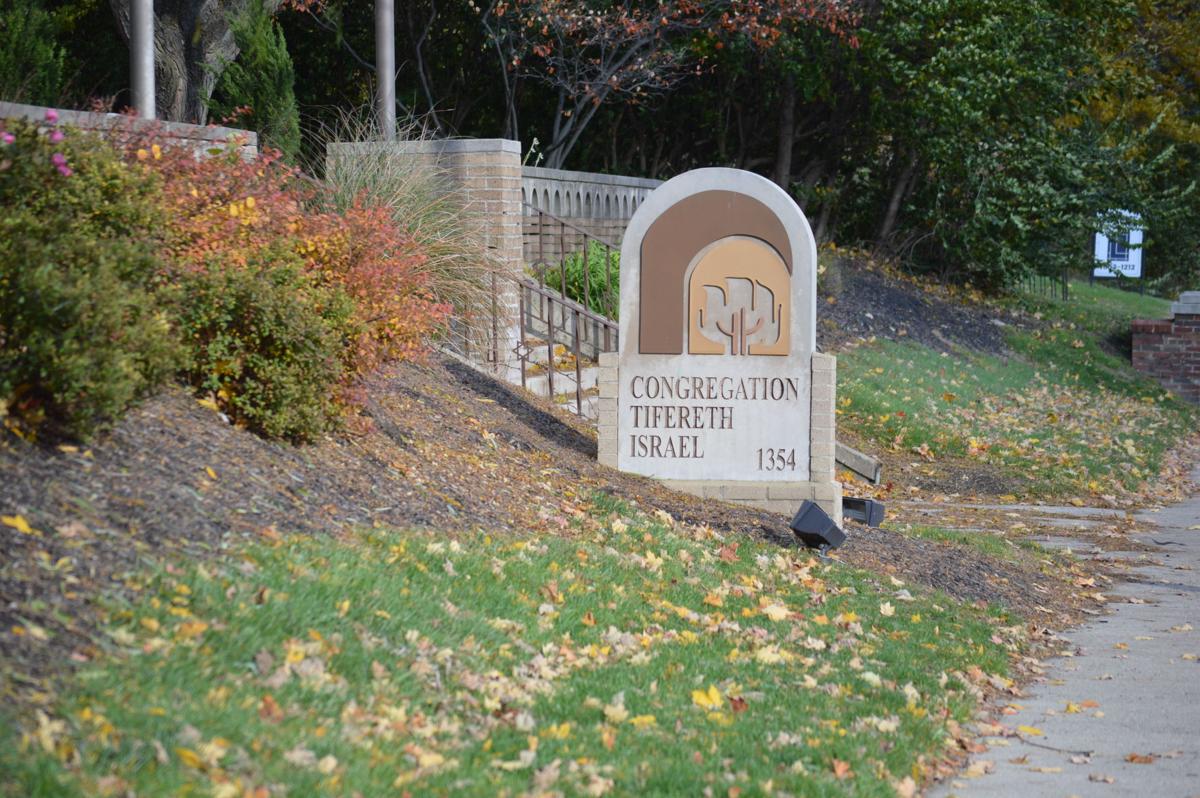 The boards of trustees of Congregation Tifereth Israel in Columbus and Congregation Agudas Achim in Bexley have formed a committee to explore the possible merger of the two traditional egalitarian synagogues, according to a Jan. 20 news release.

The committee, which includes Stephanie Wapner, Dave Philips and Brad Kastan from Agudas Achim, and Karl Rubin, Nancy Gurwin and Arnold Good from Tifereth Israel, will meet for the first time Jan. 30. The merger is expected to be explored over the next two months.

Also, Tifereth Israel Cantor Jack Chomsky will retire in June after more than 37 years serving the congregation. Thus, both synagogues are searching for clergy.

“We are of the belief that having two traditional egalitarian synagogues in such close proximity to each other is not only a needless waste of precious communal resources but an unnecessary division of the wonderful families who care about and support both of these institutions,” Skolnik and Braver said in their letter, according to the release.

Following this initial contact and informal meetings involving clergy and lay leadership, the presidents of the two congregations, Julie Saar of Agudas Achim and Ron Solove of Tifereth Israel, drafted a joint letter to their respective boards requesting support for formation of the planning committee.

“For the record, these are very early stage conversations and they come with no guarantee that this will actually happen. We must, however, make the effort,” Saar and Solove said in the letter.

At separate meetings on Jan. 14, the boards of both congregations voted unanimously to appoint planning committee members and to explore if, how and when such a merger might take place.

The following morning, each president sent a personal communication to their congregants, bringing their membership up to date on the status of the discussions and the appointment of the planning committee.

In her letter to members of Agudas Achim, Saar said the congregation’s board and the rabbinic search committee welcome input and feedback from members. She encouraged congregants to participate in an upcoming congregational survey, call or email a member of the rabbinic search committee or a member of the board, and chat with fellow congregants to share their perspective on the matter.

“If the two boards decide to move forward, there will be many opportunities to volunteer,” she wrote, adding that Agudas Achim will continue to move forward with services and programs.

“This is a rare moment in history to consider this possibility,” Solove said in his letter to Tifereth Israel members. “Both of our congregations are in the same neighborhood and compete for the same members. We are both blessed with impressive resources, but those resources are not infinite as we well know. However, whatever potential challenges might exist, our feeling is that they are far outweighed by the possibility of the members of the egalitarian and traditional Jewish community of Columbus working together toward a better future for us all.”