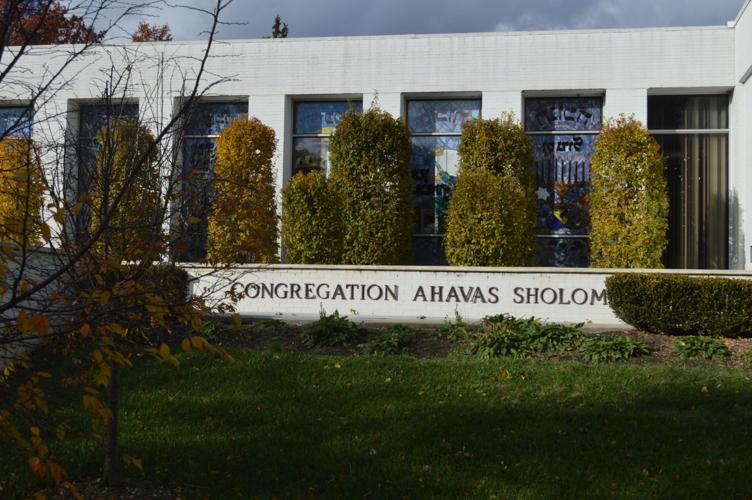 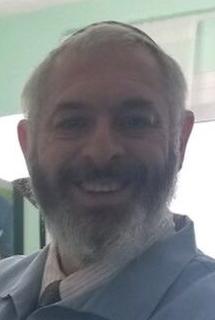 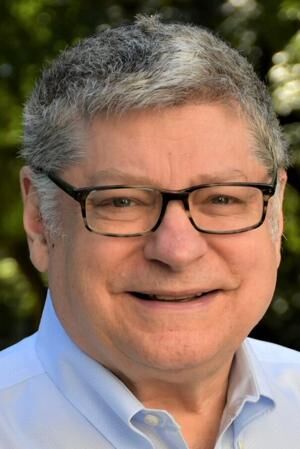 Congregation Ahavas Sholom in Bexley will hold its annual gala in-person Aug. 21 after two years of celebrating virtually. The event celebrates Ahavas Sholom’s 109th anniversary, honoring its past while also looking to the future. The congregation will also honor three congregants for their volunteer work and commitment to the Jewish community.

“One is to raise funds so the shul can continue to do its good work, helping its members and the community have a better Jewish life,” he said. “The second is to honor people and hopefully inspire others to follow their examples, to volunteer their expertise, time and financial resources to help the shul and larger Jewish community.”

Weinerman said the congregation has played a significant role in the community for over a century, offering learning opportunities, prayer, social interaction and acts of chesed.

This year, Michael Schiff is being honored with the Irving Baker Community Builder Award for his support for many organizations and his “long-standing friendship with Ahavas Sholom,” according to the award announcement. According to Weinerman, Schiff has donated substantial funds to numerous synagogues, the Columbus Torah Academy, the Columbus Community Kollel, Chabad Columbus and other organizations. Schiff also gives to many secular causes, such as his recent gift to improve the Bexley High School tennis complex and to the United Negro College Fund.

Avi and Perle Ben Moshe are being honored with the Ahavas Chesed Award.

Dotan Herszage, Ahavas Sholom’s board president said, “The Ben Moshes are the core of what makes Ahavas Sholom tick.”

Weinerman added, “Perle and Avi believe in helping everyone, no matter their economic, social or religious status.”

He mentioned how they generously donate their time and expertise to help individuals, families and the broader Jewish community, and have worked for and often chaired many Ahavas Sholom and Columbus events and chesed projects. For instance, Weinerman said the couple devote a lot of time to Columbus Bikur Cholim, volunteering to assist sick people and their families with spiritual and physical comforts.

“Our honorees share the vision of a stronger Ahavas Sholom and a stronger Jewish community,” Weinerman said. “They share the belief that this is best achieved by encouraging everyone to give what they can of their time and money, to volunteer their unique knowledge and expertise. Multiple small acts of kindness and multiple individual donations together build a better world for all of us.”

While the gala is a celebration, it is bittersweet as Rabbi David Claman has left Ahavas Shalom to serve with a team of rabbis at Young Israel of Hollywood-Ft. Lauderdale in Florida. Claman served as rabbi at Ahavas Shalom for almost seven years. The congregation bid him and his family farewell last month.

Congregation Ahavas Sholom has begun a search for a new rabbi, which is currently in its preliminary stages.

“A committee has been established,” Herszage said. “We want to be as transparent as possible. We want the right person to come to us.”

The committee has held three meetings so far and is currently reviewing the shul bylaws and establishing what to look for in their new rabbi.

Karyn Johnson is a freelance journalist.

Where: Congregation Ahavas Sholom at 2568 E. Broad St. in Bexley

Tickets: $95 per person. For more information and to purchase tickets, visit bit.ly/3bxPkYh.