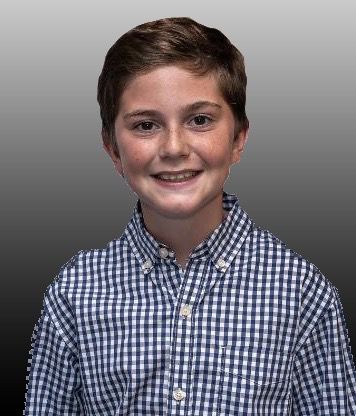 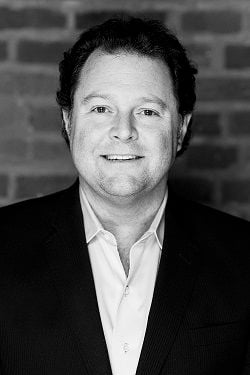 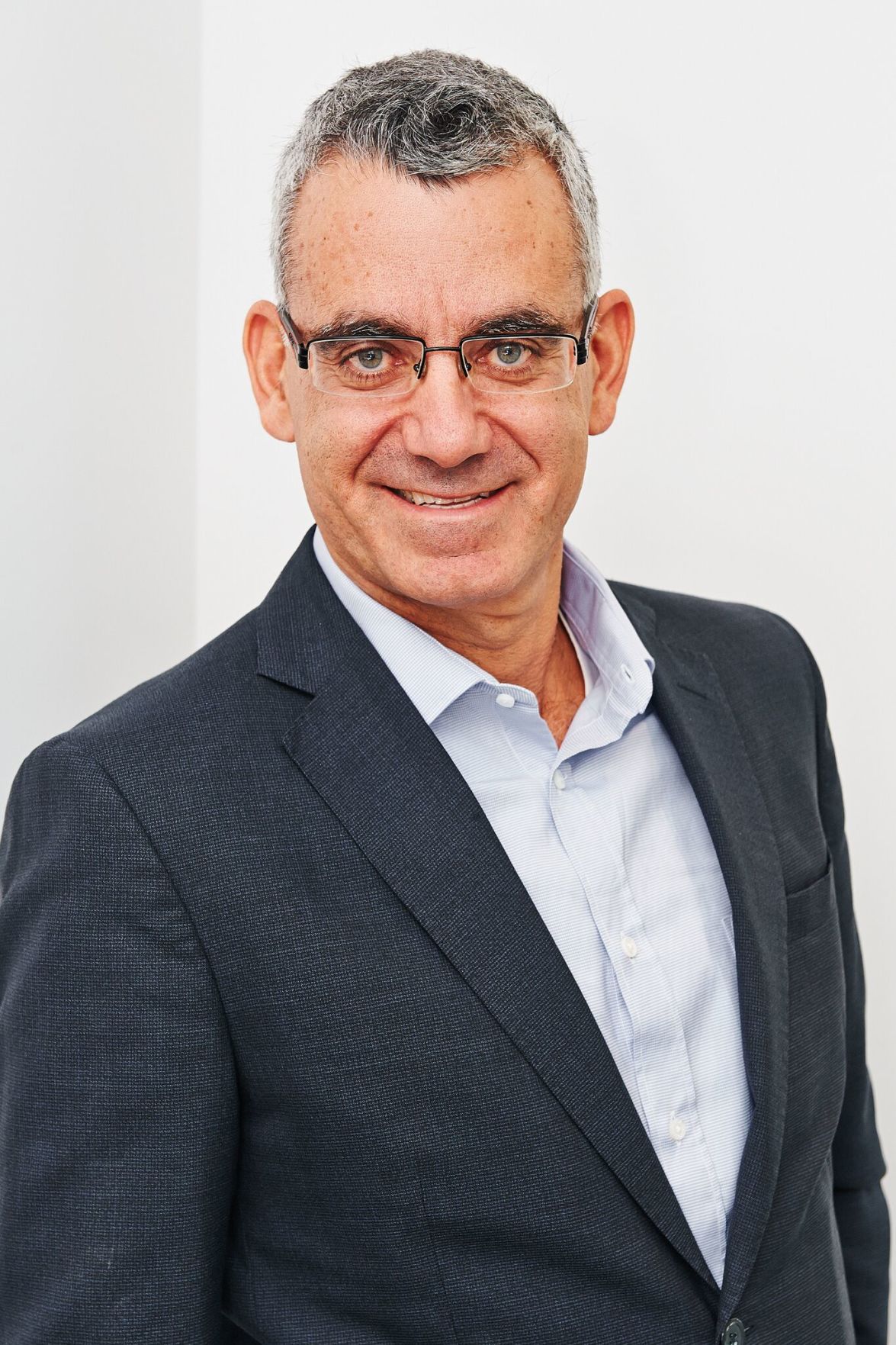 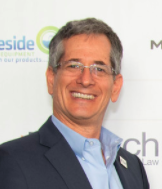 There is saying in Judaism, “The one who saves one soul saves the entire world,” and for 13-year-old Drake Grossman of Bexley and Shlomo Nimrodi of Israel, this phrase has newfound meaning.

When Grossman and his family were in Israel several years ago to celebrate the b’nai mitzvah of his older siblings, he noticed the large number of wounded veterans in the country. Many of them were a few years older than him, due to mandatory service in the Israel Defense Forces for all Israeli citizens over the age of 18.

“He couldn’t believe that kids that were 18 and 19 were responsible for protecting the country,” said Andrew Grossman, Drake’s father. “That really got his interest and curiosity piqued about the Israeli soldiers.”

When it came time for Drake to prepare for his bar mitzvah, he wanted to do something meaningful to help Israel’s wounded veterans. His father contacted JewishColumbus CEO Joel Marcovitch who got in touch with Lane Schlessel, director of the Ohio chapter of Friends of the Israel Defense Forces, based in Lyndhurst, a suburb of Cleveland.

Schlessel told Drake and his family about FIDF’s Strides program which, according to its website, “helps IDF wounded veterans rediscover their strength by providing special prosthetics for athletic activities. The advanced technology for sports-centered prosthetics is customized for each recipient.”

“For my bar mitzvah, on the invitations, I just told (friends and family) that instead of wanting gifts, I wanted people to donate to this program,” Drake said.

Since his Jan. 25 bar mitzvah at Congregation Agudas Achim in Bexley, his friends and family have raised about $12,000 – both through donations to his website and directly to Strides in honor of his bar mitzvah.

On Feb. 28, the Columbus Jewish News participated in a video call with Drake and Andrew Grossman; Tamir Oppenheim, Midwest region executive director of FIDF, and Schlessel.

The call also included Shlomo Nimrodi, an Israeli resident who founded FIDF’s Strides program in 2010 when he was working in the United States for a tech company. When he was 21 years old and serving in IDF’s special forces, he lost his leg above the knee during combat in Lebanon.

“Israel is doing pretty good prosthetics for walking and regular activities, but sports prosthetics did not exist when I was in Israel,” he said. “When I came to the States, I started to see how much more common biking legs and running legs are, and all these other challenged athletes are doing triathlons and marathons and all these things. I basically took it upon myself to bring this technology into Israel. I was actually able to convince the FIDF to pick up this project.”

Over the years, Nimrodi has helped about 30 or 40 wounded Israeli veterans receive sports prosthetics through Strides, and Nimrodi was about to find out the real purpose of the video call.

“The money (raised by Strides) goes to either buy a new pair of prosthetics or to fix those that need to be fixed,” Oppenheim said. “In this case, the money will go to Shlomo because Shlomo needs some repair to his old prosthetics.”

Nimrodi was choked up by the announcement.

“First of all, this is certainly a surprise,” Nimrodi said. “I wasn’t aware, Drake, that this is actually going to be me, so I’m a bit speechless in this regard.”

He said he plans to use the money toward the purchase a prosthetic leg for biking.

“To me, as an amputee, mobility is associated with freedom,” he said. “I used to have a biking leg (but it) broke, and it’s been a while that I wasn’t able to bike. ... I used to run many years ago, but as an above-knee amputee, it’s much more challenging. Biking is much easier, and to do it with the prosthetic leg, which is customized for your amputation, is critical. This is what this kind of donation would do.”

Having met, at least via video call, the man who is benefiting from his bar mitzvah project, Drake said he believes in the Strides program and encourages other b’nai mitzvah students to support similar projects because he understands how it can change someone’s life.

“I have never received any prosthetic from the Strides program. I don’t know if you knew that, Tamir,” Nimrodi said to Oppenheim. “This is the first time I’m actually getting something myself. So, thank you very much.”