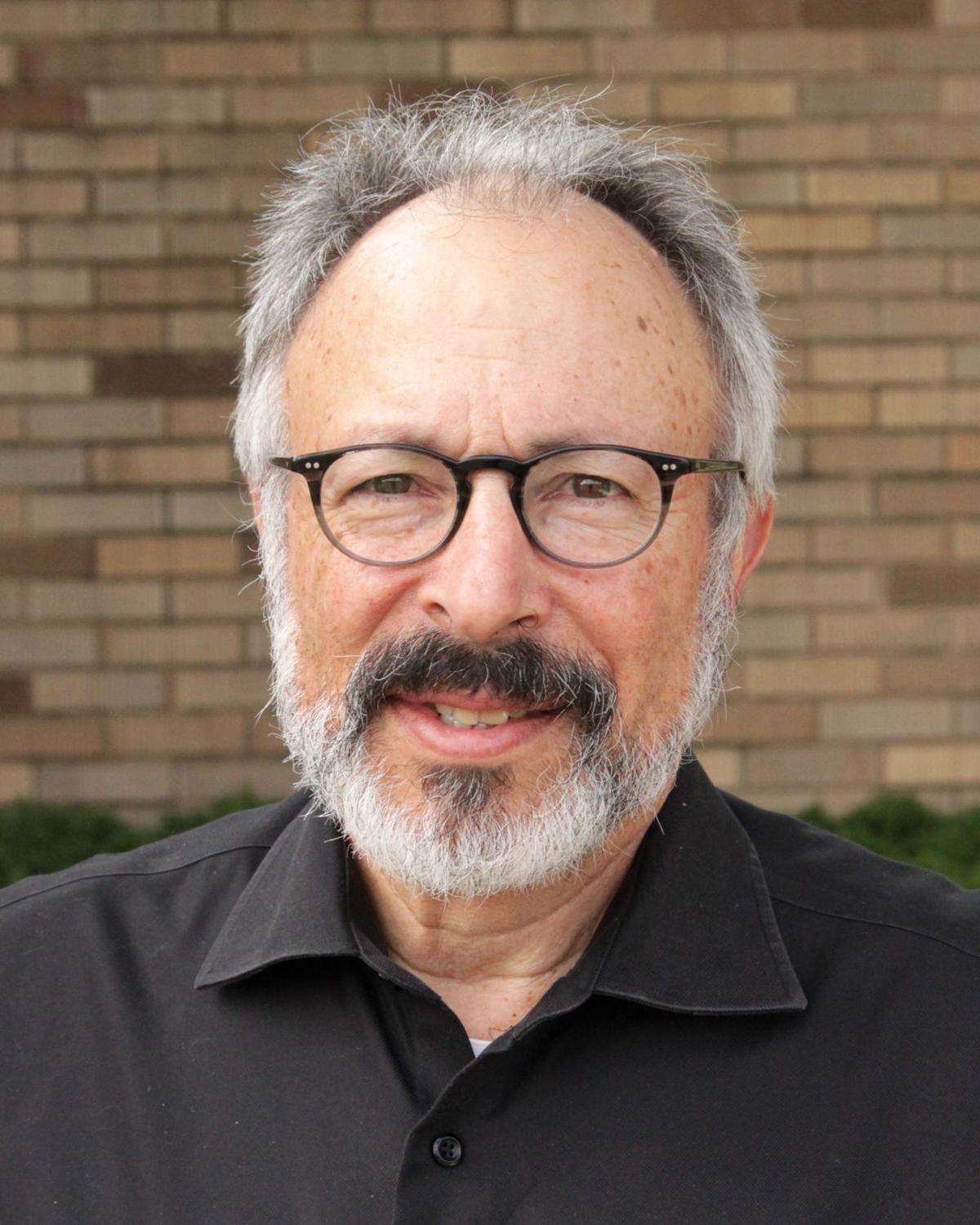 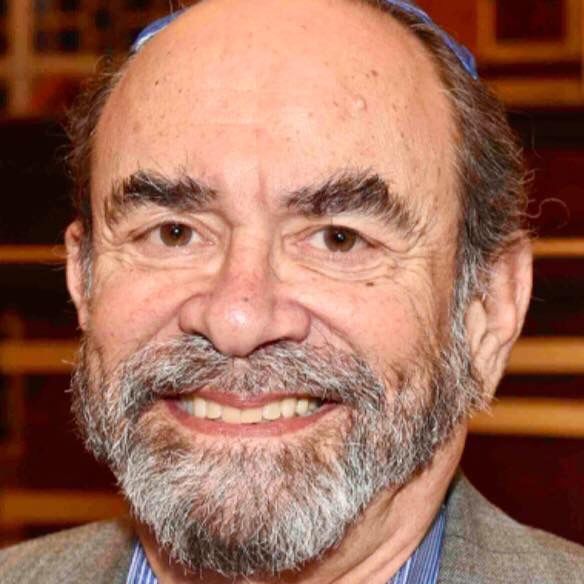 Other clergy members may jump from pulpit to pulpit, but for Cantor Jack Chomsky, Congregation Tifereth Israel in Columbus has been his first and only congregation since 1982.

However, Chomsky, 65, will retire in June and leave his longtime home. He and his wife, Susan Gellman, are anticipating a move from Bexley to Israel in the late fall.

“I will be reaching the end of my active career at the synagogue, and we are going to proceed through the holidays,” he said.

Chomsky and Gellman’s daughter and son-in-law live in Tel Aviv and are expecting their first child this summer. They also have an adult son who lives in San Diego.

“As I head off for Israel and continue to pursue things that are important to me, I hope that we’ll be able to deepen that relationship (with Tifereth Israel) in some ways as I become the cantor emeritus,” he said.

Ron Solove, president of Tifereth Israel’s board of trustees, has known Chomsky since he arrived at the congregation decades ago.

“Jack is an amazing spiritual leader. He has been entirely dedicated to Tifereth Israel, and we have enjoyed him leading services,” Solove said. “ … He’s extremely well respected throughout Columbus, and we’re just very proud to have had him.”

Reflecting on his years of spiritual service, Chomsky said he’s been “very blessed.”

“What I find myself saying is I love what I do, and I do what I love, and that is as true today as it has ever been,” he said. “As I enter the next phase of my life, I am excited, and I enjoy the idea of looking back over some of the great things that have happened over those 37-plus years.”

One recent highlight of his career was organizing a concert a year after the deadly attack at Tree of Life Congregation in Pittsburgh. The concert featured Jewish and Christian choirs and was attended by 500 people of Jewish, Christian and Muslim faiths.

Chomsky served as co-president of Building Responsibility, Equality And Dignity, a congregation-based community organization in Columbus, and served as a conductor for HaZamir: The International Jewish Teen Choir.

He was also recognized by the Columbus Jewish News as a member of its inaugural class of 18 Difference Makers in Columbus in 2019.

In addition to spending more time with his family, Chomsky said he wants to get involved in communal activities in Israel and plans to co-edit a journal celebrating the upcoming 75th anniversary of the Cantors Assembly. He served as president of the organization from 2011 to 2013 and co-edited the Assembly’s 50th anniversary journal in 1998.

Solove said a search committee to find a new cantor for Tifereth Israel has not yet been established. He says Chomsky’s leadership will be missed.

“He is a spiritual person and a talented vocalist and writer,” Solove said. “He’s what you would want a cantor to be in your shul.”

Chomsky said there will be a weekend of events in early May to honor him and his service to the Central Ohio Jewish community.

During retirement, Chomsky said he and his wife plan to travel. During his last sabbatical, the couple spent two months teaching English in Hanoi, Vietnam, and did volunteer work in India.

“We are hoping on an extended return visit to Vietnam and to explore other places in the world where we might be useful and also enjoy seeing and learning,” he said.

“I love what I do, and I do what I love, and that is as true today as it has ever been.” – Cantor Jack Chomsky