You are the owner of this article.
Edit Article Add New Article
You have permission to edit this article.
Edit
News
COVID-19
Features
Opinion
Community
Obituaries
Events
Current Issue
OJC Archives
Share This
1 of 14 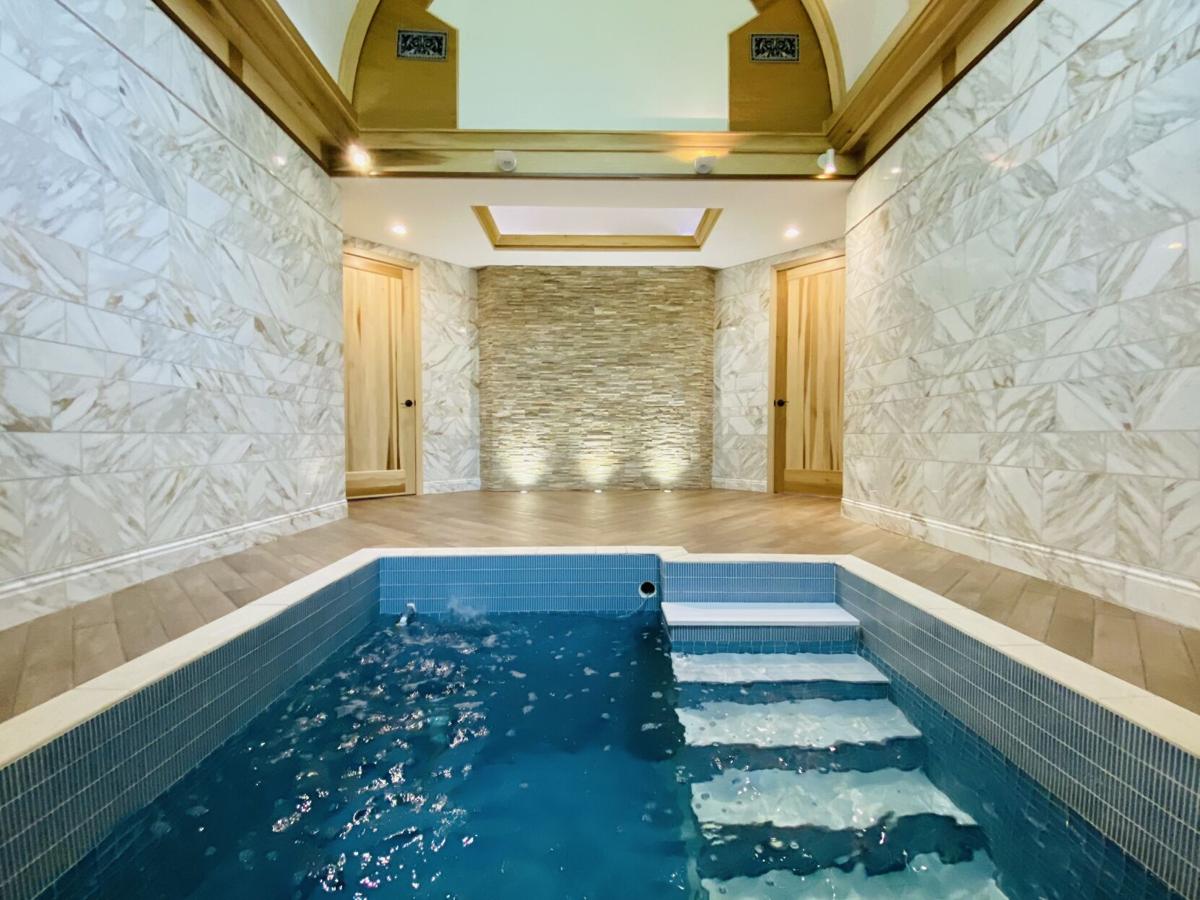 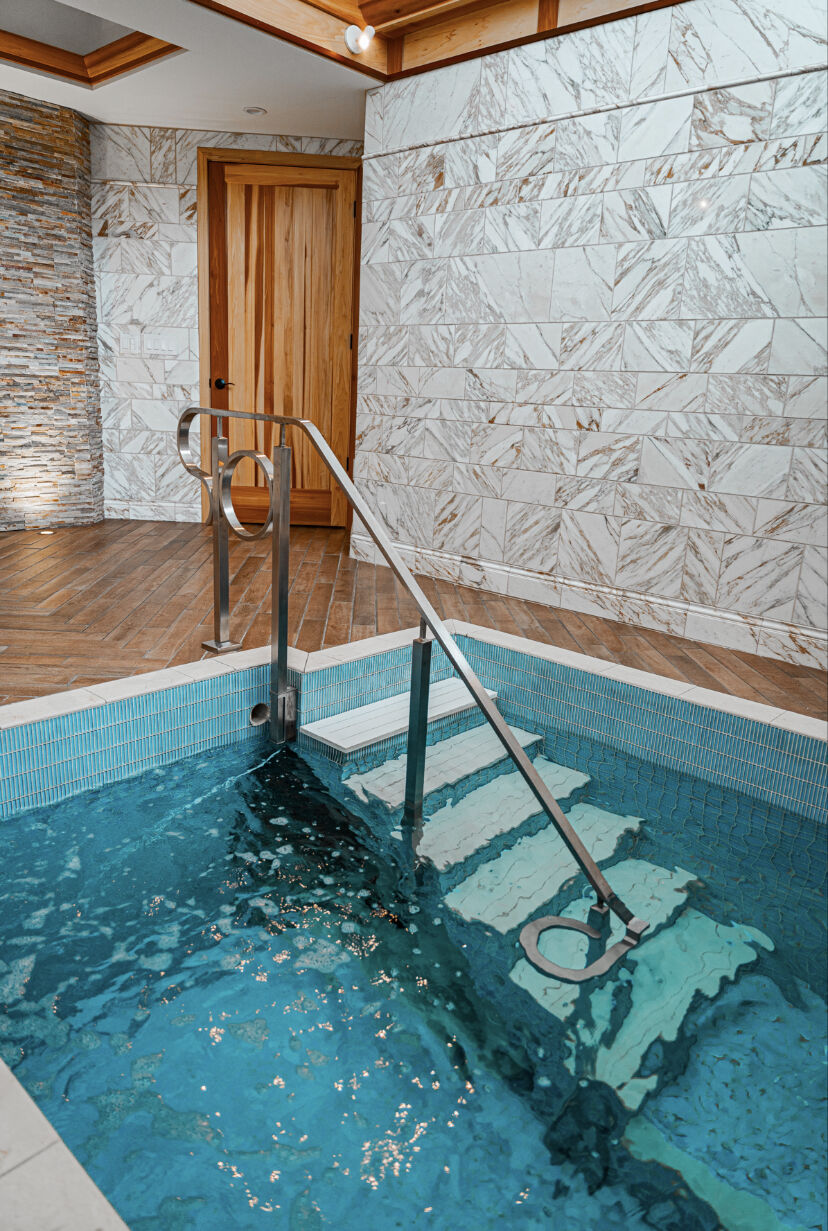 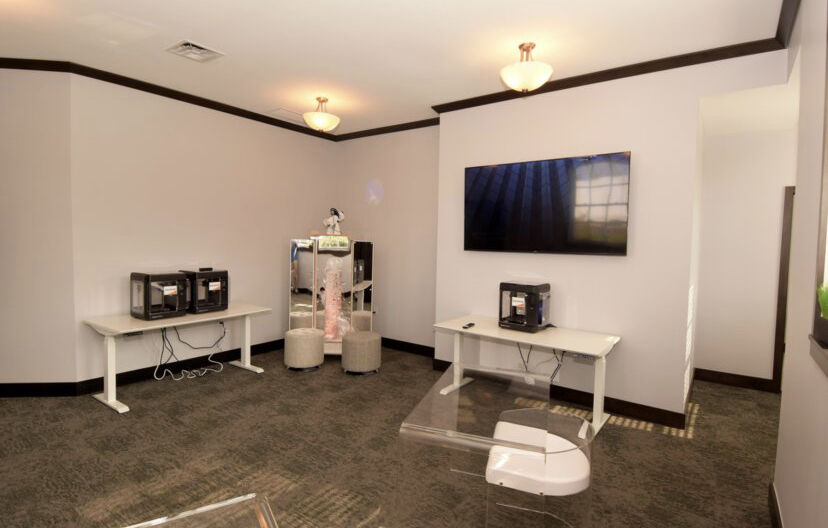 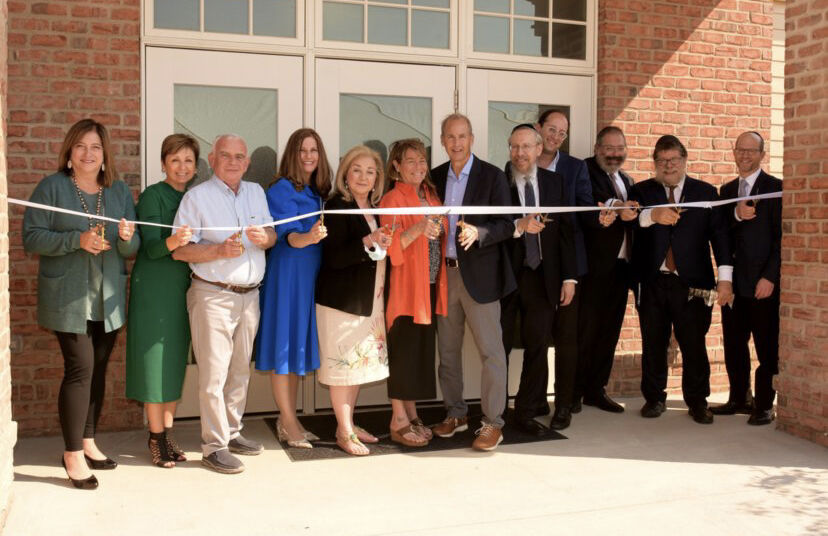 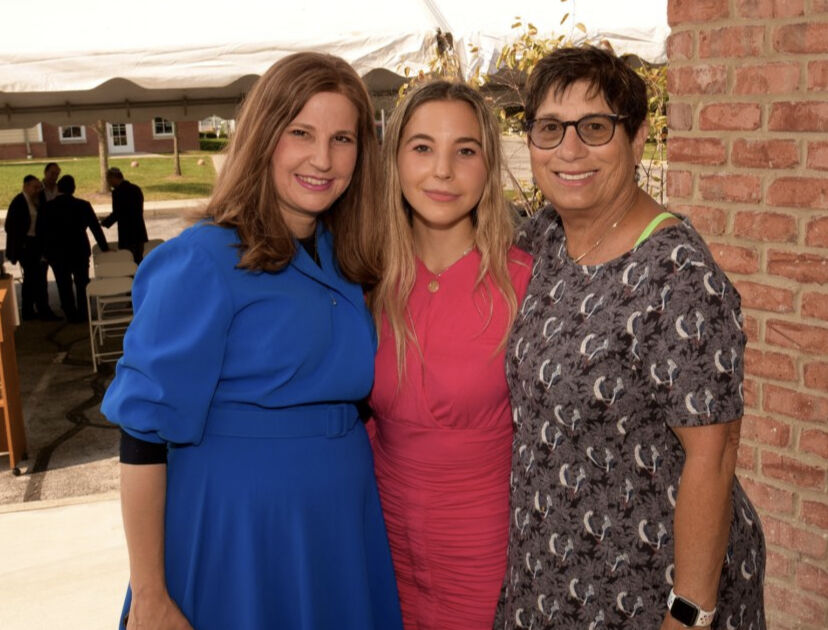 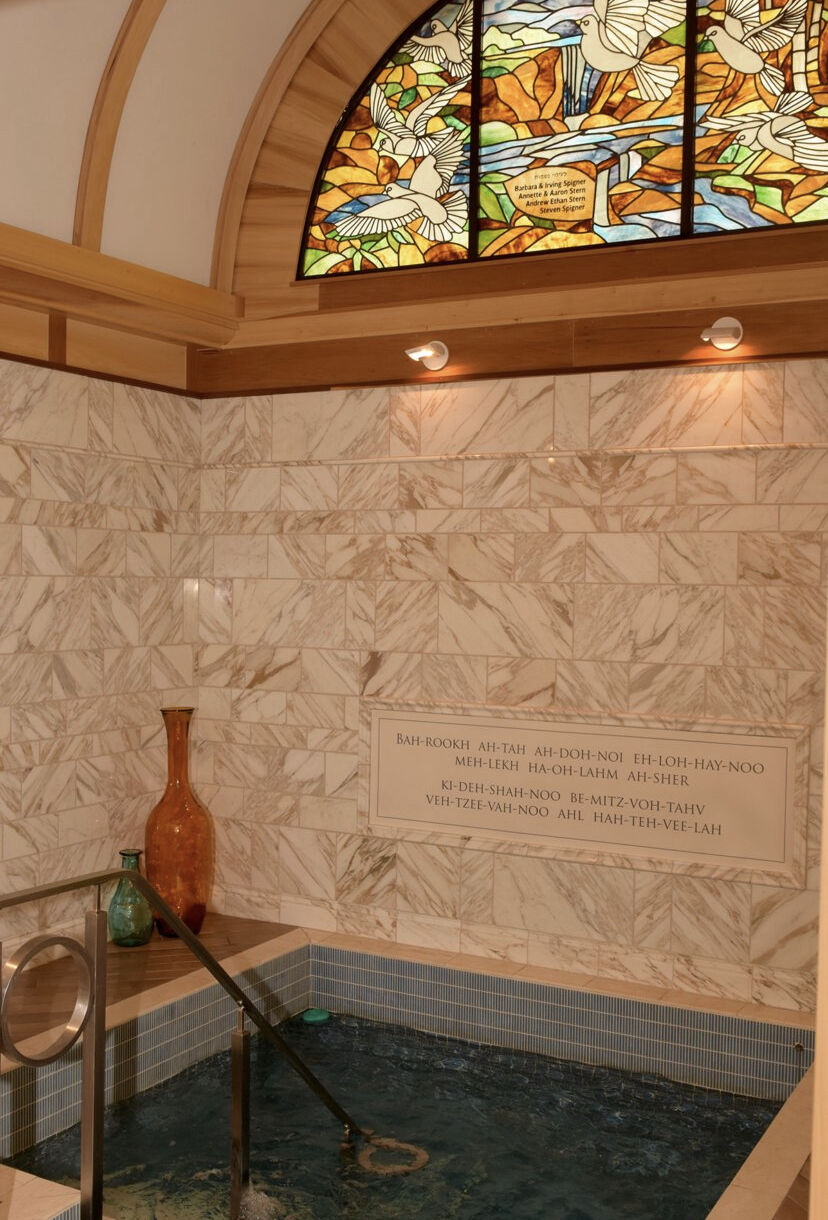 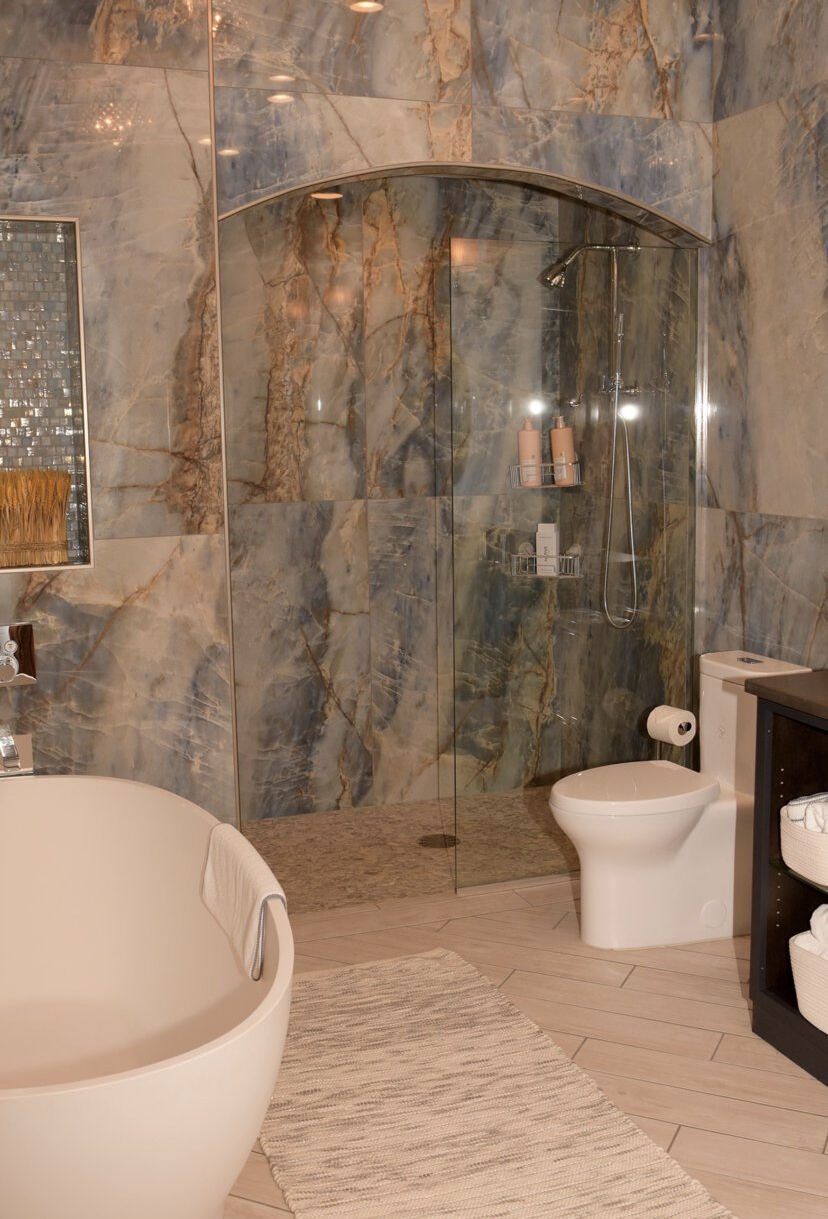 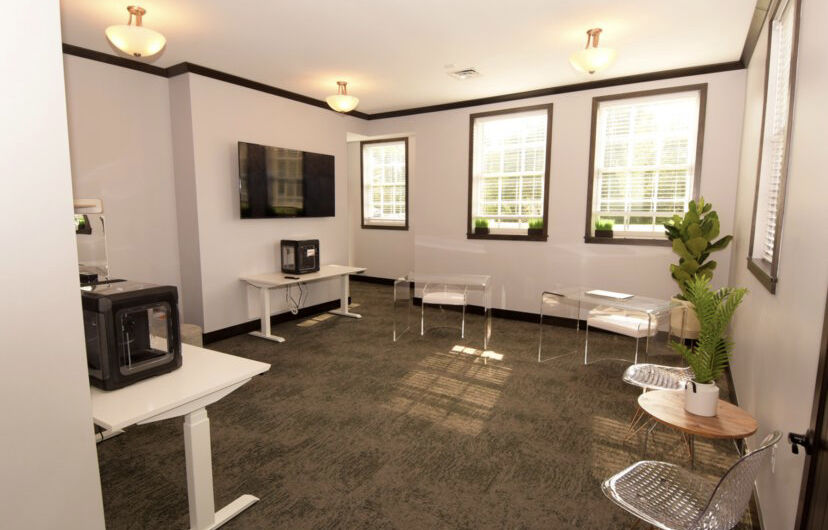 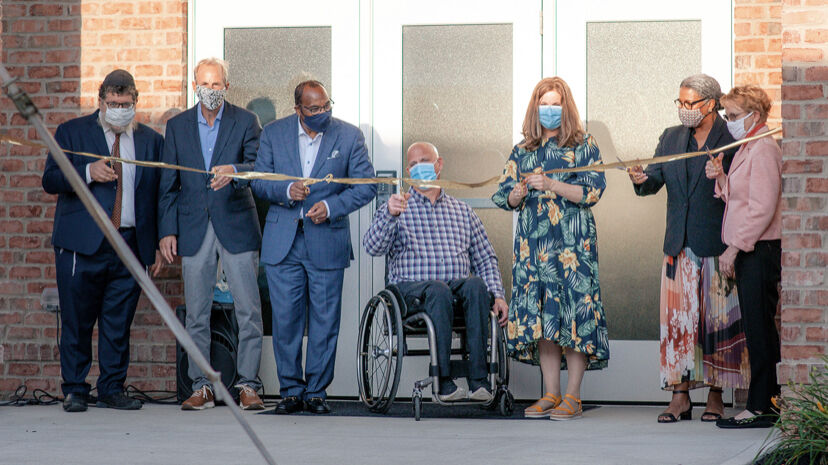 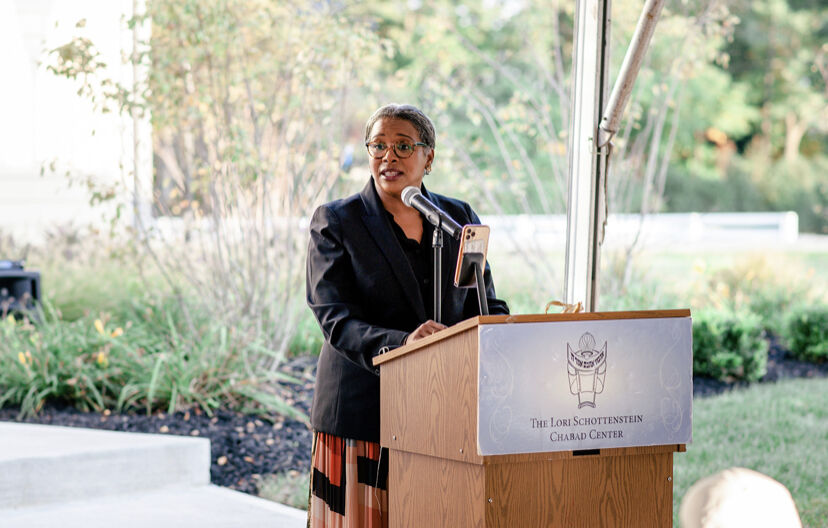 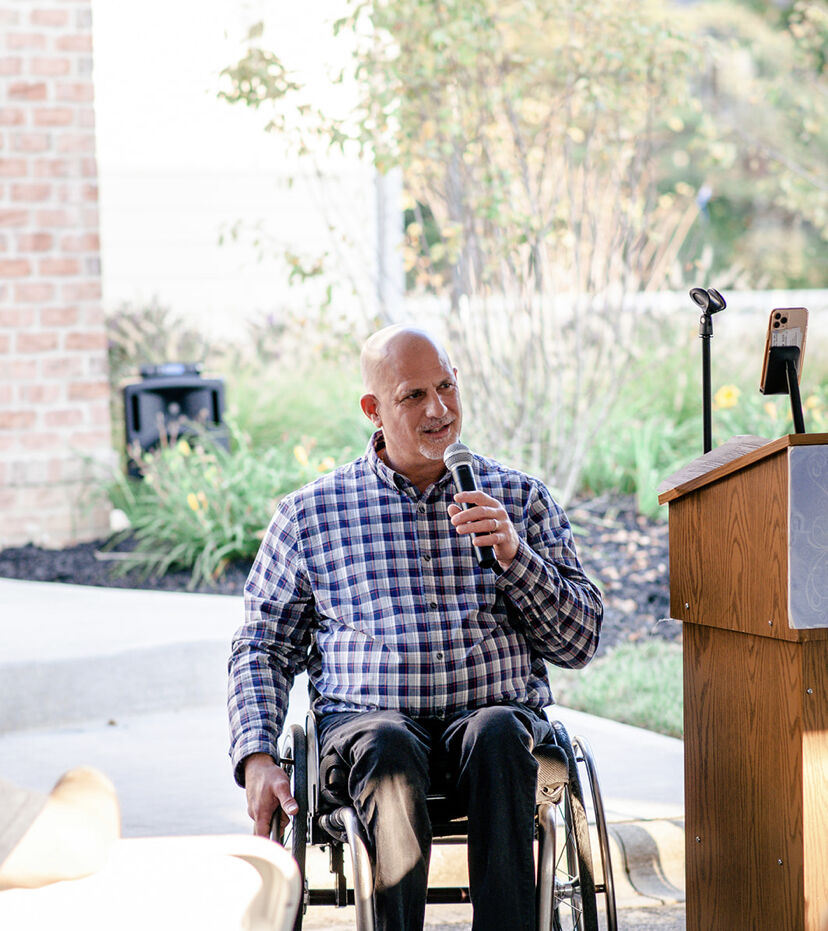 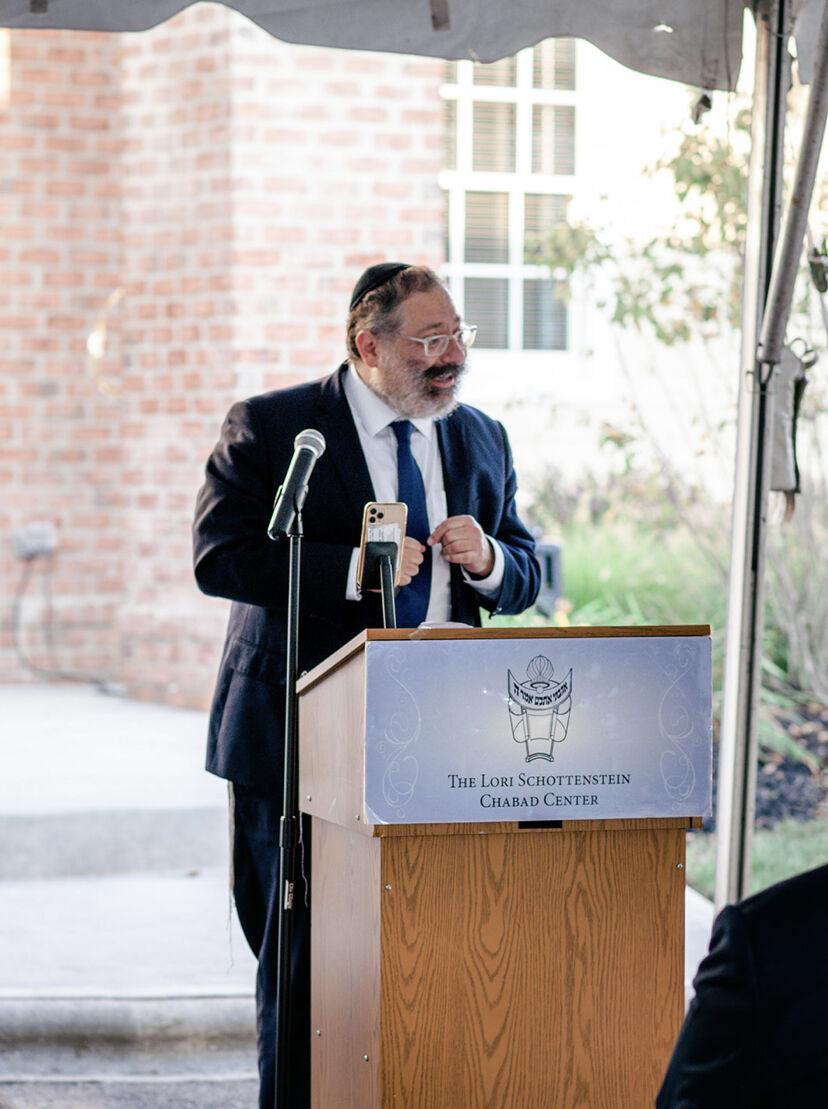 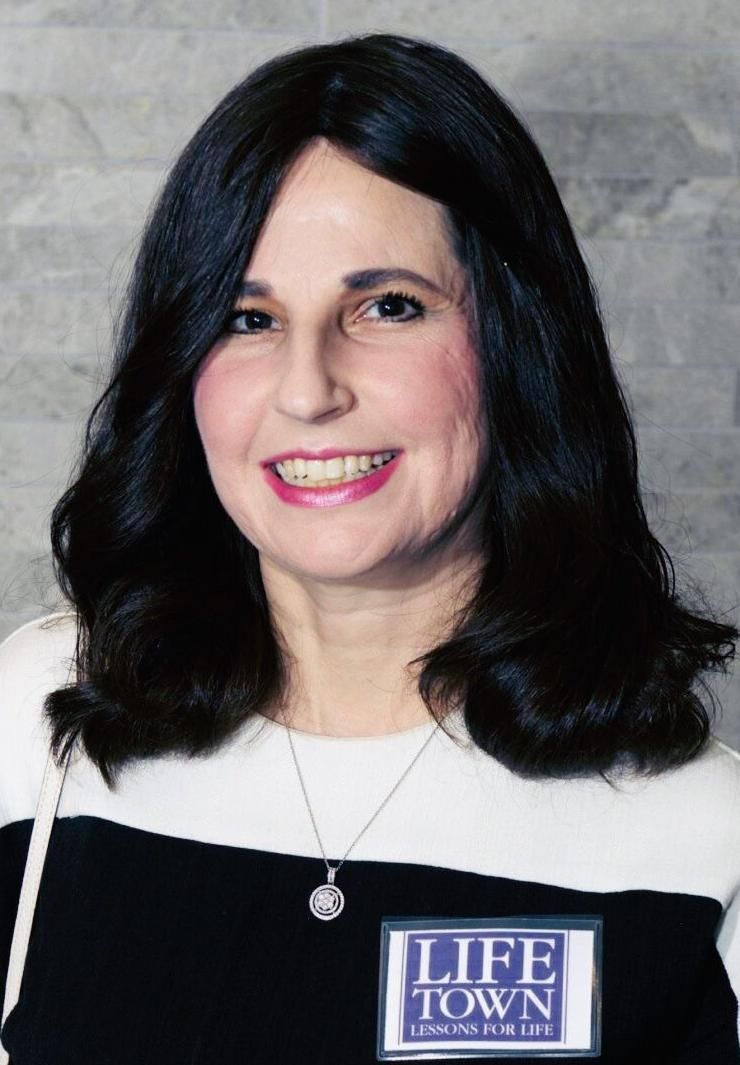 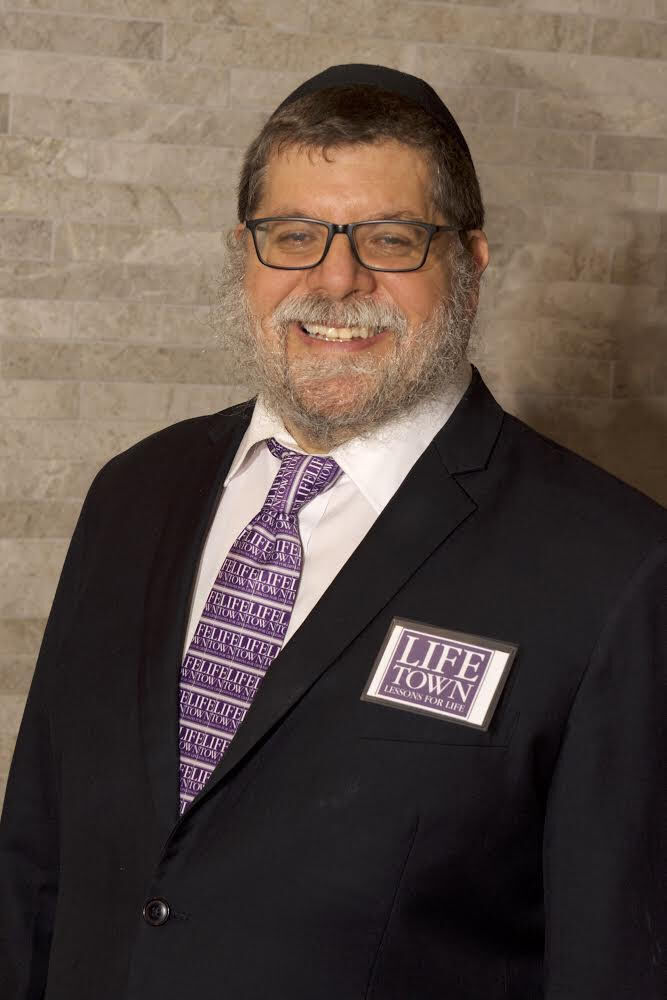 Chabad Columbus has opened a new mikvah with the aim of making it easier for Central Ohio residents to perform what Chabad’s Esther Kaltmann explained is one of the most important acts in Judaism.

Construction on the mikvah, Mikvah Toras Imecha, located in the Wellness Center for Mind, Body and Soul at 6224 E. Dublin Granville Road in New Albany, first began in 2018. It was completed in May 2020, however, Chabad delayed its grand opening due to COVID-19, Kaltmann said.

That delay ended Oct. 10, when the mikvah formally opened to the public with programming focused on the role of the mikvah in Jewish life. The program, “The Art of Love and Discovering the Beauty of Mikvah,” featured Rabbi Yosef Yitzchak Jacobson, who discussed the importance of the mikvah in marriage and relationships.

The event was attended by approximately 150 people, including a delegation of rabbis from Mikvah USA, an organization dedicated to building mikvot across the country.

“Out of the 75 mikvot that I was involved in building across the USA, this mikvah in Columbus stands among the top three ever built – if not the nicest – in terms of its sheer beauty,” Rabbi Baruch Cywiak from Mikva USA said in a statement from Chabad Columbus.

Rabbi Areyah Kaltmann, executive director of the Lori Schottenstein Chabad Center and Lifetown Columbus, said in the statement that opening the new mikvah is “a sign of the life and vitality of the Jewish community in Columbus.”

The center offers “the perfect synergy of health and wellness, physical and spiritual,” she said, adding it will also house STEAM, or science, technology, engineering, arts and math educational programs for LifeTown, which serves children with disabilities.

Esther Kaltmann also teaches a class on the importance of the mikvah to couples. It focuses on taharat hamishpacha, or family purity, teaching couples about the need to refrain from any intimacy during the woman’s menstrual cycle and the role of the mikvah in restoring purity after the cycle has ended.

The monthly trip to the mikvah is “a way to celebrate their womanhood and to celebrate the gift of fertility. ... (It) reaffirms the woman’s role in the family ... (and) reinforces our sense of self and our association with Jewish heritage,” Kaltmann said.

New mikvah to open in Columbus