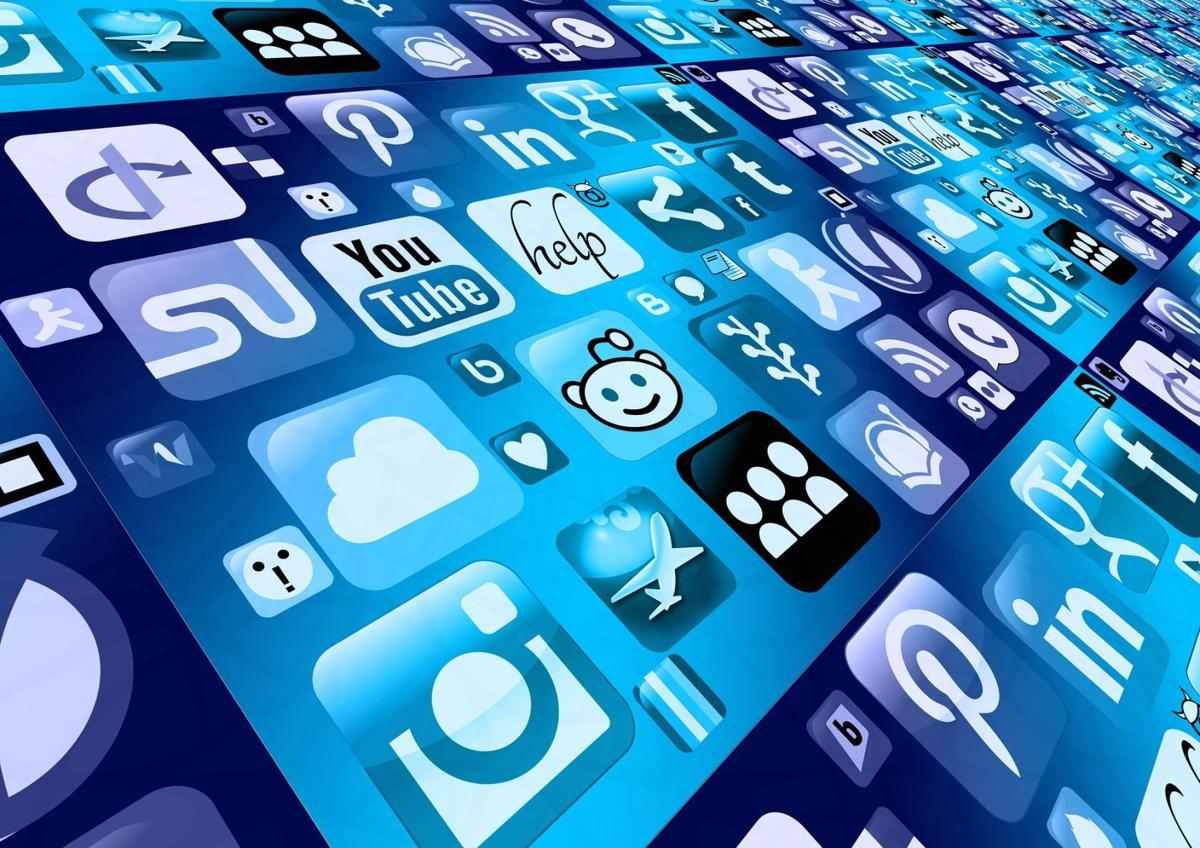 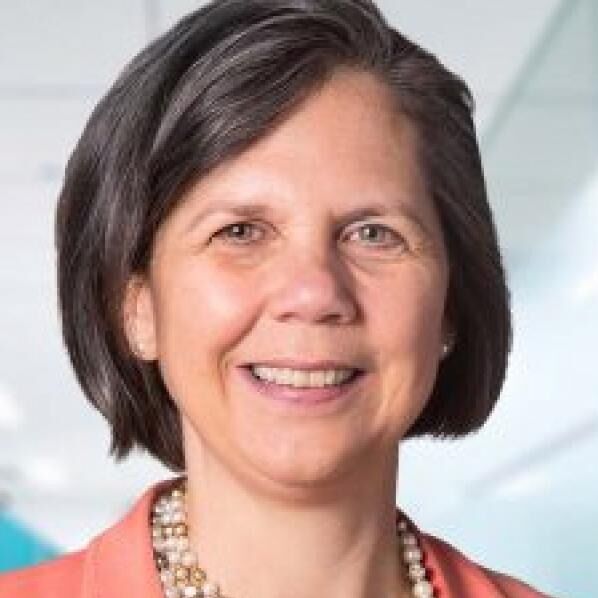 JewishColumbus, in partnership with Nationwide Children’s Hospital in Columbus, will hold a virtual presentation on the relationship between social media and the mental health of teens Oct. 24 from 3 to 4 p.m., aiming to give them the tools to deal with the negative effects of the medium.

Mary Fristad, clinical psychologist and director of academic affairs and research development at Nationwide Children’s Hospital, will facilitate the discussion, “Social media: its impact on the social, physical & psychological health of teens,” with high school students about their experiences on social media.

The event takes place after a whistleblower alleged Facebook’s research shows both its website and Instagram, which Facebook owns, can result in teens – specifically young girls – having body image and mental health problems.

However, the event was in the works long before this recent news, said Susan Steinman, a child therapist who helped plan the event with fellow member of JewishColumbus’ women’s wellness committee Jennifer Wasserstrom.

“Personally, as a child mental health professional, I have been concerned about the outsized role social media is playing in the lives of young people and the potentially negative impact it could have on their development and emotional well being,” Steinman told the Columbus Jewish News. “The emerging data from the mental health field, and growing public awareness, makes this moment a true opportunity to shift toward healthier behavior. The hope is that these insights will help teens and those adults who support them reflect and develop healthy habits.”

Steinman said she hopes the event is just the beginning of a broader discussion among teens regarding social media’s influence on them. JewishColumbus will record the program and provide a link to the recording to parents, educators and others in the community to use in further discussions with teens.

WHAT: “Social media: its impact on the social, physical & psychological health of teens”

INFO: Attendees must RSVP by Oct. 20. To RSVP, visit bit.ly/3hPX5IR