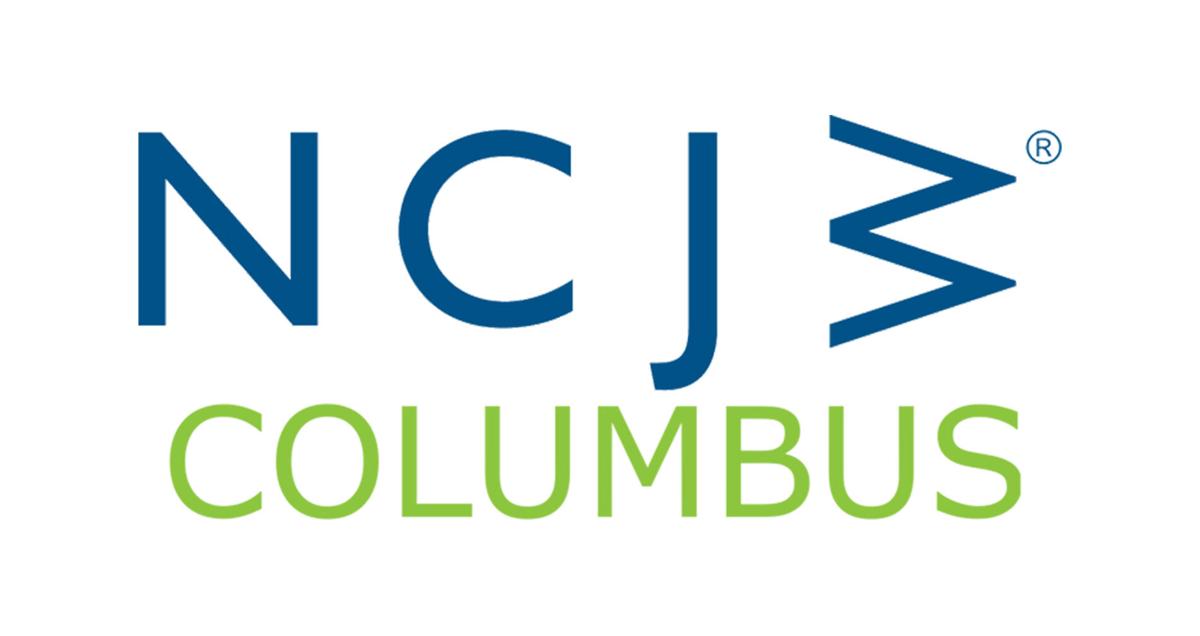 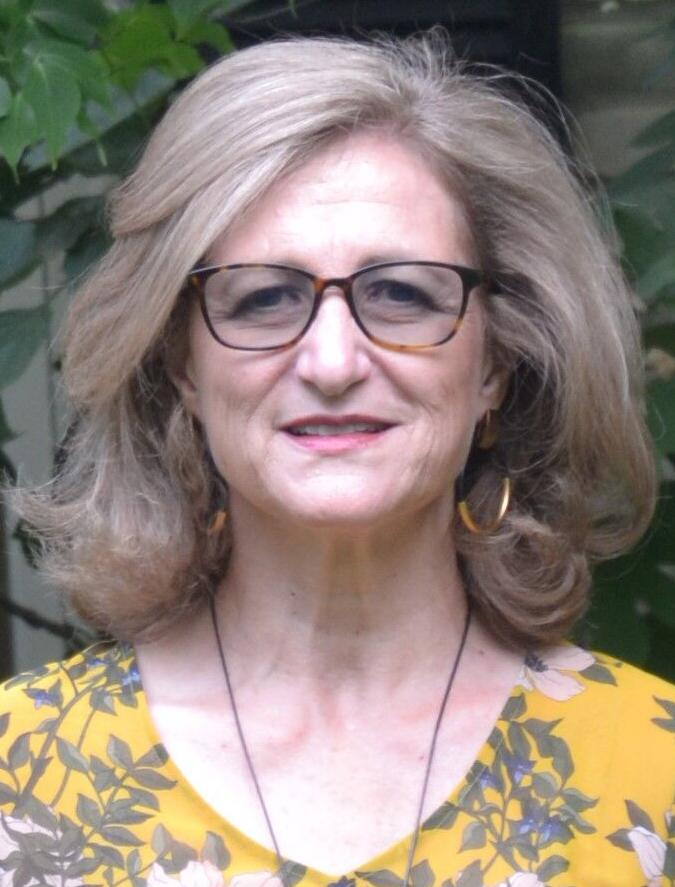 The National Council of Jewish Women Columbus, will close its section June 30 after about 100 years of social action and community service due to an inability to fill leadership positions and determine a succession pipeline.

Without proper leadership and board-level participation, NCJW Columbus was unable to continue its many functions and thus had no other option but to close its doors, NCJW Columbus president Nicki Bloch, who referred to the decision as “heart wrenching,” told the Columbus Jewish News June 8.

“We didn’t come to this decision lightly, but closing just became clearer and clearer as time went on, and we were less and less able to get people to take positions on the board,” said Bloch, who joined NCJW Columbus when she moved to the area in 1992 and has served as its president on-and-off for the last eight years. “This sort of had been coming for a few years now, but the (COVID-19) pandemic just seemed to speed things up.”

The organization, which has about 500 members, will disband on the last day of its fiscal year, June 30.

NCJW Columbus also crafted a series of public policy forums on topics ranging from sex trafficking to freedom of choice. It aligned itself with pro-choice advocacy groups, including Planned Parenthood, the American Civil Liberties Union, NARAL Pro-Choice America and the Ohio Religious Coalition for Reproductive Choice to protect abortion rights. It improved access to reproductive health care, taught safe sex practices in high schools and advocated for lasting change at the state and national level, as well as partnered with local organizations to register voters and urge people to go to the polls.

“Our section in NCJW at large has always had an attitude of bringing something to the community, basically establishing it and then stepping back and letting our partners take it while we go and bring something else,” said Bloch, a resident of Bexley and member of Congregation Tifereth Israel in Columbus. “I think we have had an ongoing impact, and hopefully, we’ll still have an ongoing impact.”

All of NCJW Columbus’ memberships will be transitioned to the national arm of NCJW, and Bloch said members are encouraged to join Cleveland’s NCJW section to continue their advocacy efforts. NCJW’s remaining funding will also go to the national section of NCJW, and any dedicated funds that had been set up with NCJW Columbus as the beneficiary but owned by JewishColumbus will remain with JewishColumbus.

As a final accomplishment, NCJW Columbus achieved the naming rights for the Space for CenteringPregnancy, to be located at the Heart of Ohio, James B. Feibel Family Health Center in Whitehall.

“Although it’s a sad situation that we’re closing, it doesn’t mean that the progressive women of Central Ohio no longer have avenues for helping people,” Bloch said. “They just have to go about it differently. We won’t have a local section to facilitate it, but we’ll still have a national section and a strong section up in Cleveland.”

Columbus chapter of NCJW to close after 100 years

After 100 years in operation, the Columbus chapter of the National Council of Jewish Women will close as of June 30 due to difficulty in filli…