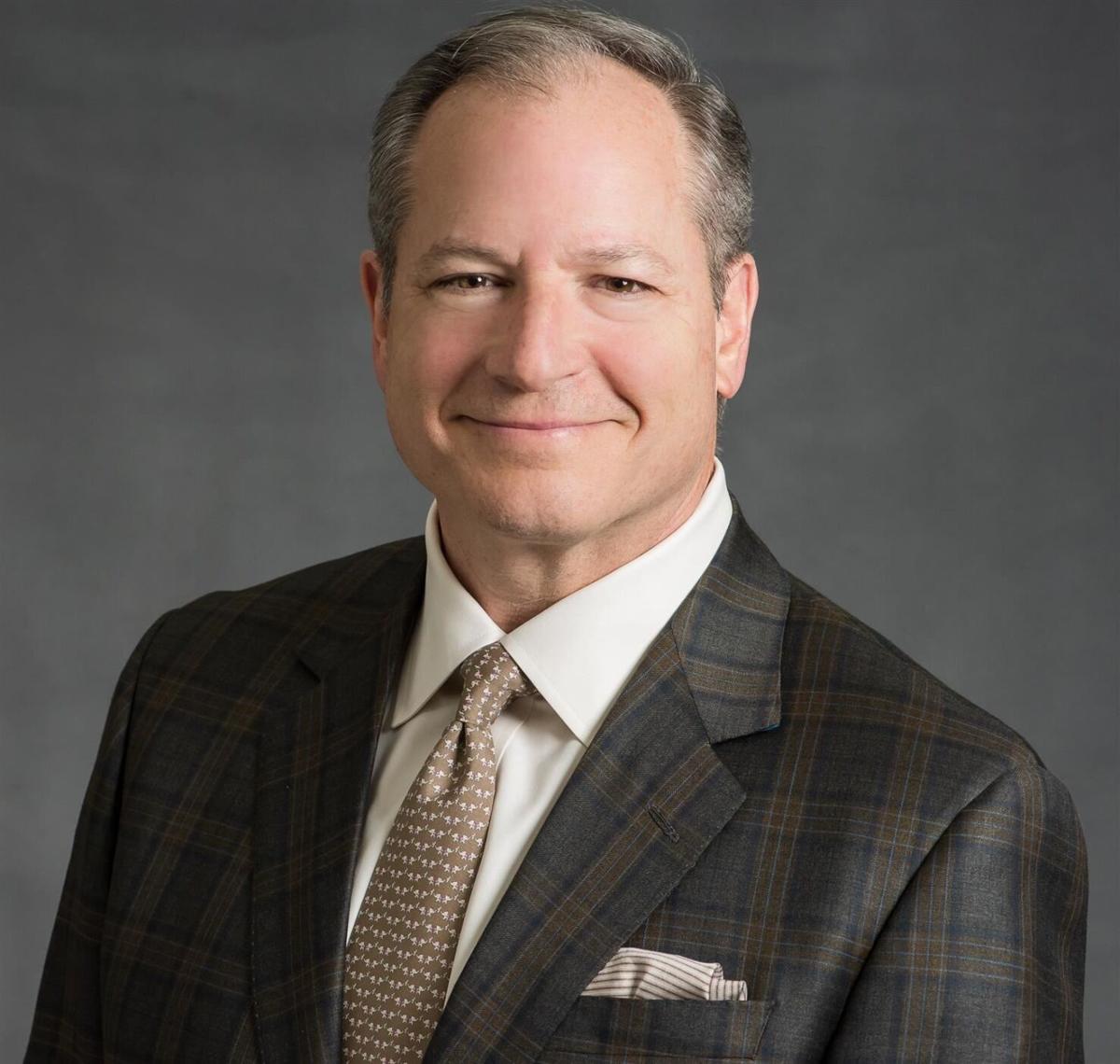 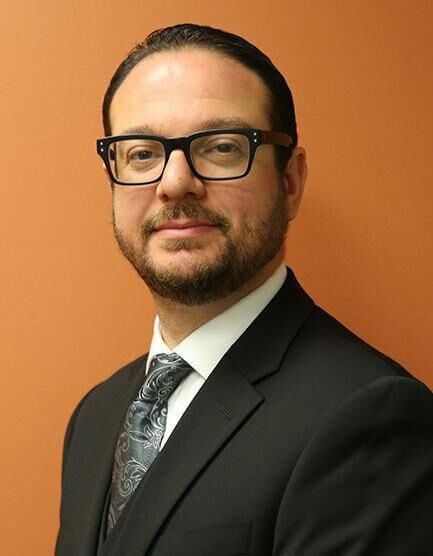 New Albany-Plain Local school board member Phil Derrow met with JewishColumbus the week of Sept. 13 to discuss his comment comparing mask mandates to the Holocaust. While both sides decided to keep the contents of the discussion private, JewishColumbus CEO Joel Marcovitch told the Columbus Jewish News it was a “positive meeting.”

Derrow, who is Jewish, called the meeting “an open and productive discussion,” and told the CJN that he was “encouraged by CEO Joel Marcovitch’s commitment to civil discourse, particularly around contentious topics. I look forward to working with him in the future.”

Derrow added that he was proud of his Jewish heritage and understood the magnitude of the Holocaust.

“I am a proud Jew fortunate to live in the U.S. because my grandparents fled the pogroms in Ukraine more than 100 years ago,” Derrow told the CJN. “I am keenly aware of both the horrors of the persecution Jews have endured for millennia and the gifts of freedom and community we are compelled to protect here in the U.S.”

In an Aug. 15 tweet that has since been deleted, Derrow said of a possible mask mandate, “And if we are to truly learn from our mistakes these past 18 months, just as Jews after the horrors of the Holocaust. We must declare, and implement laws to assure ‘never again.’”

Derrow, who was reprimanded by the school board and received a formal censure at a Sept. 2 special meeting, had previously told the CJN he understood he had made a mistake and accepted the school board’s censure.

“Some of my social media posts were clearly inappropriate,” he previously told the CJN. “I accept responsibility for them and I have sincerely apologized. I regret that my actions embarrassed the board of education and they were well within their rights to publicly say so.”

In addition to censuring Derrow, the school board voted to implement a mask mandate at the Sept. 2 meeting, which remains in effect.

A New Albany-Plain Local school board member will meet with JewishColumbus to discuss a comment he made comparing mask mandates to the Holocaust.