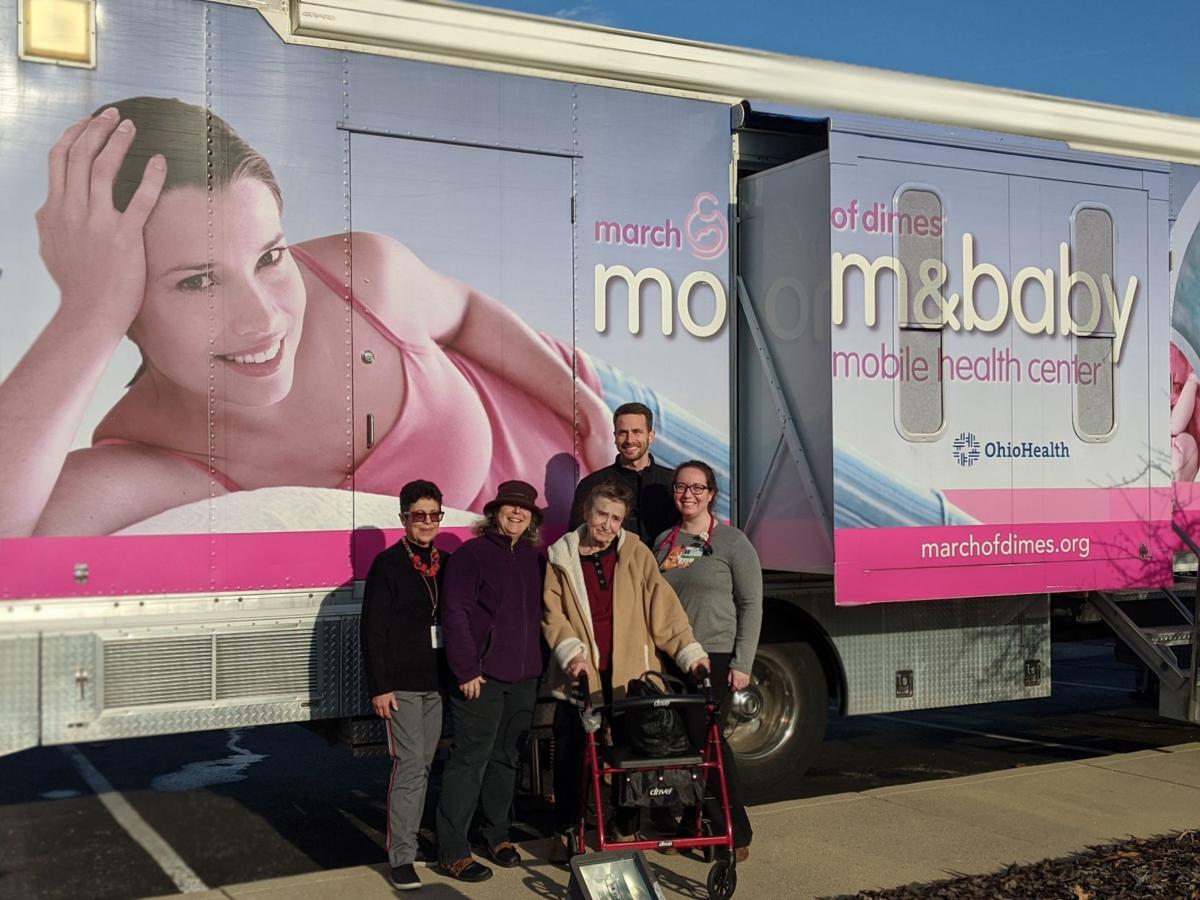 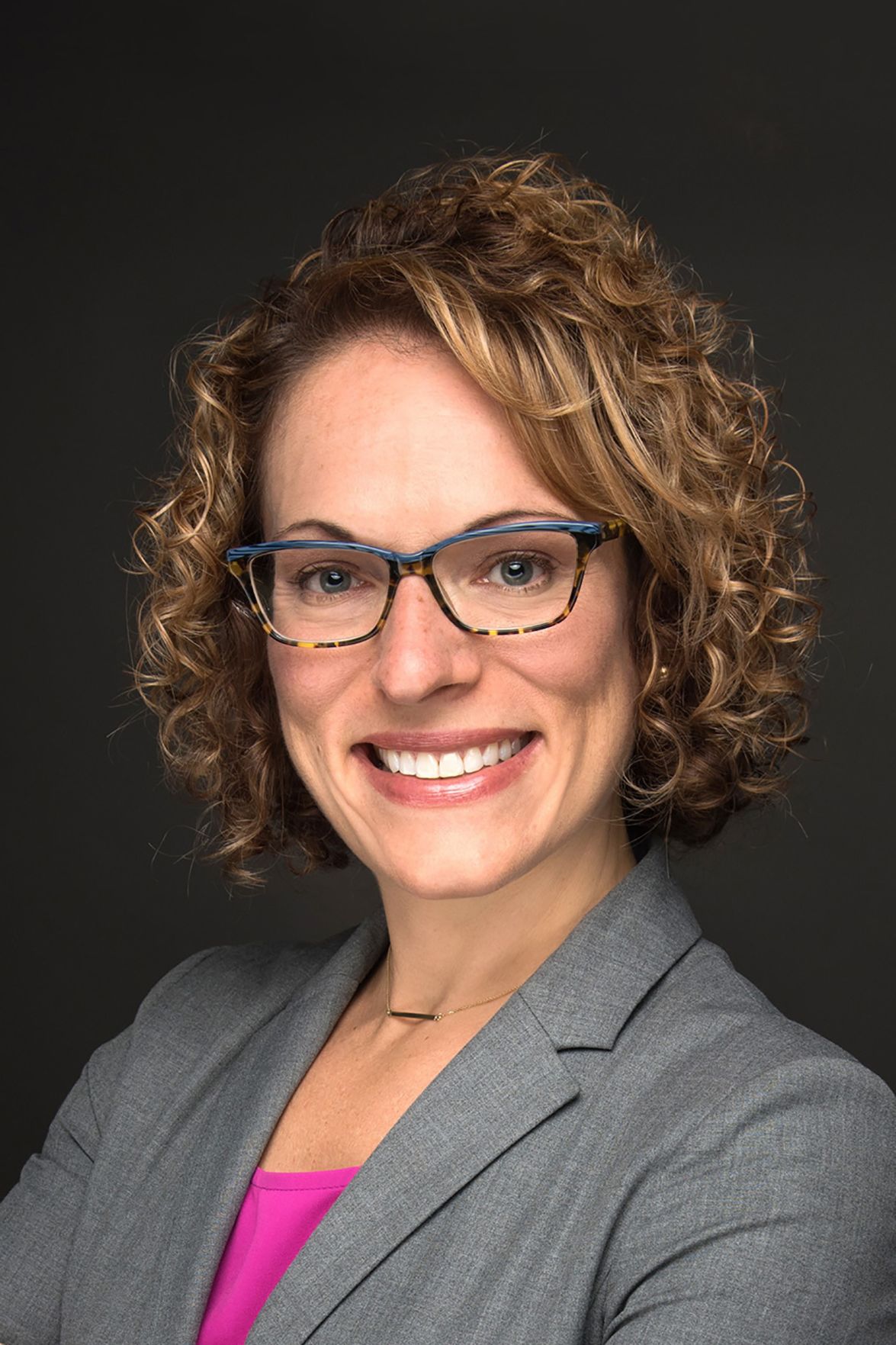 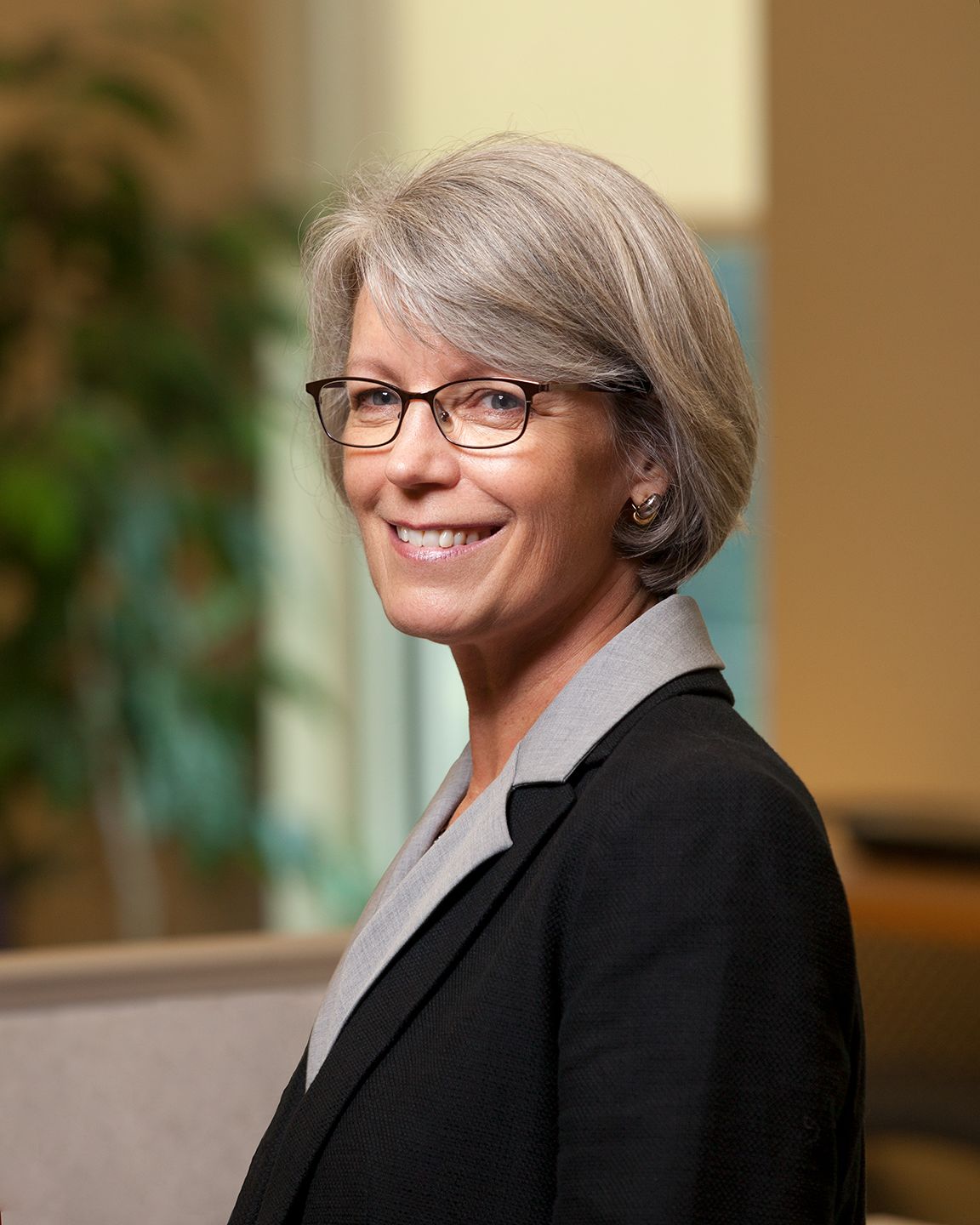 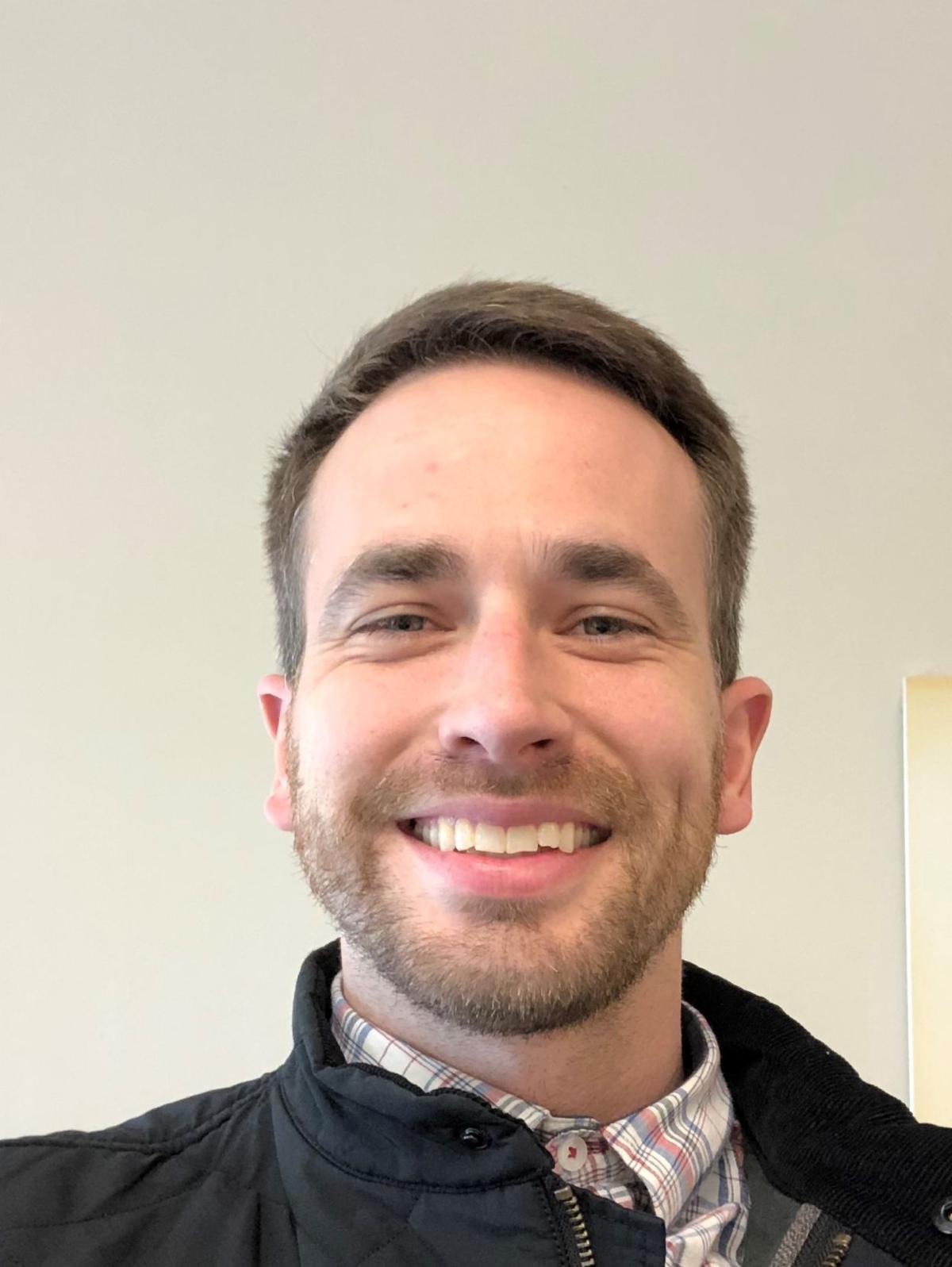 OhioHealth and Jewish Family Services teamed up in late October to provide health care to Columbus-area Holocaust survivors with regular Monday visits to JFS by area doctors in a mobile medical unit.

According to Ginther some are reluctant to seek out health care, as memories of concentration camp doctors haunt them. A lack of transportation or language skills also may prevent patients from getting the medical attention they need.

Each unit is equipped with an exam room, waiting area and bathroom. Primary care services are provided by OhioHealth Family Medicine residents, under the supervision of Dr. Michelle Taylor, from Dublin Family Medicine, and Dr. Stephen Auciello, from Riverside Family Medicine.

“OhioHealth has been offering mobile services for about 25 years, and we have been trying to expand our reach,” Ginther said.

Karen Mozenter, CEO of JFS, said the project with OhioHealth has been a year in the making.

“Our goal is to help Holocaust survivors live the rest of their lives with dignity,” she said. “The partnership we have with OhioHealth is key.”

The mobile visits to JFS have a $300,000 per year price tag, Mozenter said. Funding for this endeavor has been provided by Jewish Federations of North America, the Wexner Holocaust Survivor Initiative at Jewish Columbus, Huntington Bank Foundation, the Robert Louis Rosenstiel Fund of the Columbus Foundation, and in-kind donations from OhioHealth and JFS.

Garett Ray, director of senior and Holocaust services at JFS, said the goal of the OhioHealth/JFS partnership is to provide a “safe environment” for Holocaust survivors to receive primary care.

“These patients carry trauma with them. We must be careful about re-traumatizing them. With the mobile unit, Holocaust survivors get the patient-centered medical care they need,” Ray said.

OhioHealth professionals received specialized training to understand what survivors endured and the issues they face today. And, Ginther said, the physicians are committed to easing their patients’ fears.

Ray said the aging process may be another barrier for Holocaust survivors.

“Survivors didn’t get to see their family members grow old. Aging is scary. If you were old during the Holocaust, you didn’t survive. As survivors age, they are re-traumatized,” he said.

“If you were sick inside a camp, you went to the gas chamber or infirmary. … Once freed, you may have relocated to Russia on the wrong side of the curtain. … We are dealing with a great deal of pent-up trauma here,” she said.

Ray said the mobile medical unit parks every Monday from 1 to 4 p.m. in front of the JFS office, 1070 College Ave. in Columbus, and the OhioHealth doctors see up to four survivors per week.

Mozenter said she expects that number to grow as word spreads to other local Holocaust survivors.

“The idea is to spend adequate time with each patient,” she said.

According to a news release from OhioHealth, about 225 known Holocaust survivors are currently living in Central Ohio.

Those who wish to make a mobile unit appointment may call 614-559-0121. Medicaid, Medicare and many other types of insurance are accepted. Those without insurance or transportation also may call to make an appointment.

Jill McCullough writes for the Columbus Jewish News from Westerville.