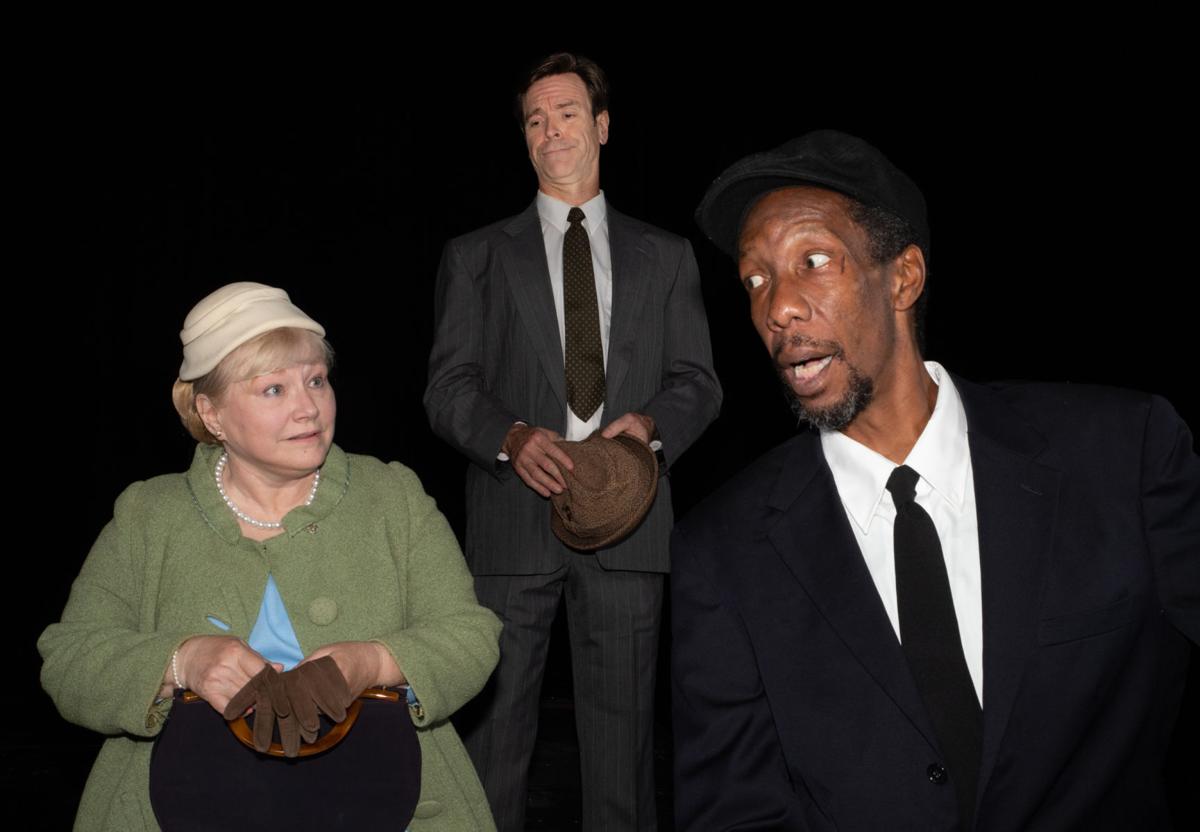 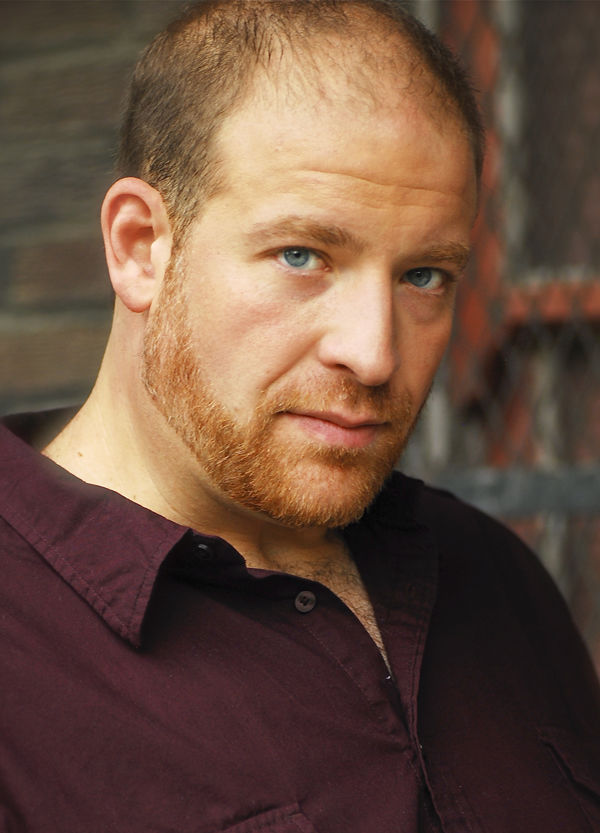 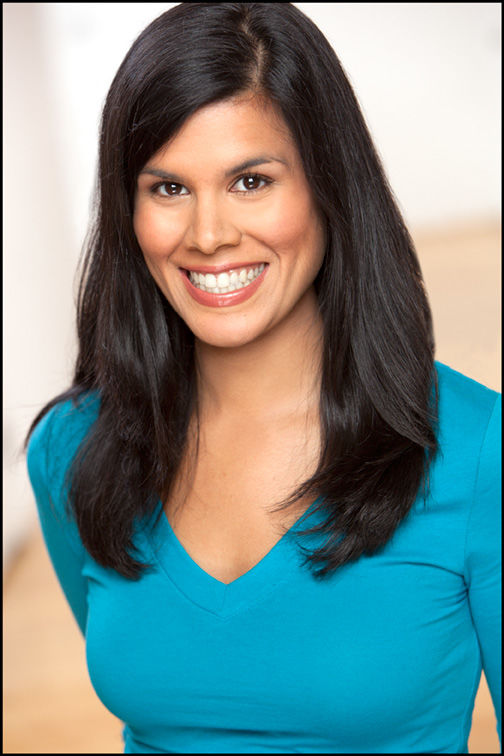 One doesn’t need to revisit 1948 to regularly hear about racism, anti-Semitism and violence perpetrated against synagogues and their worshipers.

However, looking back in the form of “Driving Miss Daisy,” a play that takes place between 1948 and 1973, can provide a window into the conversations among those living those experiences, which may also impart wisdom to those experiencing – or simply trying to learn about – such prejudice and discrimination today.

To kick off its 71st season, the Gallery Players theater troupe will perform the play from Sept. 14 through Sept. 22 at the Jewish Community Center of Greater Columbus’ Roth/Resler Theatre.

The 1987 play, written by Alfred Uhry, tells the story of Daisy Werthan, an elderly Jewish woman, and Hoke Colburn, an African American man who is hired to drive Daisy around after she crashes her car, and the friendship and mutual understanding that develops between them.

Director Matt Hermes said because the play is set in Atlanta, it chronicles aspects of the South’s resistance to ending segregation – and with it come natural parallels to ongoing racism in modern-day society.

“I’m trying to show, from the relationship with Daisy and Hoke, how they’re dealing with it, but also putting them in a context of what’s going on in America as a whole,” Hermes said. “And so that hasn’t changed – we are still having this conversation today obviously. That’s, again, every day in the news.”

Gallery Players began when many theaters did not allow Jews to perform. In response, a group of Jewish women met to organize theater productions that were inclusive and related to their community, which became Gallery Players.

“We felt that (“Driving Miss Daisy”) was a perfect fit, perfectly connected to our mission with Jewish themes ... and we’ve never done it in 70 years,” said Giselle Siegel, Gallery Players artistic director.

Siegel said the production also reflects on Jewish identity in regard to Daisy and her son, Boolie.

“They are southern Atlanta Jews, and a lot of what drives (Daisy) is her Jewish identity,” Siegel said. “(She) and her son are very proud of being Jews, but they are also sort of – just like Jews were in general, but especially in the South – trying to kind of assimilate within everything in the community there while still maintaining their Jewish identity. So, a lot of different stereotypes come up.”

Daisy, Hoke and Boolie are the only three characters in the 90-minute play. They are played by Cheryl Muller, Troy Anthony Harris and Mark Shuliger, respectively.

Hermes, who also directed “The Action Against Sol Schumann” at the JCC several years ago and has acted in Gallery Players productions as well, said he liked that “Driving Miss Daisy” is character-driven. He also added a projection screen to the stage, which is used for both scenery and to show clips of what was going on in the world at the time related to the issues depicted in the play.

Moreover, Hermes said the actors who star as Daisy and Hoke bring personal experiences living through the time in history presented. He also said as a white, non-Jewish man, he worked to be “collaborative” with the stars to bring those Jewish and black experiences to the production.

“They’ve been able to really bring that context to the roles, which is fantastic,” he said.

The Hebrew Benevolent Congregation, a Reform temple in Atlanta, Ga., “the city too busy to hate,” was bombed Oct. 12, 1958. A group calling it…