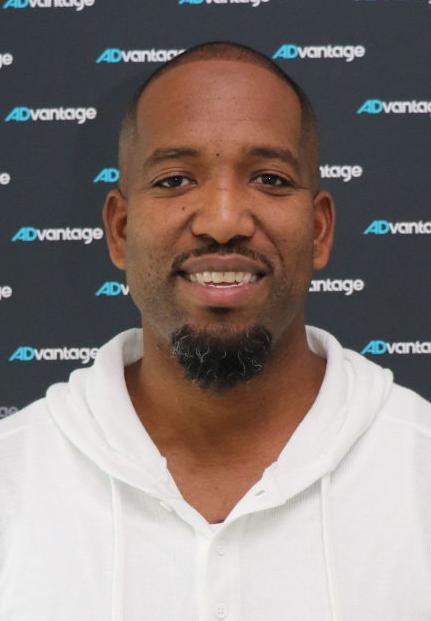 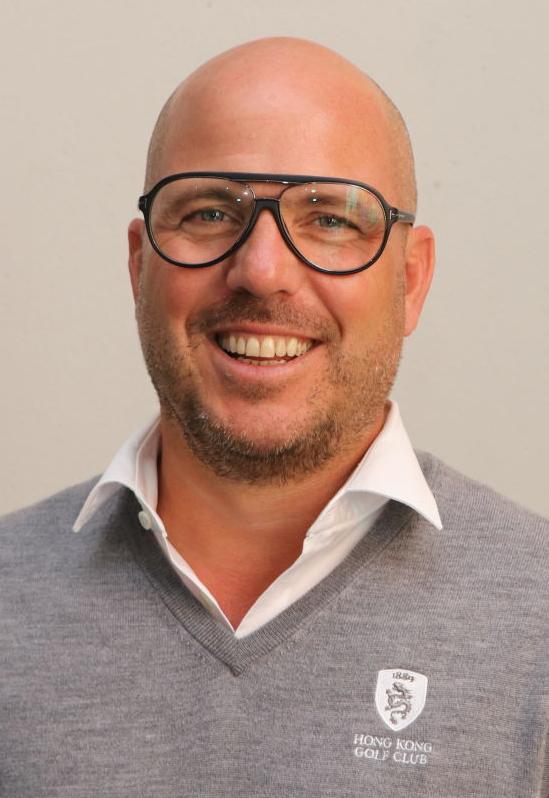 The retired athlete has teamed up with ADvantage SportsTech Fund, an organization that focuses on sports tech startups. ADvantage is backed by OurCrowd, an Israeli global hybrid venture capital platform, and leAD Sports, a German accelerator founded by the grandchildren of Adi Dassler, the founder of the Adidas sportswear manufacturing company.

“I am an ambassador of the fund,” Redd told the Columbus Jewish News. He said he will be based in Columbus, and his duties include fundraising and hosting events to shed light on the fund. He was expected to participate in OurCrowd’s Global Investor Summit in Jerusalem Feb. 13, marking his second trip to Israel.

Redd, who lives in New Albany with his wife and two children, played 11 years with the NBA’s Milwaukee Bucks and was a high-scoring shooting guard named to the Eastern Conference All-Star team in 2004. In early 2009, he tore his ACL and MCL in his left knee and then re-injured them a year later. He retired from the NBA in 2013.

“I reflect on how many injuries ultimately derailed my career,” he said in a news release. “The potential today for the right mix of technologies and data to prolong and enhance the playing days of professionals and amateurs alike, can unlock human potential.”

According to Redd, in his interview with the CJN, his first visit to Israel in 2018 made an impression on his life. “It impacted me spiritually,” he said. “I believe everything in life goes through Israel.”

Redd said he has been partnering with the Yeshiva for the Nations project since 2018 with his “dear friend” Rabbi Tuly Weisz, who lives in Israel and is the former rabbi of Beth Jacob Congregation in Columbus. He also said he visited with Weisz’ father, the late Michael Weisz, a week before he died last fall. The elder Weisz, a prominent Columbus lawyer and active volunteer in the Jewish community, was a member of the CJN’s inaugural class of 18 Difference Makers in 2019.

Christoph Sonnen, managing director of leAD and partner at ADvantage, told the CJN he was introduced to Redd by his ADvantage partner Jeremy Pressman. Pressman and Redd met in Israel in 2018 during Redd’s first trip there.

The trio has played golf in Virginia and participated in the leAD SPORT1 Accelerator Demo Day in November 2019, where Redd was the featured speaker.

“Michael is a great guy all around, shares our passion for sports, and is a fantastic addition to the team,” said Sonnen. “Michael is working closely with our team to find the most promising sports technologies companies in the wellness and athletics space. With his network and market knowledge, we hope to see Michael really accelerating the introduction of new products, solutions, and innovations into the sports world.”

Redd’s financial commitment with ADvantage is not his first foray in the world of investments.

“I have invested with 85 companies all over the world, largely in media and tech sectors,” he explained.

But, he said, his involvement with OurCrowd has proven beneficial, both personally and professionally.

“I have developed a great relationship with them and got to know the Adidas (business) family. It then made sense from a relational standpoint (to invest in the company),” he said.

Redd, who said he is deeply religious and whose father is the pastor of Philadelphia Deliverance Church of Christ in Columbus, speaks fondly of Israel.

“I love the nation, the people and the heritage,” he said, adding it is a logical move to combine his love of Israel with ADvantage’s sports tech mission.

“It’s more important to me that relationships are solid,” he said.