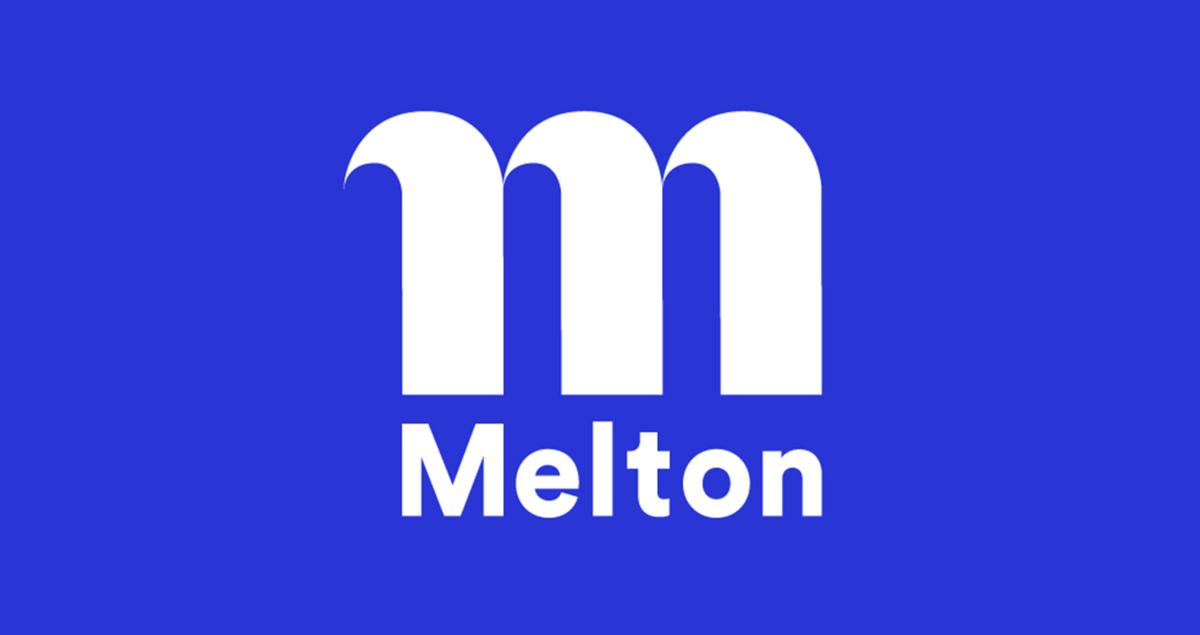 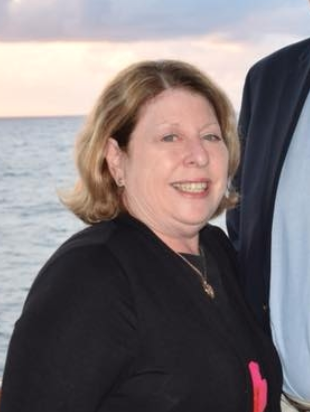 After a six-year absence in Columbus, the Florence Melton School of Adult Jewish Learning will offer new law and medical ethics courses this fall under direction by JewishColumbus.

Melton is the largest pluralistic adult Jewish education network in the world, according to its website, and was founded in Columbus in 1980. It was previously run by the Jewish Community Center of Greater Columbus and was known formerly as the Melton mini-school before it ended locally in 2013.

The new iteration of the program will offer the two courses, targeted toward medical and legal professionals, beginning after the High Holy Days and conducted via Zoom. Each course will be 10 weeks and will come with continuing medical education and legal education credits upon successful completion. The credits will be issued by the Ohio Supreme Court for the law class and in partnership with The Ohio State University for the medical class.

Cheryl Jacobs, executive director of the Florence Melton School for Adult Jewish Learning at JewishColumbus, said the organization thought it was important to reintroduce Melton’s educational offerings to Columbus since the program originated there, as well as to provide Jewish adult education to residents.

She said several people reached out to JewishColumbus with an interest in revamping the program, and a grant was used to bring it back.

“There really is not any true adult education here in Columbus – and now there is,” Jacobs told the CJN. “And our goal is really to expand the program after the first year,” adding her team is considering a young leadership course in the future.

“She was a remarkable woman, and I had the privilege of knowing her,” said Jacobs, who was also in the final 2013 class of the Columbus Melton program before it ended. “She felt that adult Jewish education was almost as important as Jewish education for younger kids, and she made that one of her missions.”

Both classes are geared toward professionals in their respective fields, but may open up to the public – Jewish and non-Jewish Central Ohioans – if each the target capacity of 15 for each class is not reached.

Classes will be 1½ hours weekly, and dates and times are still to be determined.

Each class costs $295, including course books, and JewishColumbus will provide $75 to each participant to go toward the fees, Jacobs said.

Opportunities to register will begin in the next several weeks. Those seeking more information can contact Jacobs at cheryl@jewishcolumbus.org or 614-580-1820.