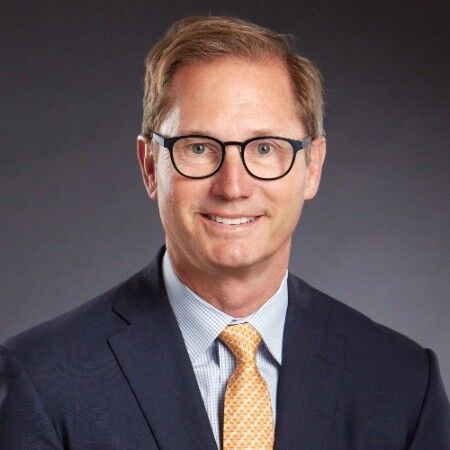 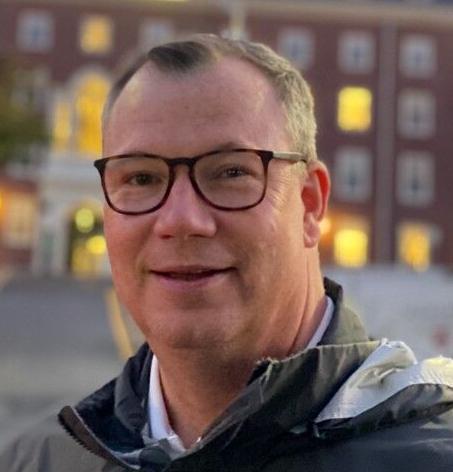 “The Columbus Partnership is a special organization and I’m proud of the work we’ve done to advance the greatest city in America,” Fischer said in a news release. “After 13 extraordinary years, the time is right to pass the torch. Kenny has been my longtime partner in Columbus, and I couldn’t be more supportive of his leadership as we work together to implement this transition.”

“Alex has been a guiding and visionary force for our team and our region,” McDonald said in the release. “It has been an honor to lead One Columbus, and I look forward to expanding my leadership across all aspects of the Partnership in 2022.”

“The Columbus Partnership is beyond fortunate to have had Alex representing corporate leaders in pursuit of community good,” they said in the news release. “The legacy of strong leadership and exemplary collaboration will continue with Kenny McDonald at the helm.”

For Leslie H. Wexner, chairperson and founder of the Columbus Partnership, the group has been a great success.

“The Partnership began as a few CEOs informally getting together because we cared about Columbus,” Wexner said in the release. “Now, the table is larger and the business leadership in Columbus is more collaborative and engaged than I have ever seen.”

McDonald served as One Columbus president and CEO since its inception in 2010. One Columbus, formerly Columbus 2020, is Columbus’s first regional economic development organization. It helped secure Columbus’s win in the U.S. Department of Transportation Smart City Challenge and drove efforts to “Save the Crew,” ensuring Columbus would stop its professional soccer team from leaving the city.

McDonald’s work as One Columbus president and CEO led to hundreds of company expansions across 11 counties, the development and execution of regional growth strategies that resulted in job growth, and Columbus’s growing position in the global economy, according to the news release. McDonald served as One Columbus President and CEO while also serving as a senior executive leader of the Columbus Partnership, working with its membership on strategic efforts to make Columbus an increasingly competitive market.

Fischer to step down as president, CEO of Columbus Partnership