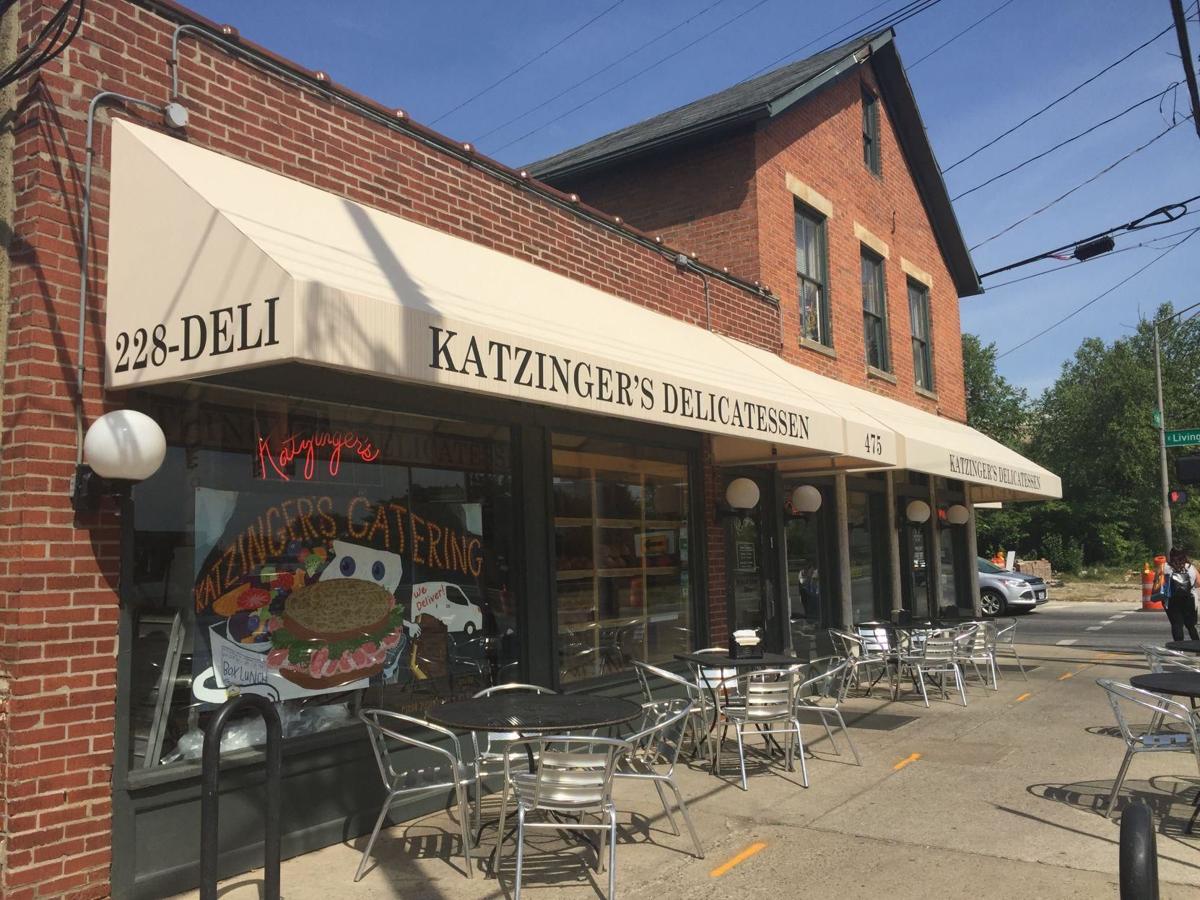 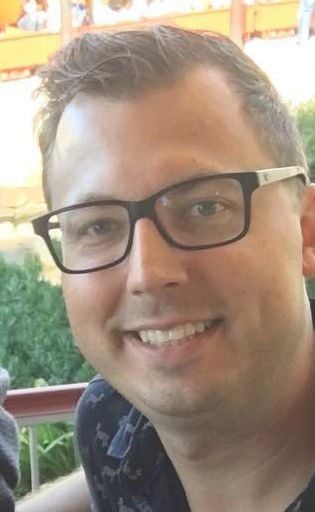 Opened in 1984, Katzinger’s Delicatessen in Columbus has survived several national crises. As it pushes through the COVID-19 pandemic, general manager Seth Wensinger said Katzinger’s is staying afloat through this period too, but not without an impact on sales.

“Business dropped quickly and dramatically, and all our catering orders have dropped to nearly zero with no business lunches happening,” he said. “Where we used to have a nice balance of in house and to-go orders, now everything must be prepared for carry-out.”

Due to the drop in money coming in, money going out also had to be adjusted. For staffing and hours of operation, Wensinger said some difficult decisions were made.

“In order to stay afloat, we had no choice but to reduce labor,” he said. “We also reduced our hours of operation and haven’t been carrying certain products.”

Wensinger said the employees who were furloughed were either new hires or those who had limited availability prior to the pandemic. But, those who were kept continue to be supported with their normal benefits, including 401(k) matching, paid vacations and free meals.

While sales were affected, Wensinger said Katzinger’s did its best to get the word out that they were open and had the products customers love.

“We have done our best through social media and other outlets to let people know now that we’re open, that you can call ahead, pay over the phone and pick up your order contactless, or we will even deliver it to your car for you,” he explained. “We have our own delivery drivers and deliver through a number of third-party delivery apps as well.”

When restaurants and bars were ordered to close dine-in service and operate only carry out and to go in March, Wensinger said the transition was difficult. But as restaurants open outdoor seating, and dine-in seating is to follow on May 21, the staff has settled in.

“We have settled into routines and a new ‘normal,’ and I would say everyone here is in good spirits and thankful to be working,” he noted. “Many customers now thank us simply for being open and that is always nice to hear.”

The deli is also doing its part to follow Centers for Disease Control and Prevention guidelines while operating.

“We have face masks, hand sanitizer and cleaning chemicals available to make sure everything is sanitary for staff,” Wensinger said. “We have taped off 6-feet markers on the floor to encourage staff and customers to keep their distance as best as possible. We try to keep any doors propped open that can be in order to reduce frequently touched surfaces.”

Wensinger said Katzinger’s ability to stay open and prepare for the future couldn’t have been done without its staff.

“Without our dedicated staff, we would have seriously struggled to stay open,” he explained. “The staff has been amazing at adapting and changing to this new, stressful environment. We are here are ready to feed you as safely as possible.”

As the pandemic continues, Wensinger stressed the deli will be OK.

“We’ve been very lucky compared to many other restaurants as such a large portion of our business was already carry out. I don’t think we know exactly how Katzinger’s will look after the pandemic, but there will probably be a lot more patio seating,” he said, jokingly.

The Cleveland and Columbus Jewish News are profiling businesses that are being impacted by the COVID-19 pandemic. If your business has a story to share, send information to editorial@cjn.org and put “Neighborhoods” in the subject line.

Tables set for customers to return as restaurants reopen