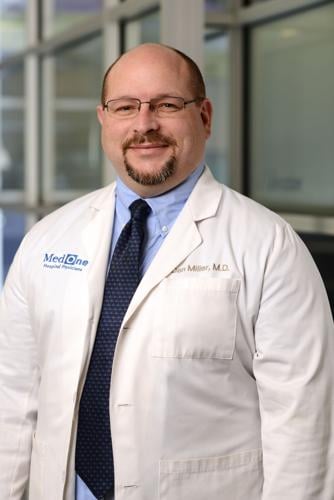 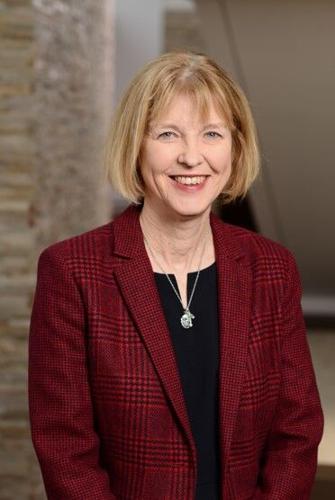 Earlier this month, the U.S. Food and Drug Administration provided a mix of hope and uncertainty to those in the Central Ohio Jewish community battling Alzheimer’s disease by approving the first medication focused on the ailment in more than 20 years. While experts expressed hope, there is also skepticism about the drug.

Pharmaceutical company Biogen received FDA approval June 7 to go to market with Aducanumab, which will be marketed as Aduhelm. The drug is not yet available in Central Ohio, but has already sparked debate.

Dr. Marian Schuda, the head of the John J. Gerlach Center for Senior Health at OhioHealth in Columbus and a newly appointed board member of Wexner Heritage Village in Columbus, told the Columbus Jewish News the drug could not only help patients, but also their caregivers.

“Many Jewish community members with this disease are being cared for by family members,” she said. “Those are the ones ensuring that their needs are met. Anything that reduces the burden of care giving has to be looked at.”

However, there is controversy regarding the drug as the FDA approved it despite an advisory panel nearly unanimously declining to endorse its use.

According to Dr. Daniel Miller, the medical director at Wexner Heritage Village, there are other questions about the medication that concern its benefits for Alzheimer’s patients.

“The effect on the Jewish Alzheimer’s community is very much to be determined,” Miller told the CJN. “While exciting that there is a new treatment for Alzheimer’s, there are many barriers to its use. To start, the results of studies on effectiveness of the drug were very mixed. Second, the drug is very expensive, (at) $56,000 per year, resulting in questions as to how the drug will be paid for.”

Beyond the cost of the drug itself is the additional costs surrounding its use, Miller said.

“The use of the drug requires testing prior to use and during use,” he said. “This testing is expensive, and the cost of this testing is not currently covered by Medicare, again resulting in a question of how this will be paid for. The medication is administered intravenously. This requires monitoring that you generally do not see in a primary care physician’s office, but rather in a cancer treatment type center.”

Schuda said because the medicine was granted approval under a provision known as accelerated-status, it must meet certain requirements.

“This drug will be offered a little differently,” she said. “The manufacturer is required to study the medication as it is given to see what its long-term benefits are. Anyone who is taking a prescription needs to be seen by their prescribing physician on a regular basis. This is just a different process from your typical drug.”

There’s also the question of when the drug will be available, Schuda said.

“I know that OhioHealth will be offering this drug since it’s FDA approved, but we don’t know exactly when it will be available,” she said. “If a family has a connection with a neurologist who is treating the patient that might be the place to start.”

But, even with the questions surrounding the medication, Miller and Schuda said they are hopeful.

Miller noted “if the drug is effective for a patient, it could slow progression of the disease more significantly than medications that are currently available. This of course could result in a cascade effect, where the patient is able to safely live independently longer, require less direct care and supervision, and have a better quality of life.”

Schuda said currently, “there are medications that can be used with Alzheimer’s patients, but they can only make a slight improvement over time. Maybe this medication will help produce a change.”

And Schuda noted the timing is beneficial as there is a growing need for new treatments.

“One of the biggest risks with this disease is the advancing age of the population,” she said. “There’s an estimated 40% of the people in their 90s who are dealing with cognitive issues. Anything that would help treat that would be a big change.”

Orri Benatar brings passion to his job as sports reporter

OSU leadership: ‘No room for hate in our home’