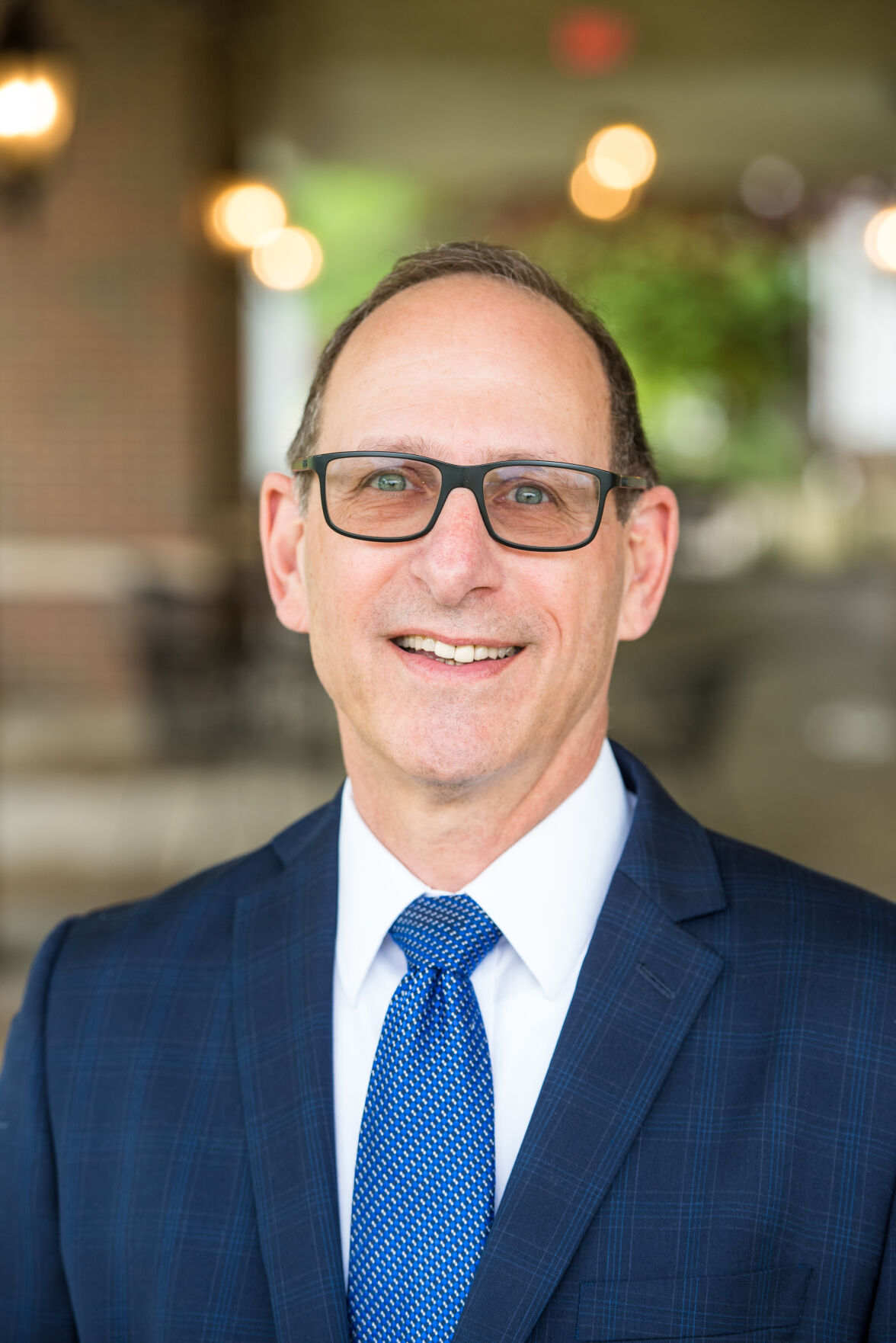 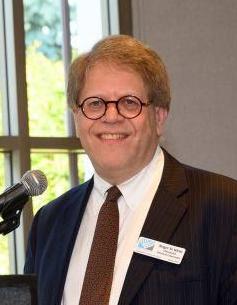 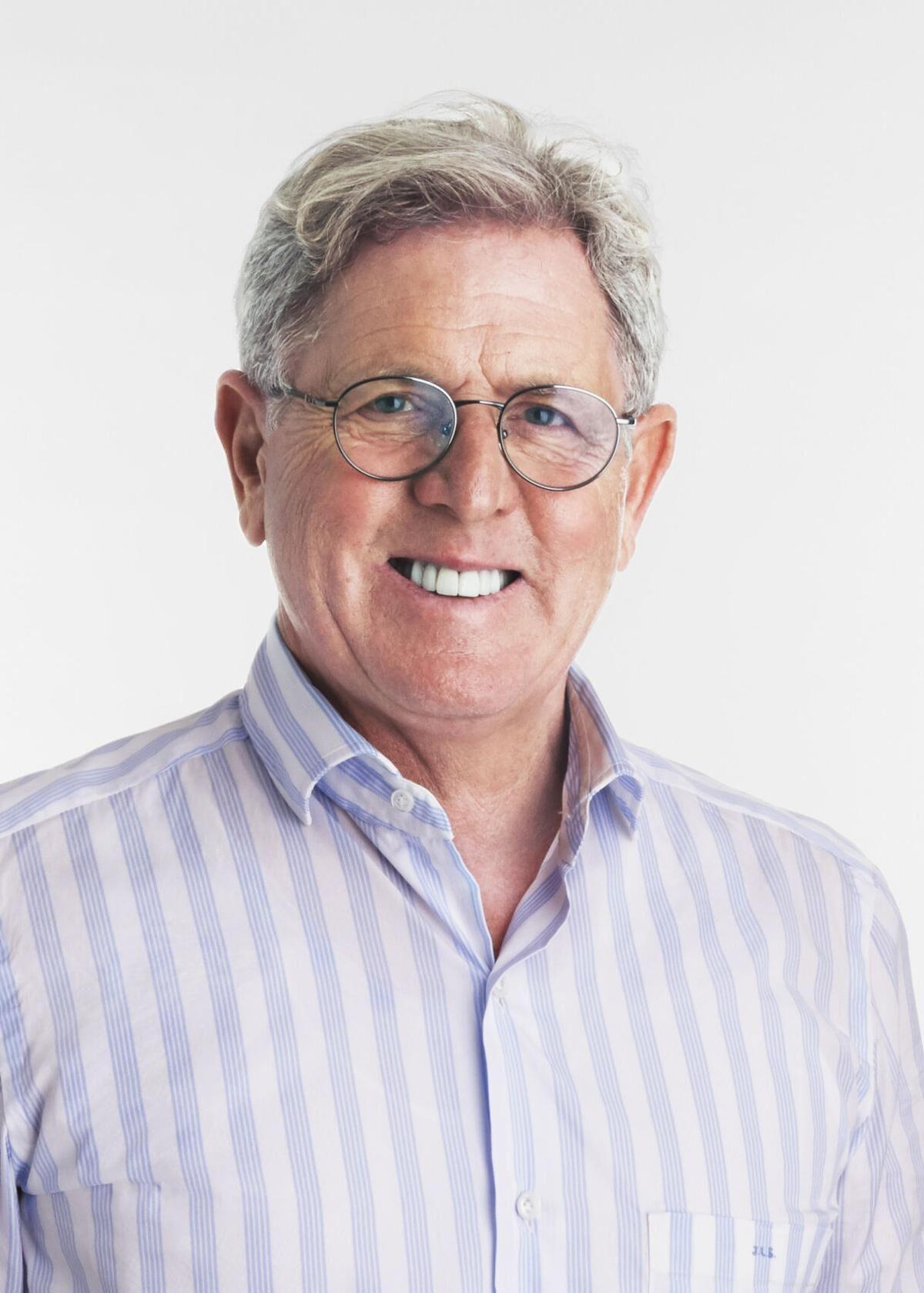 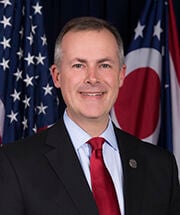 The purchase brings the state’s total holdings to $220 million in Israel bonds, continuing Ohio’s standing as the largest state holder of these bonds in the United States.

The purchase of $35 million is in two-, three-, and five-year fixed-rate Israel bonds.

“With competitive interest rates and a strong record of principal and interest payments, Israel bonds continue to be a valuable investment for Ohio’s taxpayers,” Sprague stated in a news release. “We’re proud to continue Ohio’s long history of purchasing Israel bonds.”

Jay Schottenstein, general chair of the Israel Bonds Central Ohio Advisory Council, said he was pleased with the investment.

“We are grateful to Ohio Treasurer Robert Sprague for his purchase of Israel bonds,” Schottenstein said in an email to the Columbus Jewish News. “Since 1993, every Ohio Treasurer, Republican and Democrat alike, has purchased Israel bonds for the state’s portfolio but none as consistent as treasurer Sprague. We thank treasurer Sprague for his continued trust in Israel and the Israel Bonds organization.”

Roger D. Klein, general chair of the Israel Bonds Cleveland Advisory Council, also said he was thankful for the investment.

“We are grateful for treasurer Robert Sprague’s purchase of an additional $35 million of Israel bonds,” Klein said in an email to the CJN. “At a total of $105 million, Sprague has set a record for the state of Ohio. Ohio’s total holdings of $220 million, also a record, (makes) us the largest state purchaser in the nation. We commend treasurer Sprague’s excellent investments for Ohio and for his support of and confidence in one of America’s closest allies.”

“Israel’s economy is affected by the pandemic, as it is for all countries,” Lockshin said in an email to the CJN. “Israel went into the pandemic with one of the world’s strongest economies. Now, Israel needs to borrow additional capital to handle the ramifications of the pandemic. Israel raised our 2020 goal in the United States from $1.1 billion to $1.5 billion, so the Ohio treasurer’s investment of $105 million makes a significant impact. Meanwhile, it is an excellent investment for Ohio, a win-win situation.”

Development Corporation for Israel, commonly known as Israel Bonds, is a broker-dealer that underwrites securities issued by the state of Israel in the U.S. Proceeds from the sale of bonds have played a decisive role in Israel’s rapid evolution into a groundbreaking, globally emulated leader in high-tech, cleantech and biotech. Since Israel Bonds was established in 1951, Israel has maintained a perfect record of interest and principal payments.