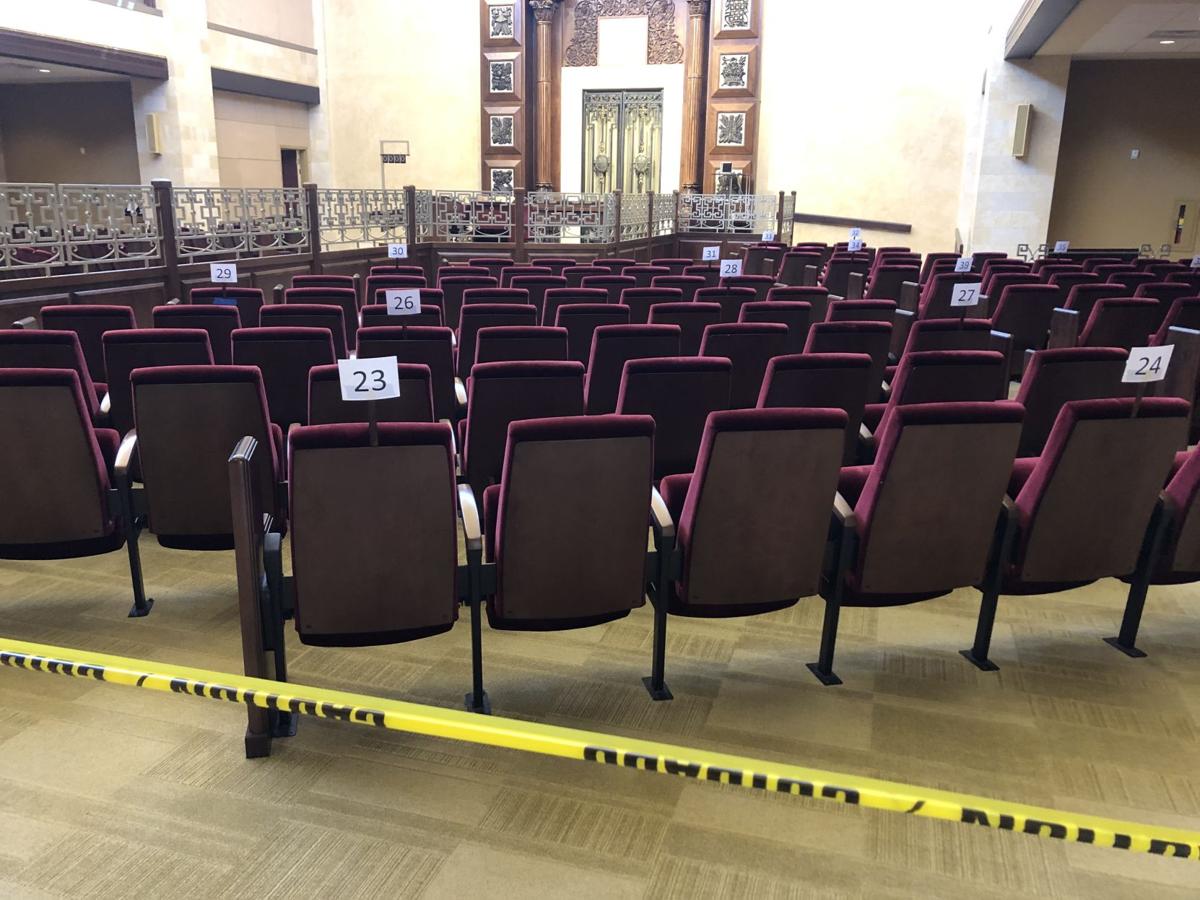 Congregation Torat Emet in Bexley prepared for the reopening of its sanctuary with efforts at social distancing. 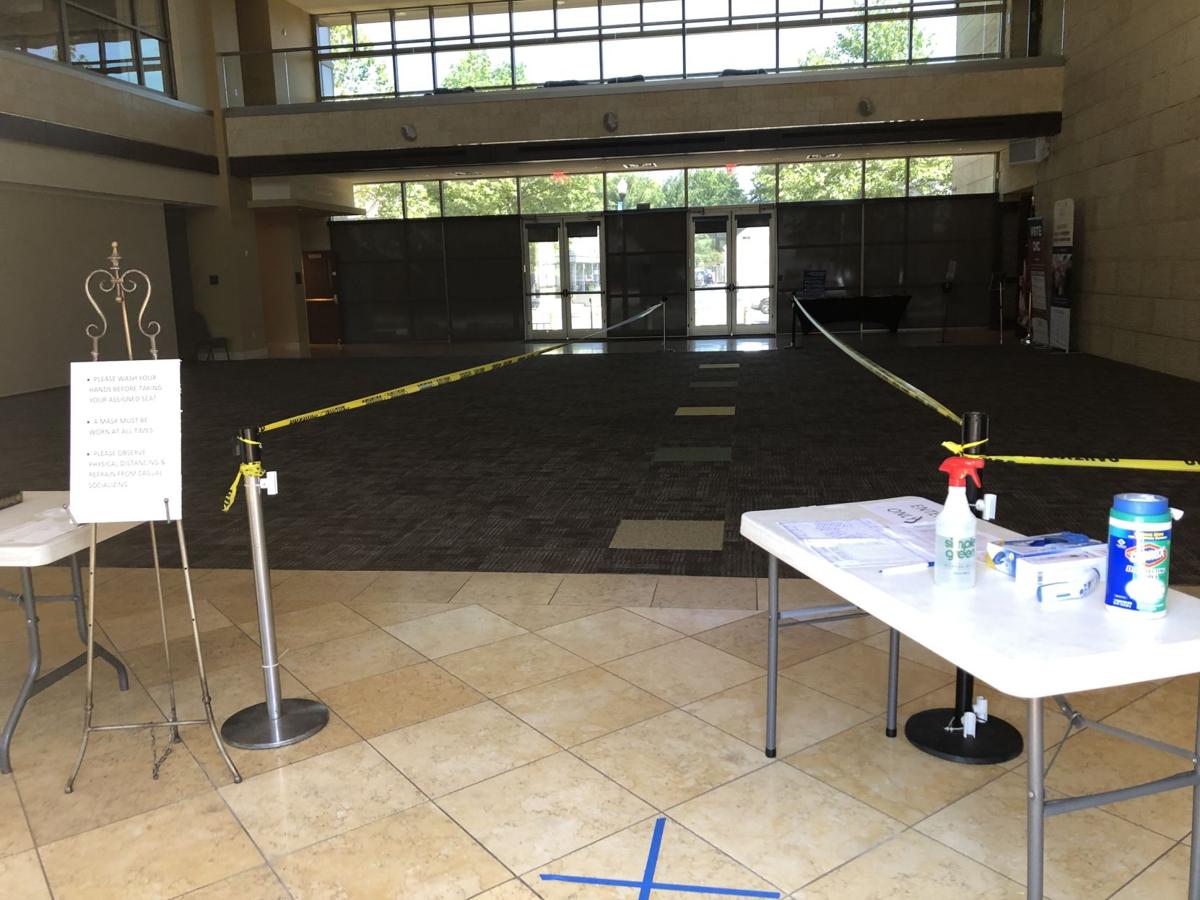 Worshippers are asked to enter through one set of doors, where hand sanitizing equipment is available. 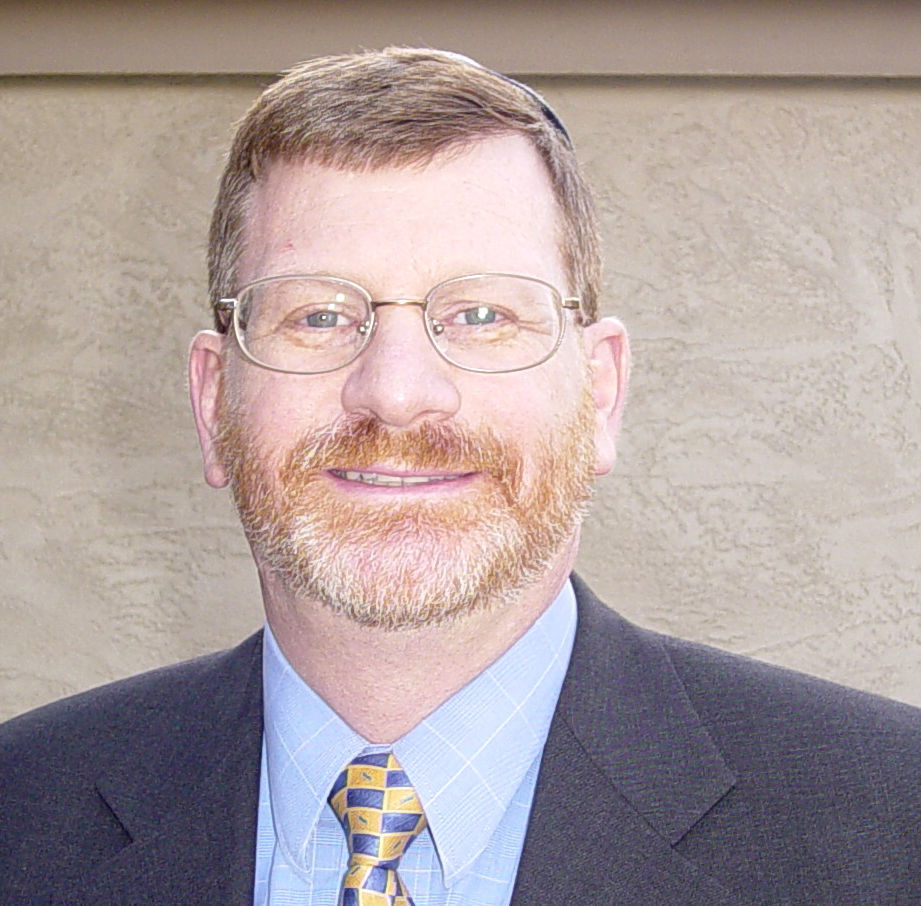 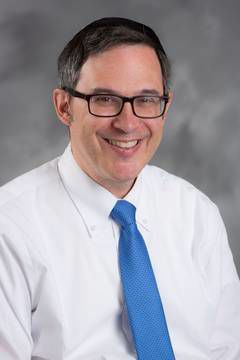 Congregation Torat Emet in Bexley prepared for the reopening of its sanctuary with efforts at social distancing.

Worshippers are asked to enter through one set of doors, where hand sanitizing equipment is available.

Stepping inside Green Road Synagogue for Shabbat services for the first time since mid-March was both strange and familiar to Beachwood resident Anna Fredman.

“It was a little bit bizarre,” said the nine-year member, adding that she appreciated the care and deliberation Rabbi Benjamin Blau has taken during the COVID-19 pandemic.

She said it was hard to tell who congregants were because everyone wore masks.

“And we were spaced out so, you were pretty far from people,” she said, adding there was “also reassurance and familiarity of being back in shul, hearing the Torah read and being part of a community and davening – having done it on our own for three months.”

Orthodox synagogues in Cleveland and Columbus have reopened sanctuaries for Shabbat services for the first time since mid-March when synagogues closed due to the pandemic.

Blau said his synagogue in Beachwood, which has had services in the parking lot recently, ran double services June 19 and June 20 – Friday evening, Saturday morning and Saturday afternoon, to allow more worshipers to be involved yet fewer people in the shul at once to allow for physical distancing.

“We did drastically shorten the service,” Blau said, in order to accommodate the doubling of them, and sent out a video sermon on Friday, which he has been doing weekly since the shutdown.

Blau said a task force met prior to opening the main sanctuary, which seats up to 400. Prior to COVID-19, the Shabbat morning services would typically attract more than 300. He said, now, each service had a maximum of 30 people.

In Central Ohio, Rabbi Howard Zack also opened the doors to the main sanctuary of Congregation Torat Emet in Bexley for services on June 19 and June 20.

Zack said the main sanctuary has been used for all services, rather than the chapel.

He said congregants walk in one way and out another, and have their temperatures taken at the door.

On weekdays, services at Torat Emet have been limited to 20, and anyone over the age of 65 who has clearance from a doctor and wishes to attend is asked to sit in the balcony – as a way to offer further protection.

He said 20 people attended Shabbat services on July 20, a tenth of the pre-COVID-19 average attendance of 200.

“People are being very cautious,” he said, adding that the synagogue is offering a Zoom service for those who cannot attend in person on weekdays.

To maintain physical distancing, rather than calling up people for each aliyah to bless the Torah, a single Torah reader handled both the chanting and the blessings of all seven segments of the reading.

When first returning to the sanctuary, Zack said there was a moment in the service that particularly resonated for him. It was at the point of the repetition of the Amidah, the standing silent prayer, when the group chanted the Kedushah, which can only be done with a minyan or quorum present.

“I got a little misty eyed the first day,” he said. “It was very emotional for me.”