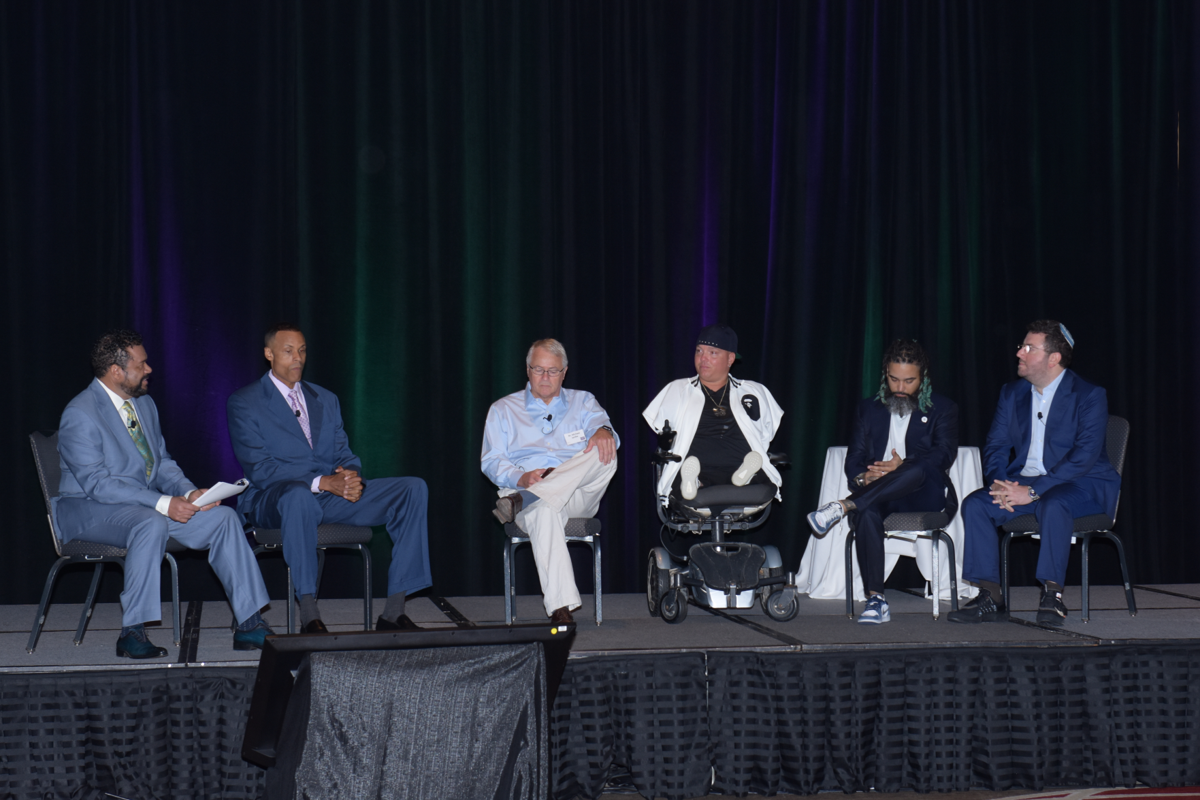 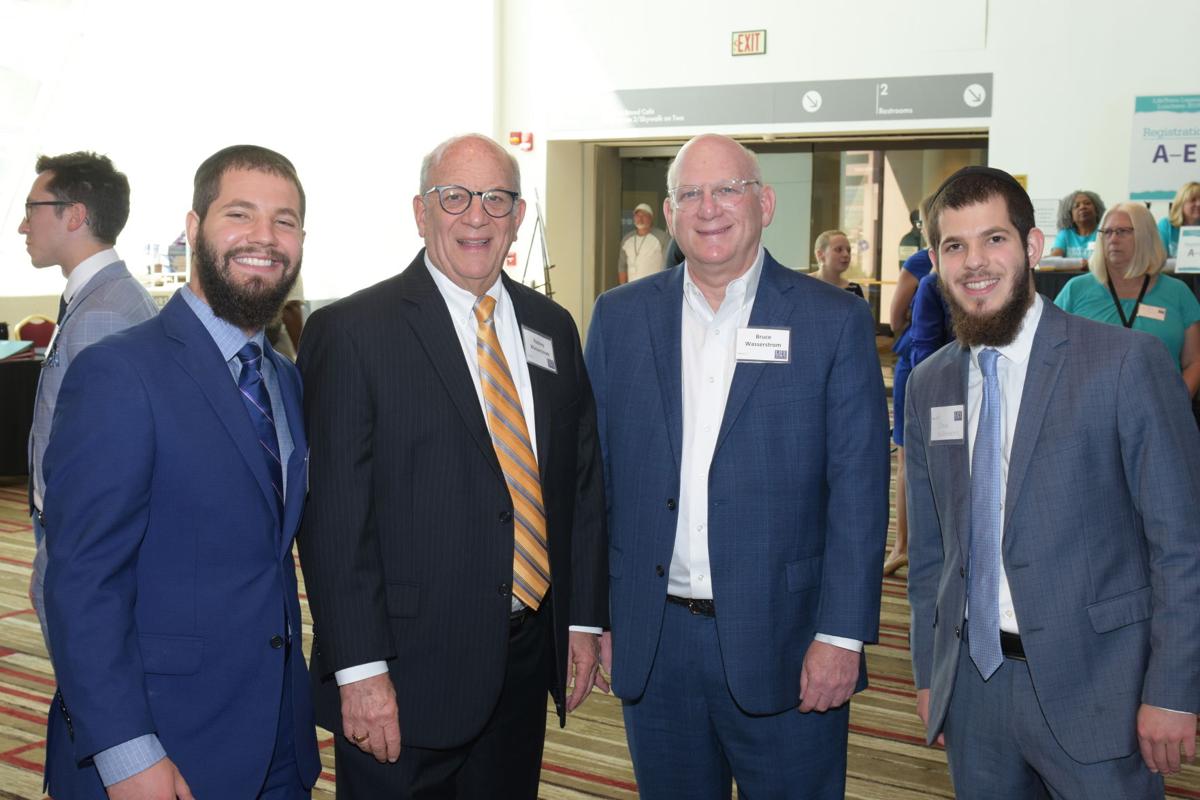 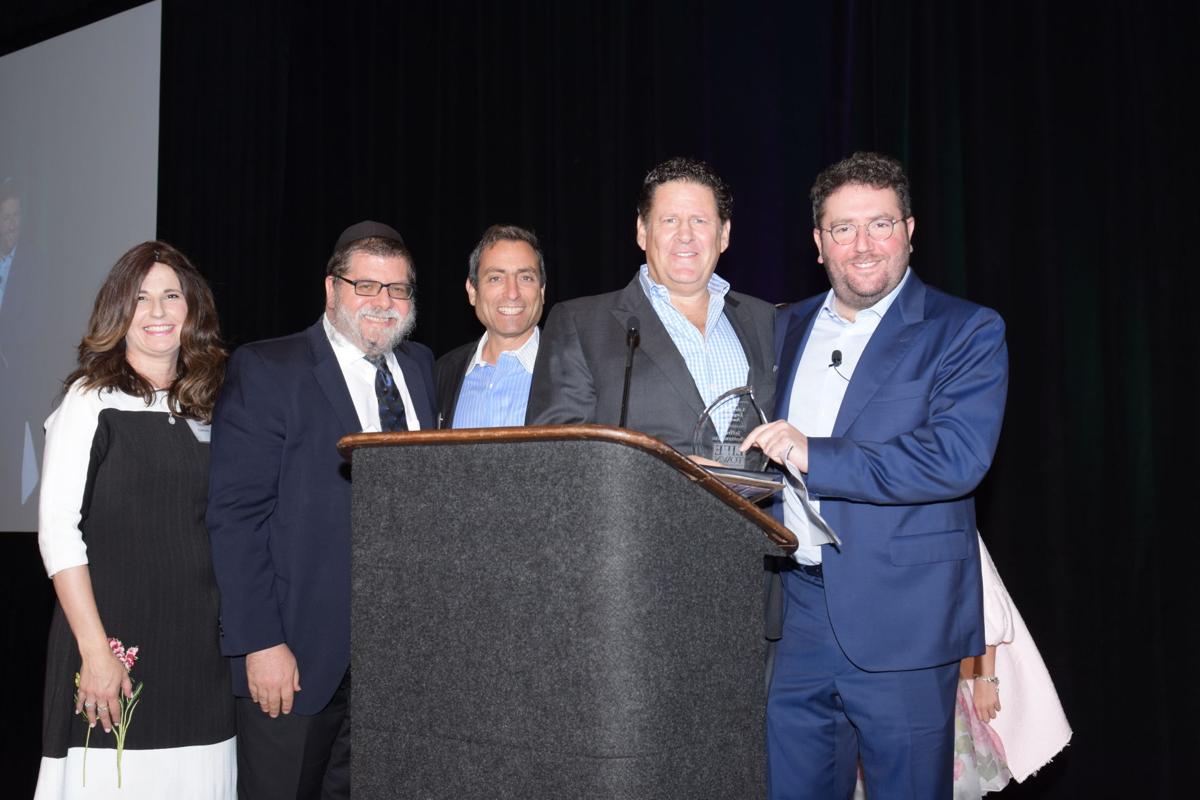 A record 700 people attended the annual LifeTown Legends Luncheon Aug. 29 in Columbus, where Jeffrey Schottenstein was honored for his advocacy and contributions to helping children.

At the event, a panel discussed why it’s important to “defeat the label,” or stereotypes associated with disabilities, mental illness or those who are perceived to be different. The panel also talked about generally overcoming adversity.

Money raised from the event and a matching fund allowed LifeTown’s campaign to meet its goal, generating more than 3,636 scholarships for LifeTown students.

LifeTown is a realistic, indoor city created to allow children with special needs opportunities to learn about real-world scenarios in a fun, engaging way. Last school year, LifeTown provided 5,625 visits to 1,345 children in 80 schools across 20 different Central Ohio school districts and six private schools, according to a news release.