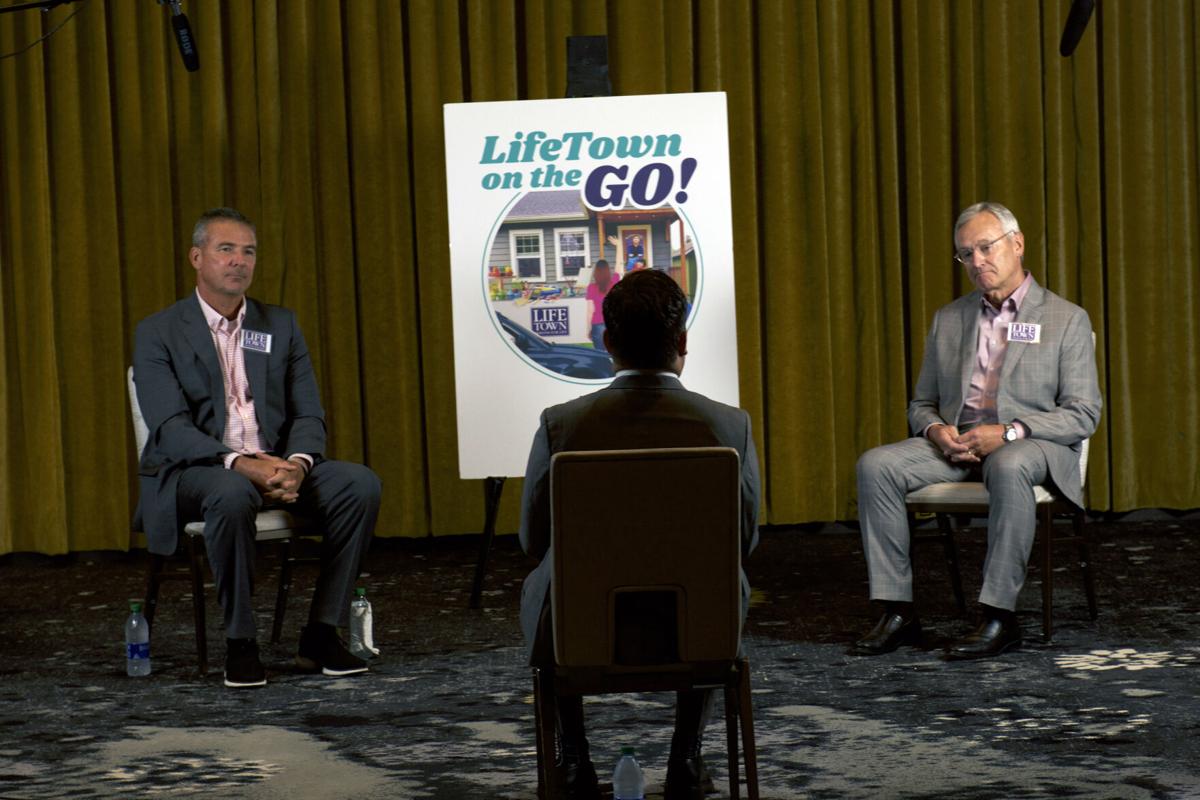 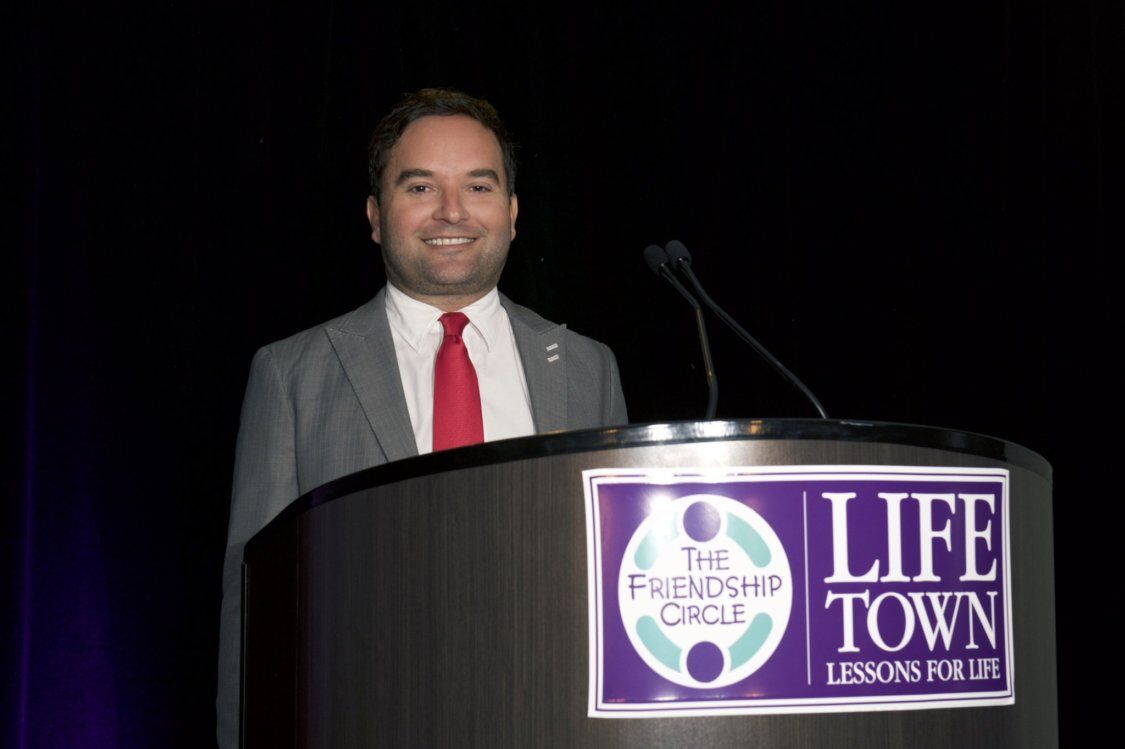 Brian Schottenstein is honored by LifeTown at its Legends Luncheon Aug. 4.

Brian Schottenstein is honored by LifeTown at its Legends Luncheon Aug. 4.

Videos of the online event were viewed about 4,000 times, according to an Aug. 17 news release from LifeTown. The event was recorded live from Hilton Columbus Downtown.

Also during the event, Brian Schottenstein and Discover Card were honored for their support of LifeTown, including their assistance with the New Albany program’s newest addition: virtual programming established in a response to the COVID-19 pandemic.

“I’m honored to receive such a prestigious LifeTown Legend award and want to thank my family, friends and businesses for supporting such an important charity as we had a record year,” Schottenstein said in the release.

At the event, Meyer discussed “the root cause of the despair that is plaguing our young people,” according to the release. Meyer spoke about hope and opportunity in education, and how important it is to empower people who are sometimes disregarded.

Prior to the livestream, Schottenstein interviewed Meyer and Tressel. Addressing this year’s LifeTown Legends theme, “Celebrating our Champions,” they brought awareness about the lives of all children facing health challenges and LifeTown’s mission to help them develop transformational life skills, the release said.

Discover was honored for its role in inaugurating a point of sale system at LifeTown where students can use credit cards to make purchases there, the release said, adding it has allowed students with special needs to independently and responsibly manage prepaid, debit and credit card accounts.

“Increasingly, we are operating in a cashless society,” said Esther Kaltmann, LifeTown Columbus director, in the release. “From credit, debit and prepaid cards with magnetic stripes and chips to mobile pay, we all have more choices for managing our money. We are incredibly thankful to Discover for partnering with us to give our students the skills necessary to manage their own finances on the same terms as everyone else.”

“This partnership with LifeTown will help teach local students with disabilities the important life skill of using debit and credit cards at the digital point of sale, which is essential in today’s society,” said Lindsey Dorsten, director of regional operations at Discover, in the release.

Sukkot services, events in and around Central Ohio