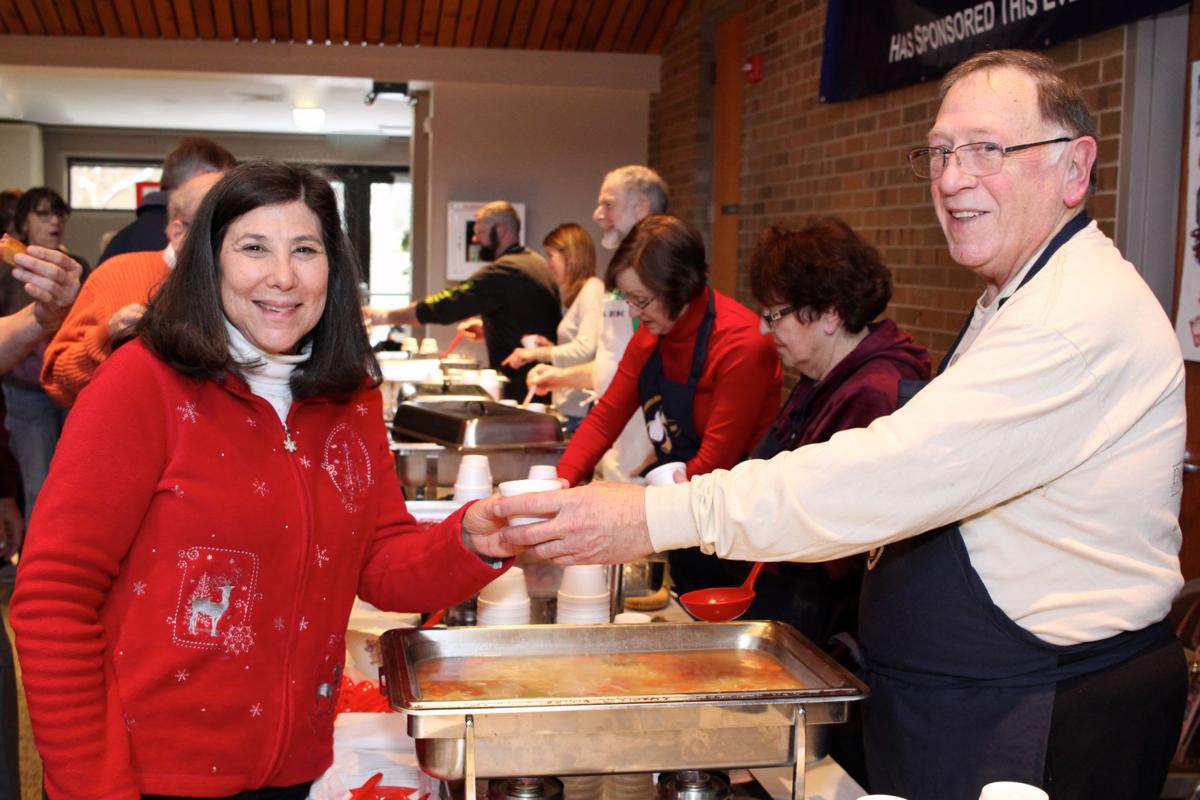 Mike Fliegel serves a cup of his homemade soup to a guest at last year's event. 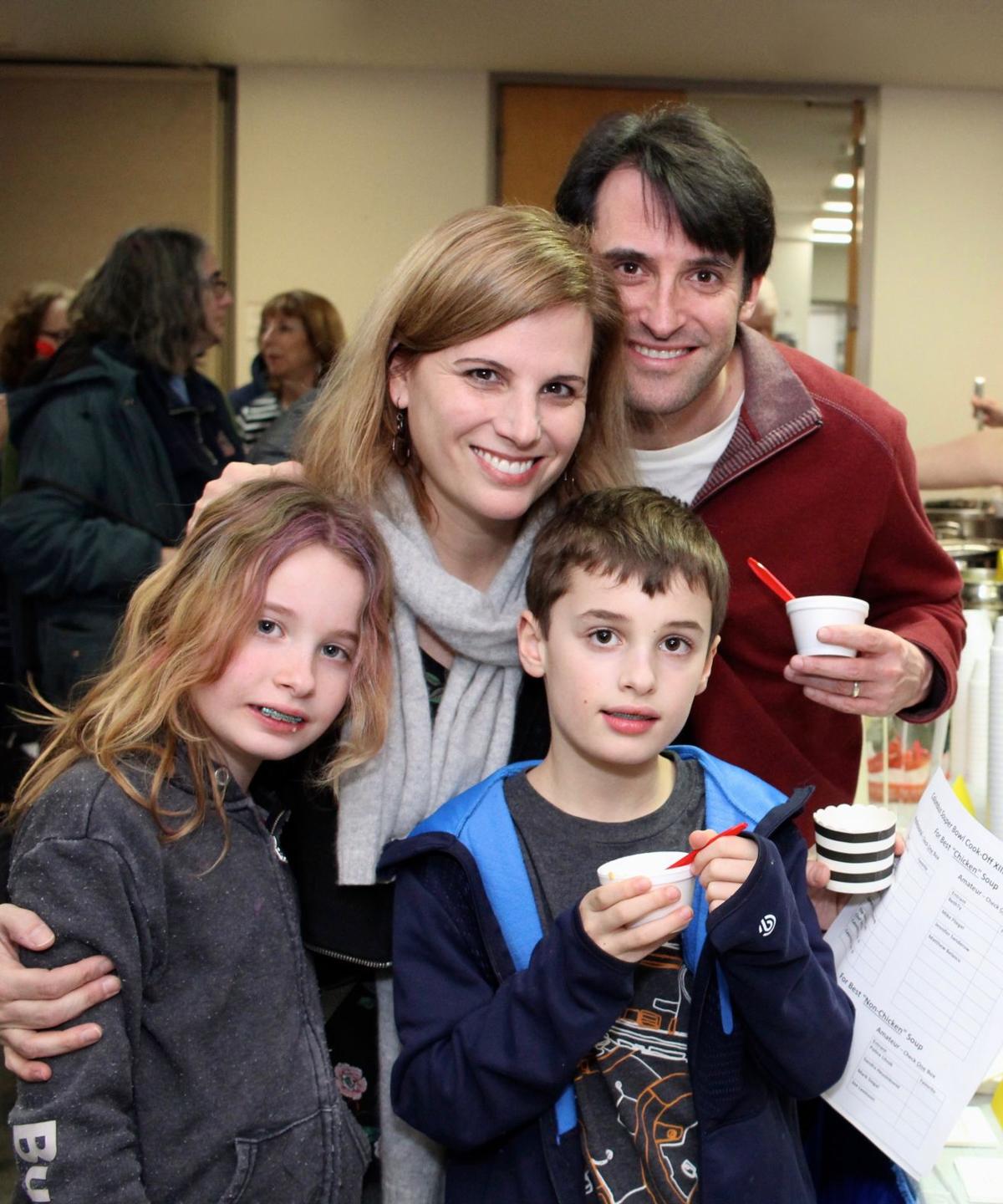 Mike Fliegel serves a cup of his homemade soup to a guest at last year's event.

“It’s great to get in from the wintry cold and enjoy some hot soup, while helping a charitable cause,” said Steve Dritz, president of Beth Tikvah brotherhood in the release. “ … The price of admission essentially gets you an entire dinner for you and your family.”

Proceeds from the Souper Bowl will provide scholarships for local children to attend Jewish summer camps.

“Children who attend Jewish summer camps develop a deeper and longer-lasting connection with their Jewish heritage,” said event organizer Jeff Wasserstrom in the release. “That is why the brotherhood has worked on this program for the past 13 years.”

The event will also include other food items and dessert, a 50/50 raffle, silent auction, music by Matt Ryan Mobile DJ Entertainment and a photo booth by Photos That Flash.

“The photo booth and DJ make the evening quite a family-friendly event,” Wasserstrom said. “ … It’s just such a fun and affordable event for the community to join together and support one another by helping send kids to Jewish summer camp.”

Tickets are $10 for adults, $5 for children and free for children under 5, and allow the participant to sample the soup and vote for a favorite. Attendees are also encouraged to bring cans of soup that will be donated to The Holy Family Soup Kitchen, a food pantry operated by Holy Family Church in Columbus.