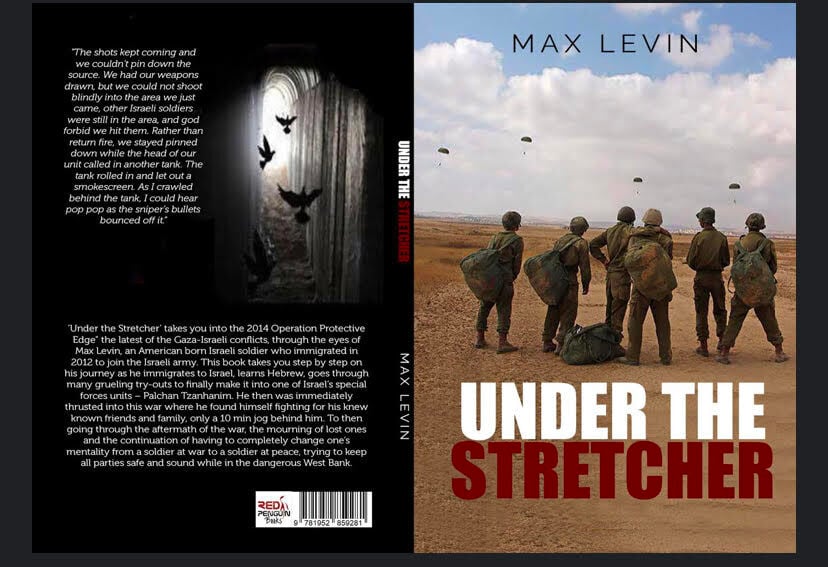 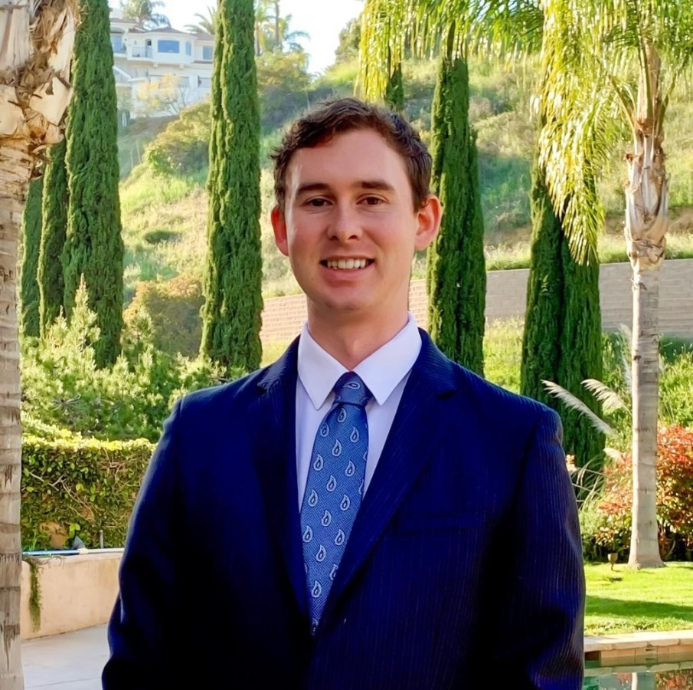 After Max Levin finished his service in the Israel Defense Forces in 2015, he looked back into the notes app on his cell phone. The app had served like a diary to him as he adjusted to life in Israel after moving from St. Louis in 2012, joined IDF special forces unit Palchan Tzanhanim, fought in the 2014 Gaza War and experienced the emotional aftermath of armed conflict.

Every day throughout his tumultuous journey, Levin, the grandson of Ben Mandelkorn, the former Columbus Jewish Federation and Columbus Jewish Foundation executive director, typed his daily experiences, missions and emotions into the hand-sized device. Levin transferred the lengthy text to a Microsoft Word document, and he discovered 300 to 400 pages of notes.

“I realized that I should do something more with this than just keep a diary, so I wrote it into a book,” told the Columbus Jewish News. Levin, 28, lives in Los Angeles as a consultant for a finances-specialized management consulting firm. “I felt that there wasn’t that unique American-Israeli perspective of someone who grew up with American values and then came to live in Israel to fight in the IDF. I wanted to show the world what that looks like.”

The book, which was published in March, took six years to complete. Levin watched as it developed into a gripping retelling of what it was like being an IDF solider from the United States and being a part of one of the more specialized units in the army. Through the book’s pages, readers learn about Levin’s training process, tryouts, specific moments of heated battle from the Gaza War and an operation in the West Bank – experiences still so relevant given the ongoing Israeli-Palestinian conflict.

Levin recommended anyone with an interest in Israel, the IDF, or modern war to flip through the book’s pages.

“As you read the book, you experience what I experienced – the good, the bad and the ugly of the whole situation,” Levin said. “When you’re trying to learn about these things online, you don’t really have that in-depth, first-person perspective of what it feels like to be there, and that’s something that I think is missing that people can gain from reading the book.”

Available at bookstores or online at Amazon and Barnes & Noble.