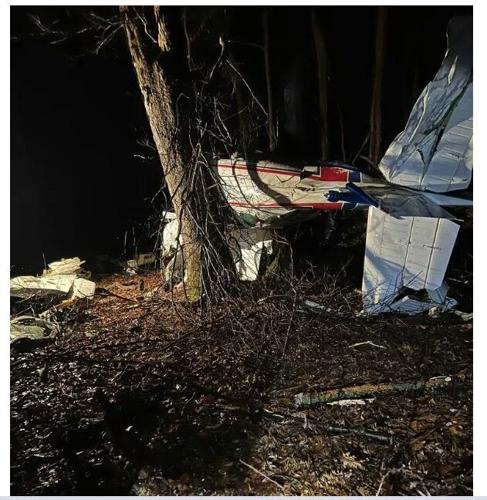 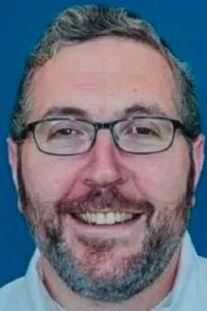 Two Cleveland-area men were killed Jan. 19 in a plane crash in New York state shortly after takeoff. They were returning to Cleveland after attending a funeral, dansdeals.com reported.

Binyamin (Ben) Chafetz, 45, of Beachwood and Boruch Taub, 40, of Cleveland Heights were killed when the plane being piloted by Taub developed engine trouble and crashed about 1 mile from Westchester County Airport.

The funeral for Chafetz was scheduled for 2 p.m. Jan. 20 at Berkowitz-Kumin-Bookatz Memorial Chapel in Cleveland Heights, according to Local Jewish News.

Taub's funeral will be Jan. 22 at Berkowitz-Kumin-Bookatz Memorial Chapel, according to the funeral home.

The Federal Aviation Administration reported a Beechcraft A36 made a call to report low oil pressure and an emergency was declared a few minutes later, according to Yeshiva World News.

A Mayday call was heard by air traffic control minutes later and then contact was lost with the plane, FAA spokesperson Elizabeth Isham Cory told The Associated Press.

Westchester police spokesperson Kieran O’Leary said the pilot had radioed air traffic controllers that the plane was approaching the airport in White Plains, but then went silent, AP reported.

“There’s a search under way to determine what happened with that aircraft,” he said later Jan. 19.

Search and rescue teams found the airplane shortly before 11 p.m. in the trees on a small island on a reservoir near the airport, YWN reported.

Area officials said rain, thunder and lightning limited the search from the air and made visibility difficult, News12 Connecticut reported.

Misaskim of Brooklyn, N.Y., an organization which aims to alleviate tragedy with compassion, coordinates crisis and provides services for the bereaved according to its website, and Rockland Chaverim arrived on the scene within an hour and were working with the FAA, National Transportation Safety Board and local, state and federal authorities on the principles of honoring the dead. A cause of the crash was not known.

The tail of the plane checks back to T&G Flying Club of Cleveland, WNBC-TV reported.

WCBS-TV New York spoke to the owner of the plane, who runs Daviation in Willoughby, and he said the men were experienced pilots.

Chafetz apparently thought he was Whatsapp messaging his wife, but wrote to the Bais Avrohom night seder group chat with a message for his wife and kids, that they “lost engines,” and to ask the community to say tehilim for them, dansdeals.com reported.

Chafetz is the owner of 121eCommerce LLC in Cleveland Heights.

He described himself as a Shomer Shabbos Jew who attends Congregation Zichron Chaim in University Heights in a 2018 interview with the Cleveland Jewish News for a story about spending a night in Greece with more than 1,000 people when their El Al flight was diverted following a five-hour delay at takeoff from JFK due to a snowstorm enroute to Israel, where he planned to surprise his daughter. The flight made news after The Jerusalem Post erroneously reported ultra-Orthodox passengers assaulted a flight attendant.

At the 75th annual Hebrew Academy of Cleveland dinner in Cleveland Heights in 2018, Chafetz received the Community Service Award.

Taub is the owner of Masterworks Automotive & Transmission in Cleveland Heights.

WHITE PLAINS, N.Y. (AP) — A small plane disappeared while approaching a suburban New York airport Thursday evening, and a search was under way…