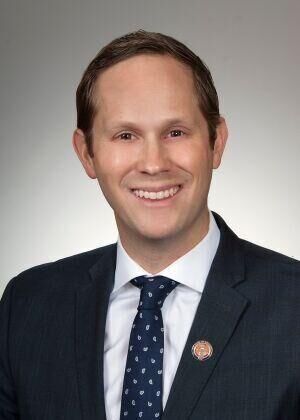 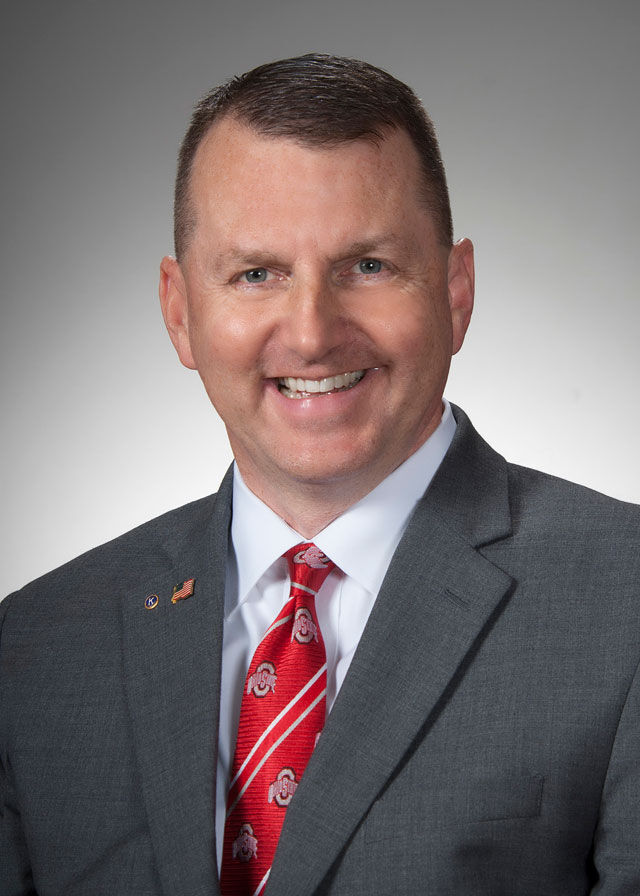 Democratic Ohio Reps. Casey Weinstein of Hudson in Northeast Ohio and Adam Miller of Columbus introduced legislation to establish a bureau of hate crimes in the Office of the Attorney General.

The bill, House Bill 341, which has 18 co-sponsors, also authorizes the attorney general to prosecute hate crimes, which are defined in the legislation as “a crime motivated by, or that manifests evidence of prejudice based on actual or perceived race, color, gender and gender identity, religion, national origin, ethnicity, disability or sexual orientation.”

The bill was introduced June 7 and is currently awaiting committee assignment, which should happen the week of June 14. Then, Weinstein and Miller will provide testimony on the bill.

“This bill does several important things,” Beigelman told the Columbus Jewish News June 4. “It puts a working definition of hate crime into law. It also gives the attorney general authority to investigate and prosecute these crimes, to get assistance from the federal government, and to give assistance to county prosecutors. In other words, it would create a statewide standard.”

Beigelman said there is a tremendous need for this new authority.

“Anyone who thinks there’s no need for this type of legislation hasn’t been paying attention,” he said. “In just the last few weeks, we’ve had antisemitic crimes here in Ohio. Neo-Nazi vandalism at the University of Toledo this week and physical attacks in at least two cities not long before that. We’ve watched with deep concern as anti-Jewish threats and attacks spiked these past few years in Ohio and across the nation. Just last week, we had two guilty pleas by extremists arrested at very late stages of planning two terror plots targeting Jewish communities in Toledo and Youngstown.”

The hope, Beigelman said, is that this legislation prompts greater changes, sparking, “a bipartisan effort to enact meaningful changes to the law, giving police and prosecutors all the tools they need in this fight.” 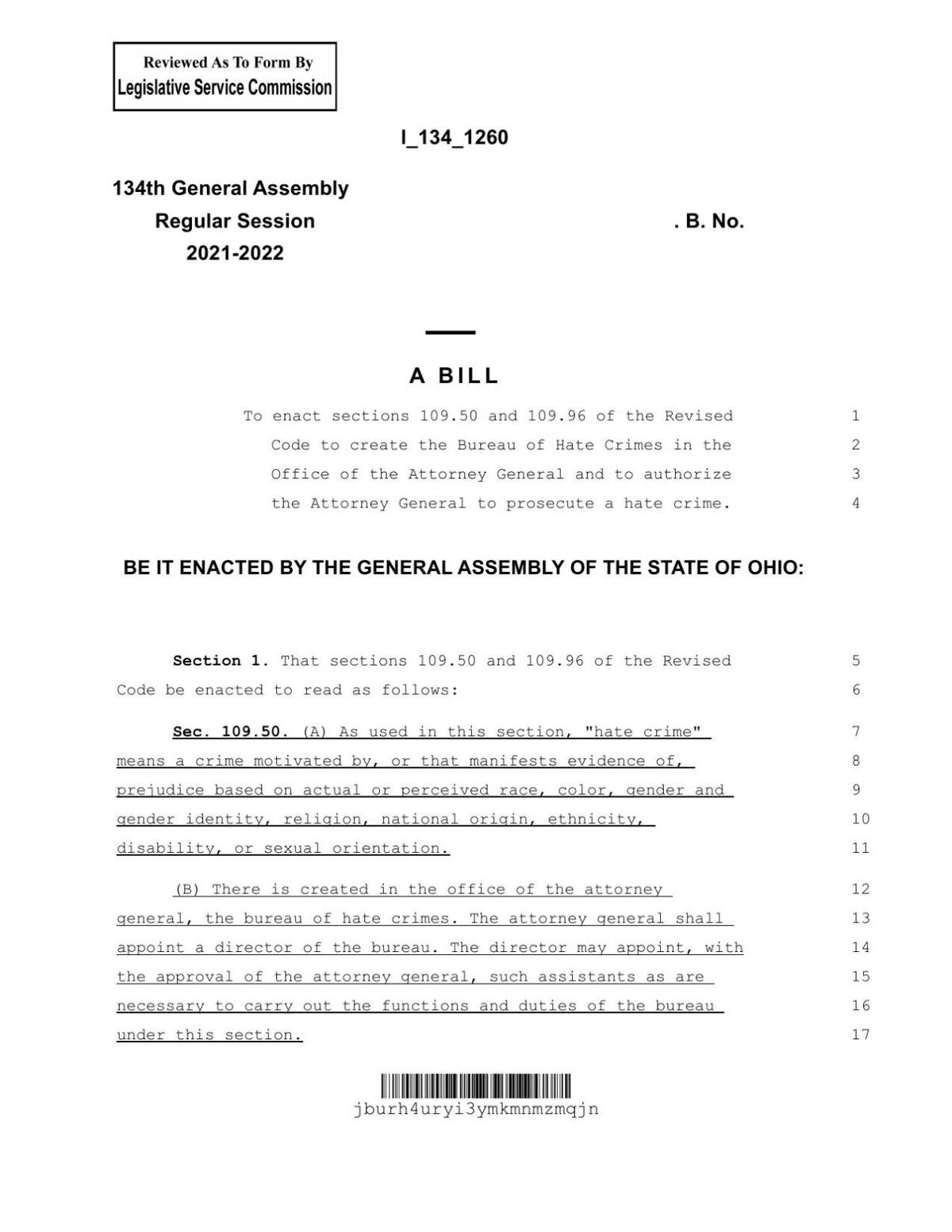