Skip to main content
You are the owner of this article.
Edit Article Add New Article
You have permission to edit this article.
Edit
News
COVID-19
Features
Opinion
Community
Obituaries
Events
Current Issue
OJC Archives
Share This
1 of 5 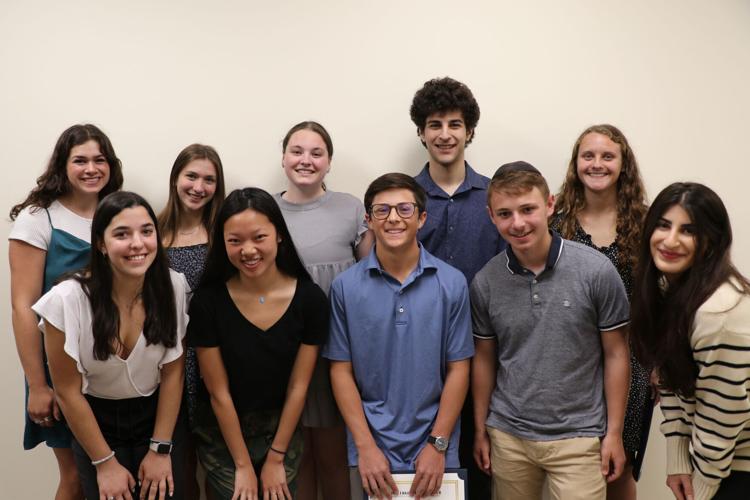 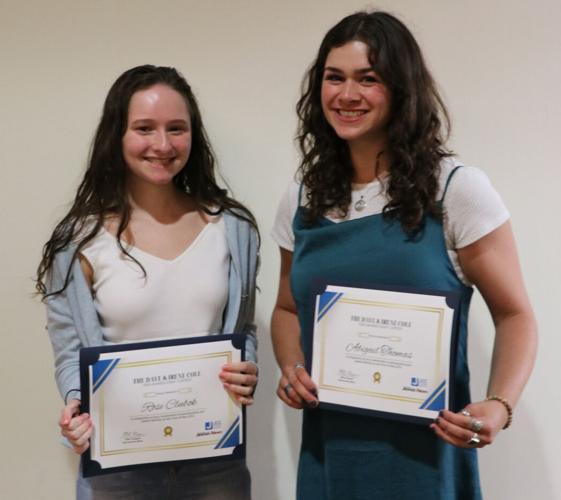 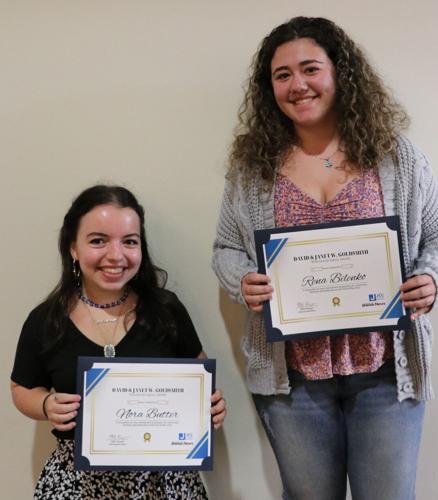 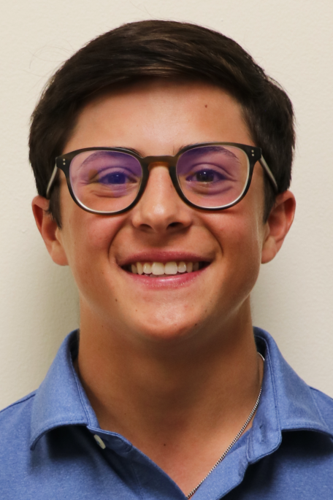 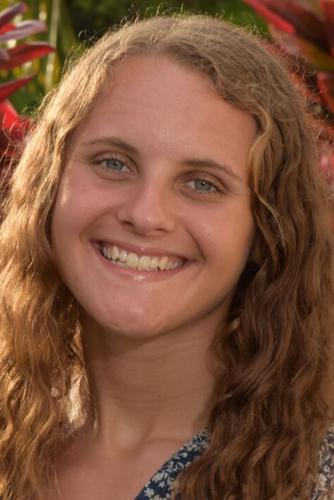 The Jewish Community Center of Greater Columbus named its 2022 Don Erkis & Lou Berliner High School Jewish Scholar/Athlete Award winners as well as the winners of the David and Irene Cole Essay Contest and the David and Janet W. Goldsmith Kavod Gadol Award during a May 1 award ceremony held at the JCC.

“Last night’s JCC Annual Teen Awards was a special opportunity to celebrate the accomplishments of Jewish teens in our community and celebrate these impressive future leaders,” Ronnie Conn, chief operating officer of the JCC of Greater Columbus, said in an email to the Columbus Jewish News. “It is an amazing group of teenagers and we cannot wait to celebrate all that they will achieve in the years ahead.”

Entrants in the Cole essay contest wrote about the evolution of their Jewish identity as someone about to go off to college in light of rising antisemitism on campuses.

Kavod Gadol contest entrants wrote essays about how their commitment to community service, leadership and compassion for others will strengthen and improve the Jewish community locally and globally.

The Columbus Jewish News is entering into a partnership with the Jewish Community Center of Greater Columbus and Dr. Ron Erkis to become the m…