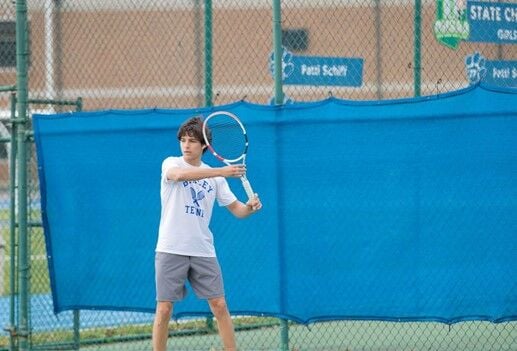 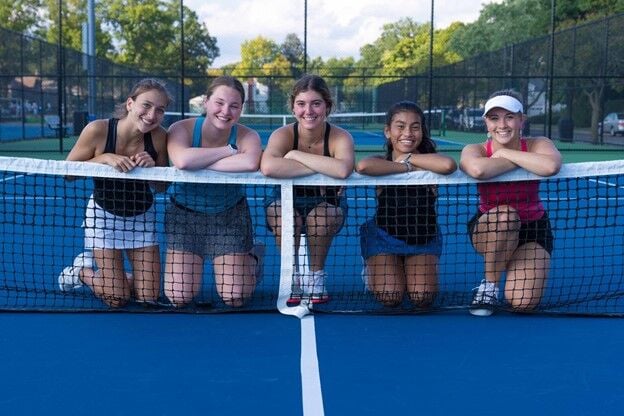 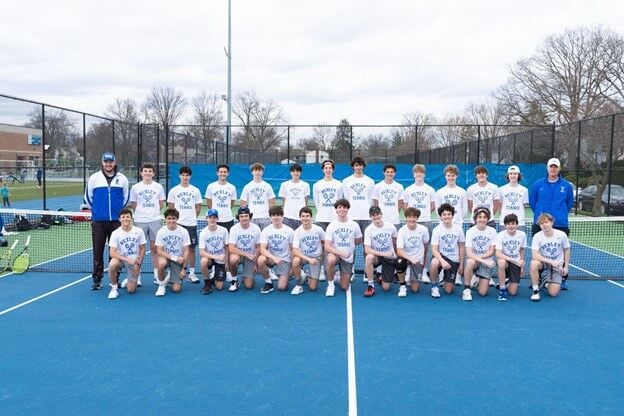 The Bexley High School tennis center has been refurbished and renamed the Schiff Family Tennis Complex after Mike Schiff donated $100,000 toward the $325,000 cost to update the facility.

Schiff, a 1979 graduate of Bexley and 1978 doubles state champion, who was also a two-time district champ, approached Eli Goldberger, Bexley City Schools athletic director, to update the facility, which dates back to 1925 when the tennis program started.

Schiff’s involvement and financial support helped jump-start a project to refurbish the facility, Goldberger told the Columbus Jewish News. As a result, the facility underwent a complete renovation in the summer of 2021, replacing the tennis courts that were cracked and worn with new surfaces, while also removing and replacing old fences, adding new mats and new wind screens.

In addition to Schiff’s gift, Rozanne and Jerry Stern donated to the facility in memory of their son, Andrew, who was a two-time state doubles champion and a member of the Bexley High School Athletic Hall Of Fame. The center court has been renamed the Andrew Stern Court in honor of his memory, Goldberger said.

The project was also supported by gifts from Bexley Community Foundation, Bexley Educational Foundation and the Bexley athletic boosters, as well as funds from the school district.

The next steps will be to put up a permanent display to honor all of the Bexley alumni who have been district and state champions, he said. These individuals helped inspire Schiff, Goldberger said.

Schiff “talks a lot about the inspiration he had growing up and watching some of the great tennis players that have come through the ranks,” he said. “With the brand-new facility and with a tie into the past, there would be an opportunity to inspire young kids to get excited about the tennis program.”

Schiff, who was also first team all-league and All-Dispatch, a Dispatch scholar-athlete and was inducted into the Bexley High School Athletic Hall of Fame in 2011, is part of a family that has been involved with the local tennis scene for decades. His uncle and cousins, Patti Schiff Brawer and Amy Schiff Ackerstein, also won doubles state titles.

Schiff has two children who play tennis for Bexley, Stefan, who is a junior, and Adrian, who is in middle school, Goldberger said.

“The Schiff family has really been synonymous with tennis greatness throughout Bexley’s history going back to his uncle Leonard, who won ... Bexley’s first state championship” in 1945, he said.

Bexley will have a grand opening of the new facility May 22.