Skip to main content
You are the owner of this article.
Edit Article Add New Article
You have permission to edit this article.
Edit
News
COVID-19
Features
Opinion
Community
Obituaries
Events
Current Issue
OJC Archives
Share This
1 of 10 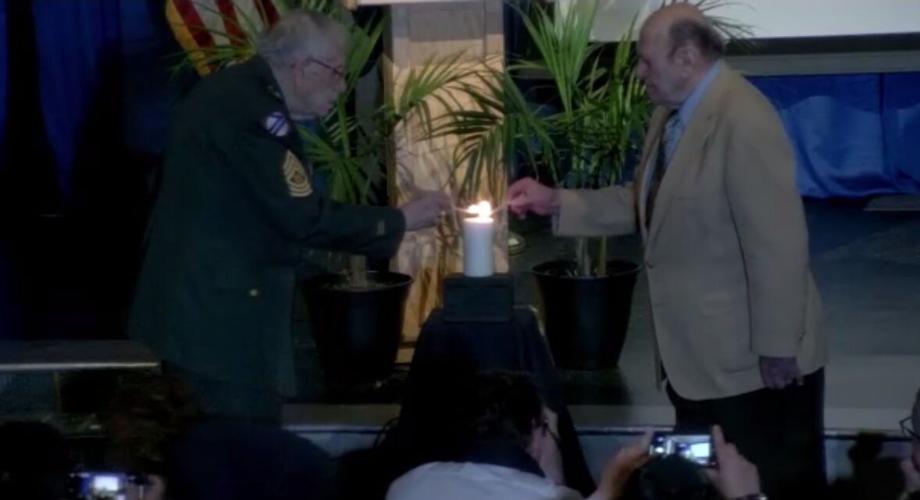 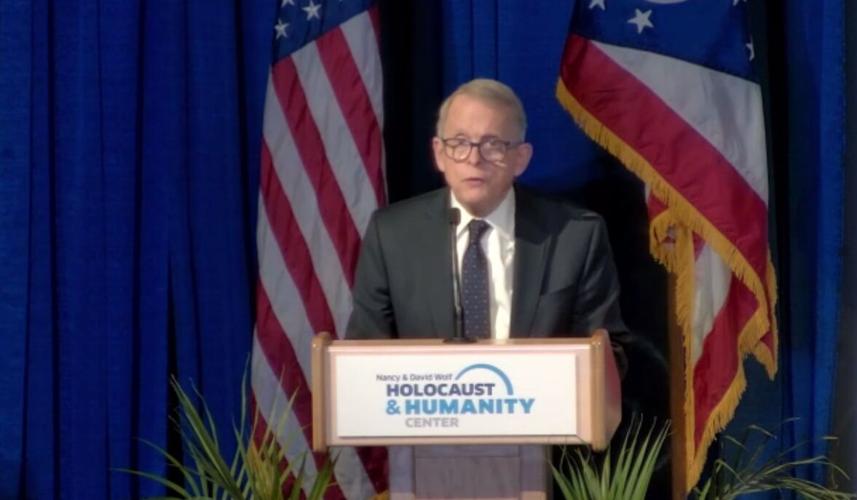 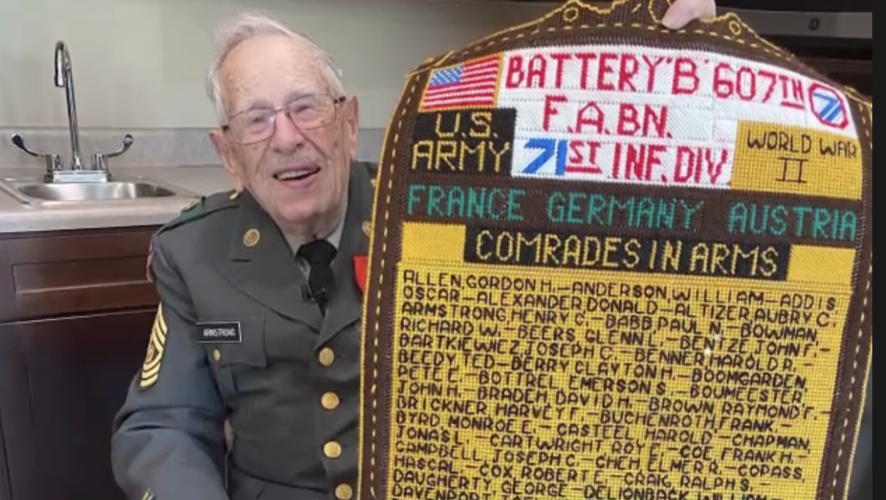 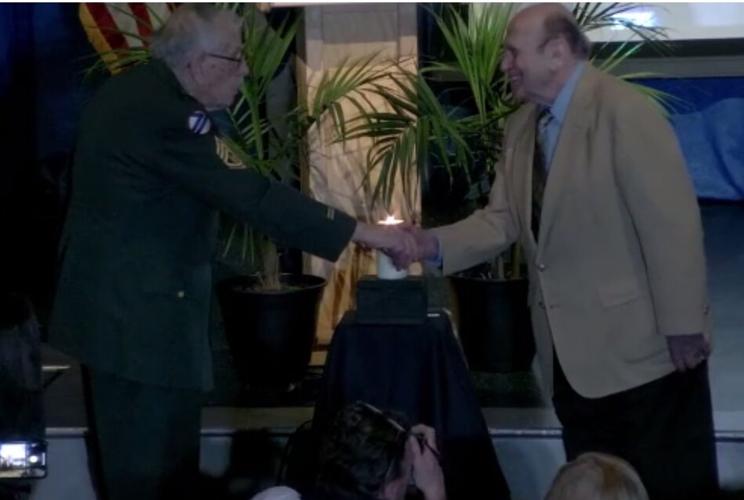 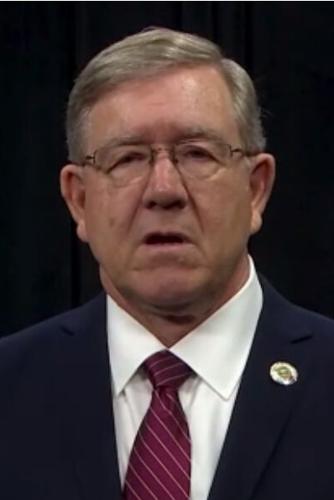 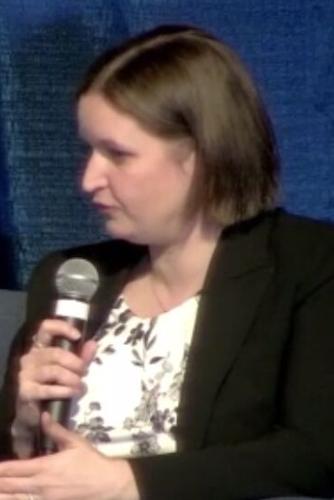 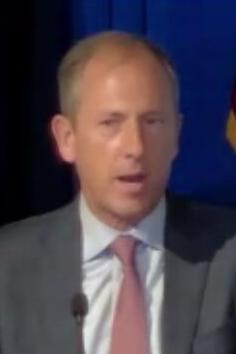 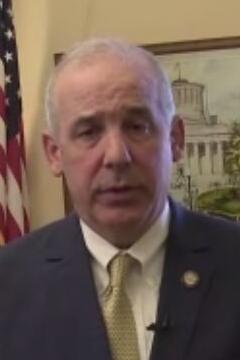 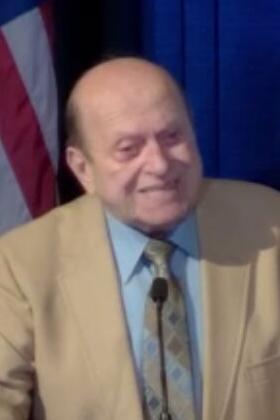 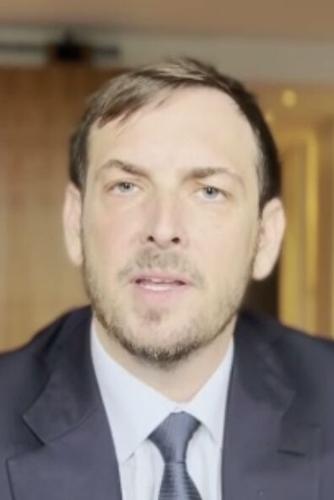 Ohio Gov. Mike DeWine, leaders of the Ohio Legislature and others used the 42nd annual governor’s Holocaust commemoration May 9 to honor the memory of the 6 million Jews murdered during the Holocaust and to warn against rising antisemitism.

Speakers also described the need for education and a willingness to speak out to address the problem.

J. David Heller, chair of the board of trustees of the Jewish Federation of Cleveland in Beachwood and a past member of the U.S. Holocaust Memorial Council, started the event by stressing the need to learn from the past.

“We hope that you will learn from this history that the Holocaust was not inevitable, that individuals, organizations and governments all played a role in what happened,” Heller told attendees of the commemoration, which was attended virtually by 200 people and 125 in-person at the The Nancy & David Wolf Holocaust & Humanity Center in Cincinnati. “But we should not merely judge what they did in the past. We should learn and apply the lessons to the present. We who live in a democracy can do better to take an active role to secure a better future. We’ve seen the disturbing rise in the trivialization and misappropriation of the Holocaust, Holocaust denial and the twisted comparison of Jews and the State of Israel as Nazis. We have seen a surge in hate and violence against Jews and other minorities. All of us, including our elected officials, must stand up. We must fight these trends together.”

DeWine and other speakers spoke about the same concern that the rise in antisemitism is a dangerous sign of a world that has failed to learn the lessons of the Holocaust.

DeWine, noting the “increase in cases of antisemitic anti-Israel incidents on college campuses,” said education is the key to countering such trends. He said the Ohio Holocaust Memorial and Education Commission was created in 2021 to provide such educational opportunities, promoting awareness about the Holocaust and advising government officials.

He also cited his work with college campuses, urging leadership to ensure a safe environment for Jewish students, as well as his April 14 executive order adopting the International Holocaust Remembrance Alliance’s working definition of antisemitism. Under the executive order, all Ohio state agencies, departments, boards and commissions, including all public colleges and universities, must adopt the definition and use it in reviewing, investigating or deciding whether there has been a violation of any policy or regulation prohibiting discriminatory acts at such institutions.

Asaf Zamir, the consul general of Israel in New York, spoke about the same concerns at the commemoration and also called for education about the Holocaust and its causes.

“One of my primary concerns is the magnitude of people on our campuses, in the media online are part of the current day political landscape that attempts to distort or deny the Holocaust and the undeniable testimony from the scarce amount of survivors we still have left,” he said. “Make no mistake, Holocaust denial and distortion is blatant antisemitism. However, while Holocaust denial is left to the extreme fringe elements of society, it is Holocaust distortion and the sophisticated rhetoric and actions accompanying that (making) it much more dangerous. This is because a half-truth is worse than a lie. And in today’s world, Holocaust distortion normalizes antisemitism, anti-Zionism and fuels extremism on the far left and the extreme right. To address this problem, we must empower our youth, young adults, educators and leaders. This begins with education and more tolerance and understanding of those who look different, preach different and practice different faiths and traditions.”

Ohio House Speaker Robert Cupp and Senate President Matt Huffman also argued that education is essential, citing the commission as an important tool in this effort.

The commission has the “goal of providing useful and valuable information about the Holocaust for educational and awareness purposes. With a disturbing trend of increasing reports of antisemitic incidents and behavior, these education efforts and others are very much needed to ensure that the past does not repeat in our future,” Cupp said. “That memory is not extinguished by allowing it to simply fade away.”

Huffman said, “It’s up to all of us, not just the families of Holocaust survivors in Ohio’s Jewish community to keep history alive. Their stories, their legacy must be preserved for generations to come. Our future, our values and our liberty depend on it.”

The event also included accounts told by both a liberator of the concentration camps, Command Sergeant Major Henry Armstrong, and a Holocaust survivor, Conrad Weiner, about what they experienced.

Beyond education, there needs to be a willingness to speak out against hatred, Rebecca Erbelding of the U.S. Holocaust Memorial Museum in Washington, D.C., said during a Q&A between herself and DeWine. Erbelding, who wrote a book about the U.S. War Refugee Board’s role in saving Jews during the Holocaust, told the audience that the reason why the United States began to actively work to rescue Jews toward the end of the war was because of public pressure, including U.S. Department of Treasury Secretary Henry Morgenthau Jr. influencing President Franklin D. Roosevelt to establish the War Refugee Board.

“I think our lessons are to stand up,” Erbelding said. “I think it’s on us as government employees to be brave when we have to be brave. I think it’s on the American people to demand bravery from their government officials, to write letters, to attend marches and rallies to let their elected officials know about the causes that they care about. That is really important to be participants in our democracy.”

The U.S. Holocaust Memorial Museum’s annual “What You Do Matters” luncheon will return to Landerhaven in Mayfield Heights May 19 with a hybrid program for attendees to join in person or online.